You are the owner of this article.
Edit Article Add New Article
1 of 3 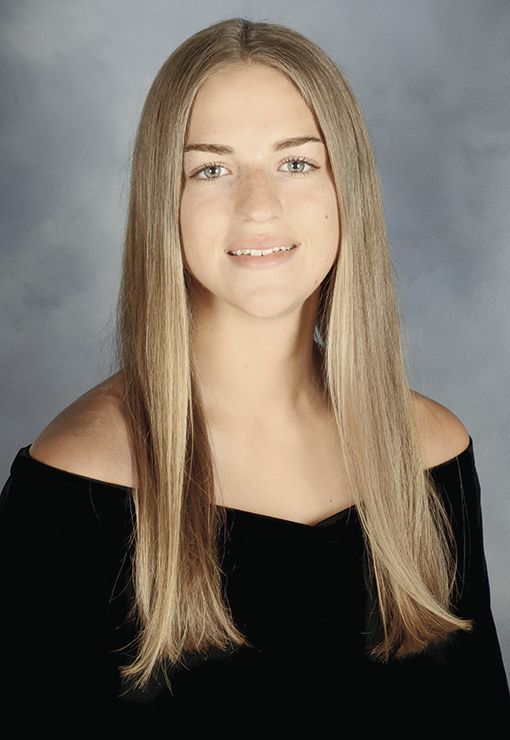 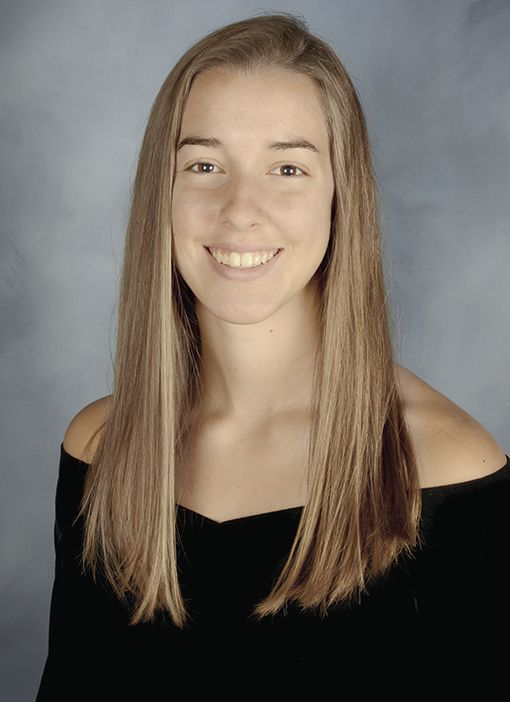 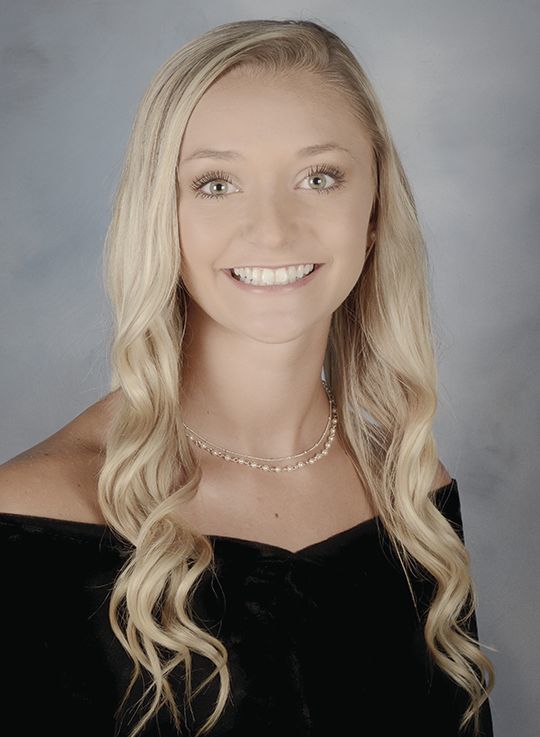 Sports Awards and Recognition: 3 years varsity runner for the HHS Cross Country Team and a top 10 regional finisher all 3 years, and state meet participant. Team captain senior year and selected for the Cumberland Times all area team all 3 years. 4-year player for the HHS Girl’s Basketball Team, 2-year varsity letterman, this includes one year as a state tournament participant and as a Team Captain. 4-year varsity runner for the HHS Track and Field Team, which also includes qualifying for the state meet for 3 years in the 1600, 800, and 400 meters races and other relay races like the 4x200, 4x800 (record holding team), and the 4x400, 3 state meet medals and Most Valuable Runner for the 2017-2018 Season.

Club Involvement: CTE completer in 3 different areas as well as various certifications in Microsoft and programs like Dreamweaver. DECA member for 2 years and President my senior year. Also a 2-year medal winner at the state competition level, silver in Personal Financial Literacy and Gold in Business Management. Achieved the award of excellence at the international competition level. Spanish Club member for 2 years, Spanish National Honor Society member, and President of both clubs during senior year. National Honor Society member and a Peer Helper. A member of Girl Scouts from 4th-12th grade participating in various community projects.

Sports Awards and Recognition:  4-year student athlete at Hampshire High School. Started varsity soccer all 4 years. Co-captain junior year and captain of the team as a senior. Co-captain of a regional soccer travel team. For the Trojans, awards include Defensive Player of the Year and Lady Trojan Outstanding Player of the year. 4-year member of the Hampshire High School track team. Two state track meet appearances in the 2-mile, sophomore and junior years.

Future Plans: To attend Potomac State College and study the Pre-Veterinary Medicine while  playing soccer for the Lady Catamounts.

Sports Awards and Recognition: Was named All-Area first team, AAA girls All-State soccer 2nd team, finished with 62 goals (24 this year), was sectional champs and regional runner-ups, received most offensive player of the year plaque, all for soccer in her senior year. Was also named All AMAC 1st team, bi-state first team, All-Area first team, led the team in goals, received most goals scored plaque, and went to states to compete and placed 2nd in shuttles, 5th in 100m hurdles, 6th in 300m hurdles in junior year. Was named All-Area second team, honorable mention All-AMAC for soccer, sectional champs for basketball, competed in 4x200 relay at the state meet along with placing 3rd in shuttles during sophomore year. Named All-Area 2nd team and received most offensive player of the year plaque for soccer, received most points scored for track, competed in the 4x100, 300m hurdles, 100m high hurdles, and shuttles at states placing 3rd in shuttles, all during freshman year. Was a 4-year starter for varsity soccer, and lettered all 4 years. Also lettered all 4 years for varsity track, lettered her junior and senior year for basketball, was a captain her junior and senior year for soccer, and a captain for basketball senior year.