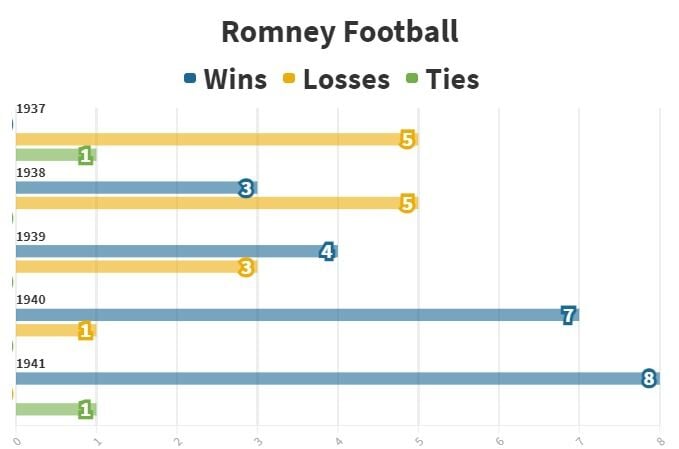 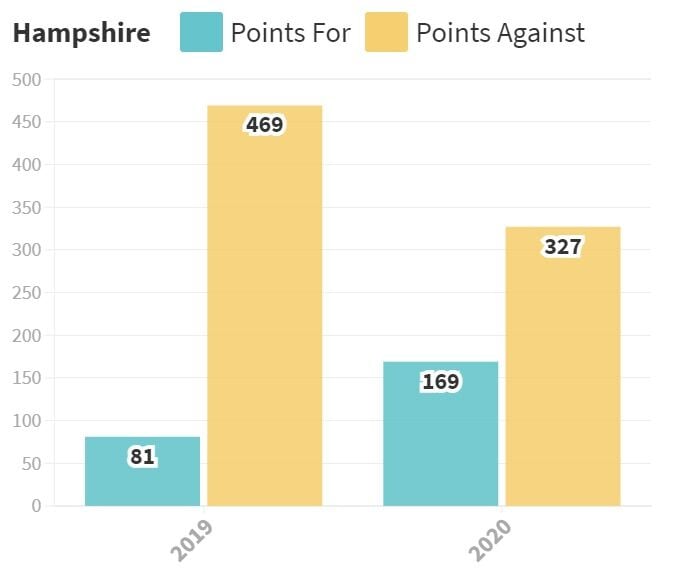 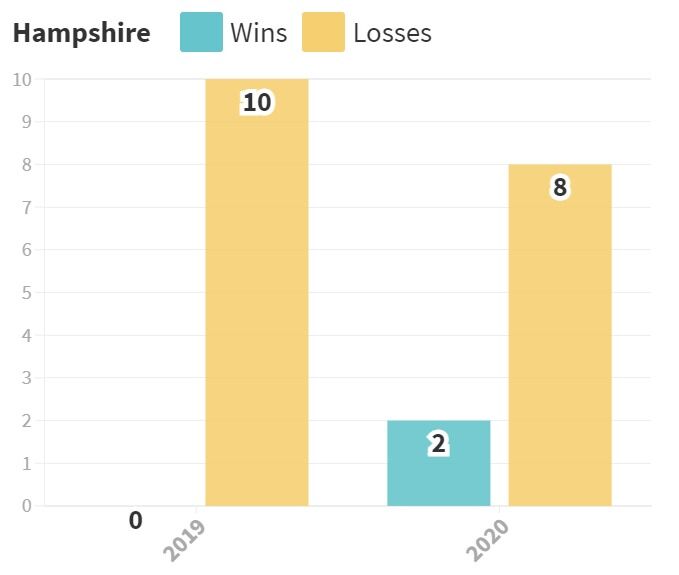 Lions are the proverbial kings of the jungle, however, in the Motor City on the gridiron, the Lions resemble prey not predators. The Detroit Lions franchise has been impotent since the NFL/AFL merger in 1970, sporting 1 playoff win over the past 50 years, a 38-6 win over the Dallas Cowboys in 1991.

Wayne Fontes was at the helm of the Silver and Blue from 1988 to 1996 tallying 67 wins, the most for a head coach in team history. In addition to being the only Detroit coach to tally a postseason win, he also accumulated the most playoff appearances (5) of any coach, and drafted the best Lion in modern history, Barry Sanders.

Fontes was tasked with overcoming one of the most difficult tasks in sports, transforming habitual losers into playoff competitors. Fontes started his tenure with 3 losing seasons, but in 1991, he led the hapless Lions to the playoffs.

Outside of Barry Sanders, the roster lacked elite talent, however, Fontes managed to clinch a playoff berth 4 out of the next 5 years. Nevertheless, after a losing season in 1996, Fontes was fired.

Although Wayne was let go by management in preference for Bobby Ross, he was endeared by his players including Sanders who said, "[Fontes] proves that a coach can show affection and appreciation and still win."

Since the firing of Fontes, the Lions coaching gig has been a revolving door. 12 different men have paced the sidelines with Jim Caldwell being the only multiyear coach to post a winning record during his tenure.

What can the Lions teach us about change? It’s hard.

When attempting to overhaul a culture of futility, there is 1 thing every coach needs, time.

The greatest football mind of my lifetime, Bill Belichick, was a failure with the Browns.

Pete Carroll was fired from the Jets and Patriots long before winning a Super Bowl with the Seahawks.

Are the difficulties of culture change exclusive to professional football?

Neal Brown is currently asking Mountaineers to “Trust the Climb”, as the gold and blue scale the college ranks.

Do the difficulties of culture change apply at the high school level?

Has this pattern been repeated throughout Hampshire County history?

Let’s look back at yesteryear.

In 1937, Robert Kyle was named head coach of the Romney Pioneers. Coach Kyle inherited a program that had 1 winning season in the previous 6 years, and was tasked with overhauling the culture.

In his 2nd season, the Pioneers improved slightly posting 3 wins with 5 losses.

Then the fruits of long-term work paid off in his 3rd season. Romney finished 1939 with a winning record of 4-3 as the offense and defense dramatically improved.

In 1940, the Pioneers went from being a frisky competitive team to a dominating 11-man bunch. Romney went 7-1 allowing a total of 20 points all season. In 1941, Coach Kyle's rebuild was completed as Romney went undefeated with 8 wins, 0 losses and 1 tie.

Across the board, from professional to high school, Michigan to West Virginia, from the 20th century to the 21st, 1 ingredient has remained the same for culture change? Time.

Perhaps die-hard Trojan fans noticed some similarities between the 1937 Pioneer program Coach Kyle inherited and the 2019 program Coach Rule took over.  Both won 0 games in their inaugural season. Both found glimpses of light in their 2nd year with a few confidence building victories (3 wins in 1938, 2 wins in 2020). Both had anemic offenses with holes defensively in year 1 and both showed signs of improvement in year 2. The emphasis on instant gratification plagues sports nowadays, when perhaps the best method for long-term success is patience and time.

Does this ensure Hampshire will make the playoffs in 2021?

Is a winning record a realistic goal?

With the dawning of a new year, I am optimistic the Trojans will take another step forward as a program. Will Hampshire be better in 2021? Well, let me take my own advice and give’em some time.