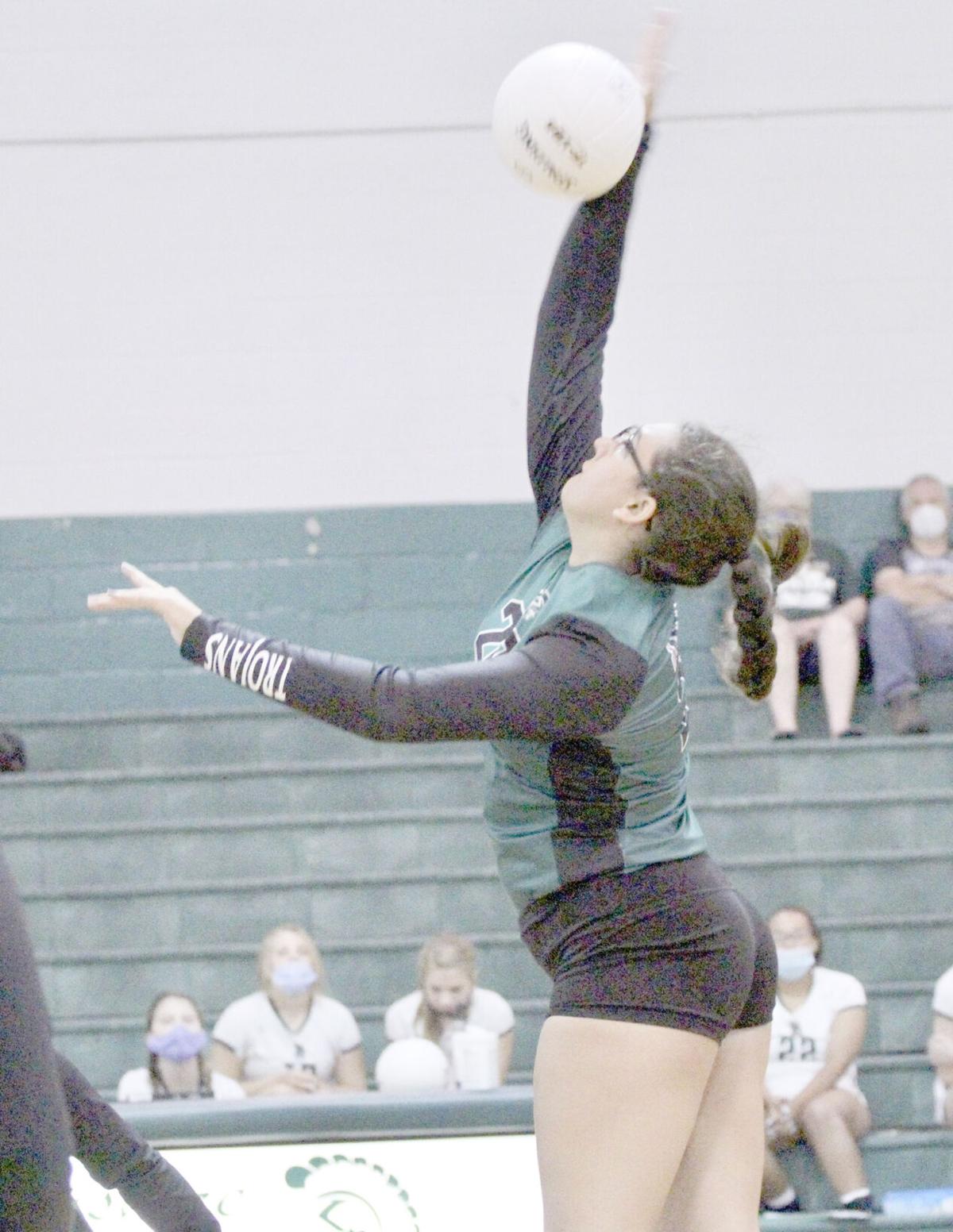 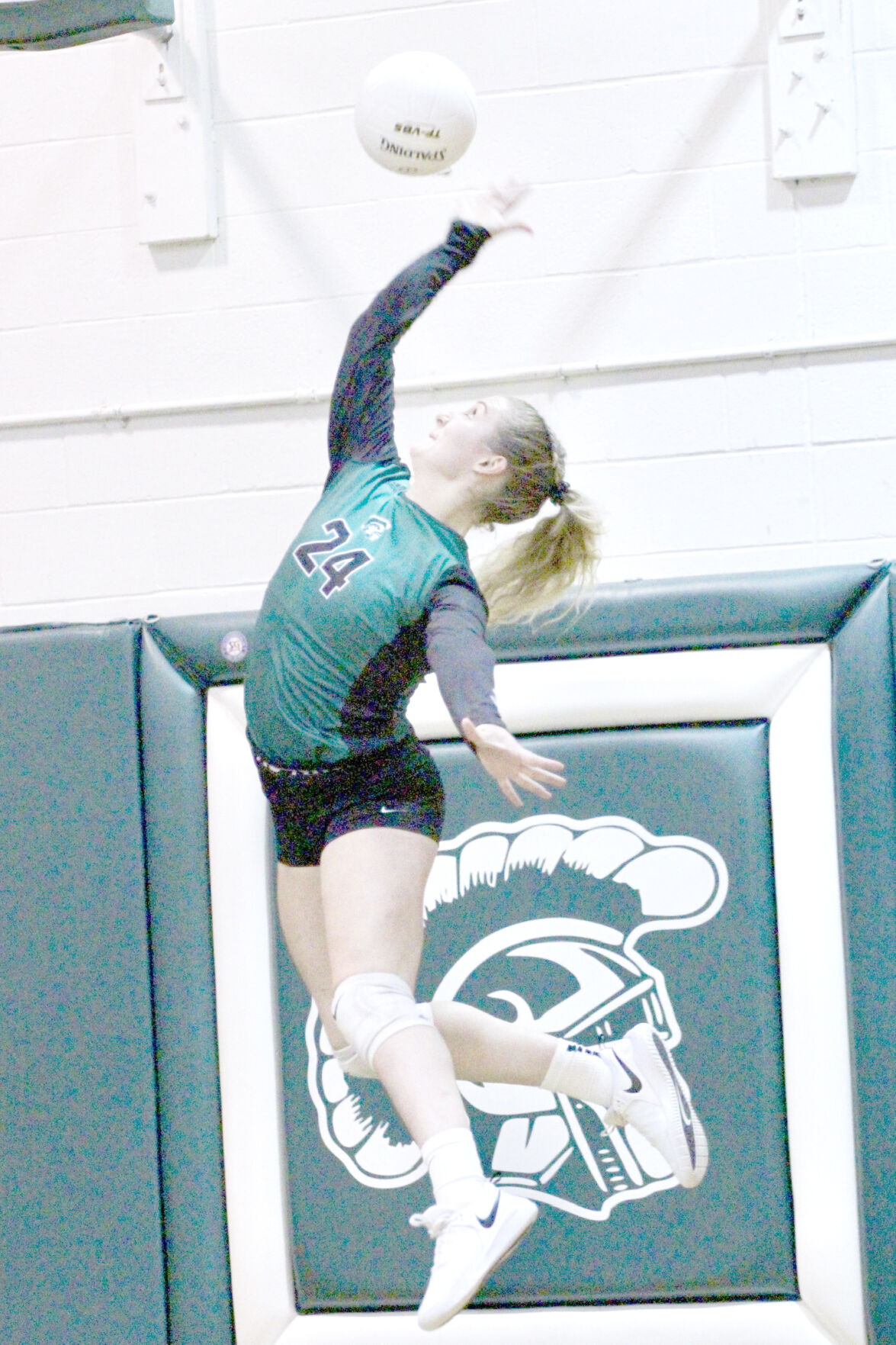 SUNRISE SUMMIT – The opening game of the season featured a tasty test for Hampshire as Frankfort has been a thorn in the side of the Trojans for years.

This year was not the case.

“I had a feeling they weren’t going to be normal Frankfort after graduating 8 or 9 seniors.”

The game was won up front as the Trojans owned the net. Madison Mathias led the team with 13 service points, while Lainee Selan and Mathias both finished with 3 aces. Renee Killough tallied 7 kills to lead the team. Selan finished with 16 assists and Callie Simmons was the leader with 2 blocks.

Renee Killough, Emi Smith, Madison Mathias and Peyton Duncan all finished with 3 digs. Although the team looked good for the 1st game of the year, there is still plenty of room for improvement, especially when it comes to chemistry on the floor and communication.

“We are still trying to figure some things out and with subbing in and out, that throws a little kink into things,” Fuller acknowledged.