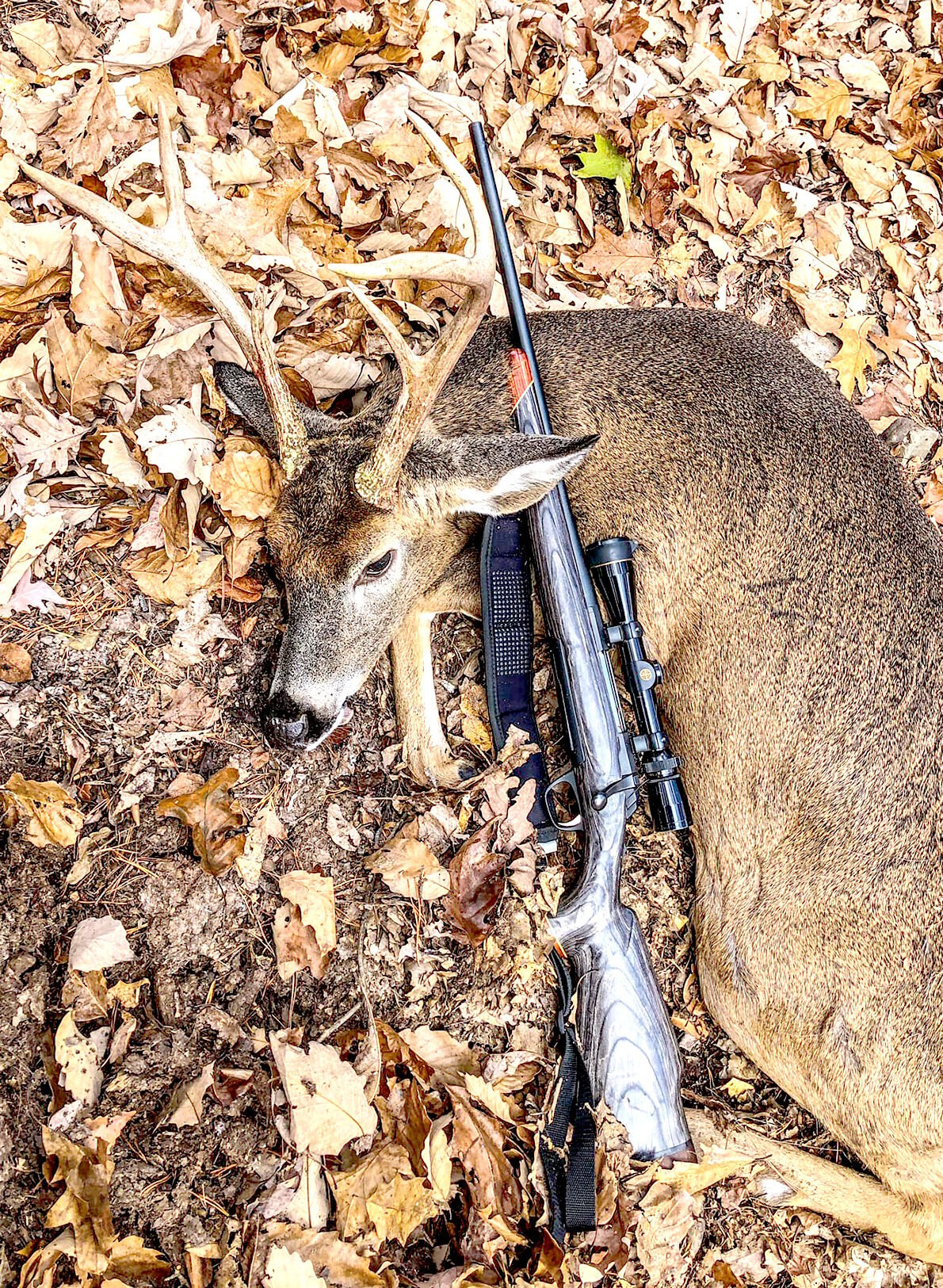 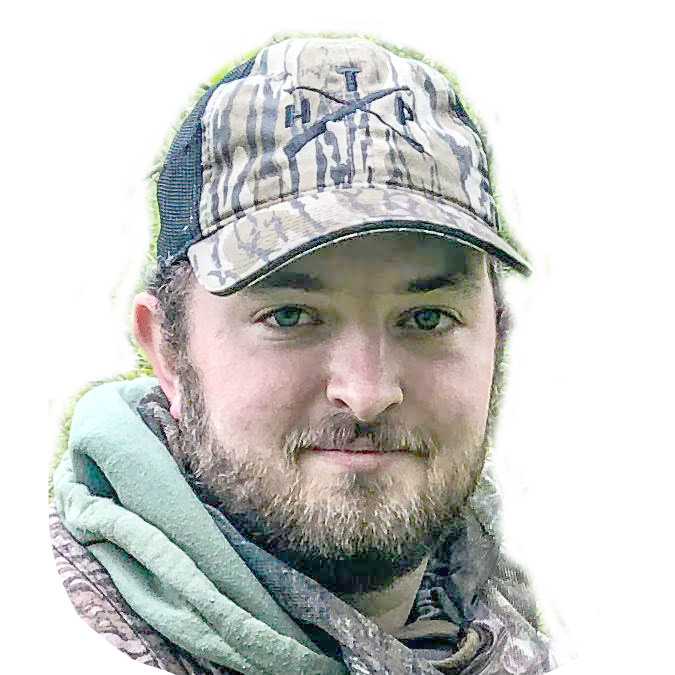 Without fail the opening day of rifle season builds up an enthusiasm that simply does not happen during archery.

Although I would consider myself a die-hard bow hunter and would choose bow hunting over gun hunting every time, there is something about rifle season that keeps me awake the night before the opener, just like a little kid waiting on Christmas morning.

This past Monday was no exception, as I had a hard time getting any rest Sunday night, and ended up crawling out of bed an hour before the alarm went off.

A little before 4:30, my best friend and hunting partner, Brandon Martin, picked me up at my house, and we started heading to the place we intended to spend our day. Brandon has permission to hunt by a very generous landowner who borders one of the state game lands we have here in Hampshire County. The same landowner allows me to walk through his ground to access parts of the public land, and I could not be more grateful because it saves me a lot of walking.

Putting the truck in park around 5, the 2 of us started our ascent up a large knob, slowly making our way through the crunchy leaves. It was calling for windy weather, and dropping temperatures, but that certainly had not occurred yet, as both Brandon and I were drenched in sweat and cursing ourselves for having too many clothes with us, even though we had already decided to leave some behind.

As we topped the precipice, Brandon and I wished each other good luck and went our separate ways — Brandon to a large saddle, which deer funnel through like clockwork, and me to a laurel thicket on the edge of a large hollow.

Getting into my stand an hour before daylight, I readied my essentials, then sat down and waited, listening to the breeze drift through the leafless canopy as I waited for shooting light.

As I waited in the dark, I noticed someone’s flashlight across the hollow from me, roughly 300 yards away. Assuming they had walked in from the nearest public access, which is a long, steep climb, I tipped my cap to them for putting in the work to get into that local, as I have done it a few times and it isn’t fun.

The 1st hint of light brought a large spike in the speed of the wind, as it began to rifle through the trees. “Great,” I thought. “It’s going to be another miserable opening day.” If you can remember, last year was cold and windy as well.

Just after that thought, 2 does emerged and attempted to feed on acorns before catching a little bit of my scent, causing them to walk away in a spooked manner. The remainder of the morning went similarly. A few other does trickled by, but nothing with antlers.

Just at 11 o’clock, I thought I could hear leaves rustling in the hollow behind me, but as hard as I tried, I just could not see what was making the noise. Finally, after 25 minutes, I turned around and sat down, giving up on whatever it had been.

No sooner had I sat down, bedlam erupted and I heard what sounded like deer running everywhere. Standing back up, and turning, I caught a glimpse of multiple deer moving in my direction, with one of them having a tall, strange-looking rack. Without hesitation, I grabbed my gun, then picked up my binoculars to take a quick look, just to ensure he was a shooter.

I noticed that the buck had a lot of mass and that one of his antlers grew nearly straight up, creating an abnormally tall and narrow set of antlers.

While he was rubbing a sapling, I swung my gun around and steadied it on the side of the tree I was in.

Just as I did so, the buck began walking and stopped right in the middle of an opening not 50 yards away. Placing the crosshairs on his chest, I squeezed the shot off, and the buck whirled, doubling back right where he came from.

Knowing the shot felt good, I was amazed that the buck did not act hit.

As he ran, I worked the bolt, jacking another shell in the chamber, then readied myself for another shot. Bearing down on the crosshairs again, the buck stopped and began to sway in a dizzy fashion, telling me that he was about to tip over.

Just as the buck tipped over, another buck took off running away, causing a couple of more deer to go crashing through the woods.

Assuming there must be a hot doe in the area, I decided to give it a few minutes just to see what I could see. Not long after, a 4-point chased the doe right back underneath my stand, grunting every step of the way.

After climbing down from my tree stand, I descended the side of the hill I was on, into the large hollow where the buck lay. Once I got down to the deer, I was shocked at the body size, as it looked like a Midwestern deer. It was by far the largest-bodied buck I have ever seen on the eastern part of the country, and I have seen quite a few of them for my age.

Sitting down next to the deer, I took my time admiring it as there was no rush since I had to wait for Brandon anyway. While I was sitting there, a small 8-point came trotting by with his nose to the ground looking for the doe that the group of bucks had been chasing.

The young buck walked within 20 yards of me before realizing that something was not right. He then spooked and took off in the direction of the flashlight that I had seen just before first light. A few minutes later, a shot echoed through the hollow, and I assumed the hunter had killed the buck.

Shortly after, I saw an orange blob walking around where the shot had taken place, so I decided to go and congratulate the hunter on his opening day success.

As I mentioned prior, archery hunting is my true passion, and I would choose it over rifle hunting any day of the week, but there is simply something about dawning blaze orange and having that extended range that sends a charge through my system. I grew up rifle hunting with my dad and grandfather and doing so rooted me deeply into this hunting lifestyle that I love so much. o