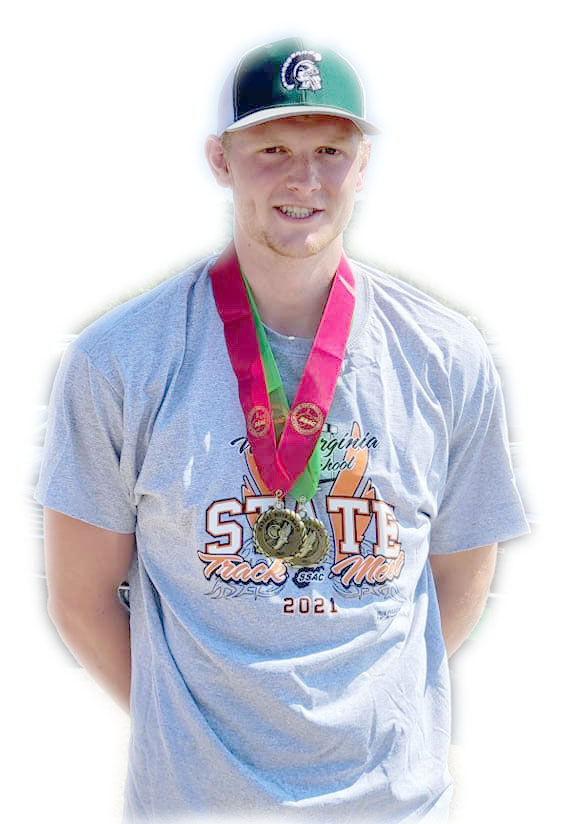 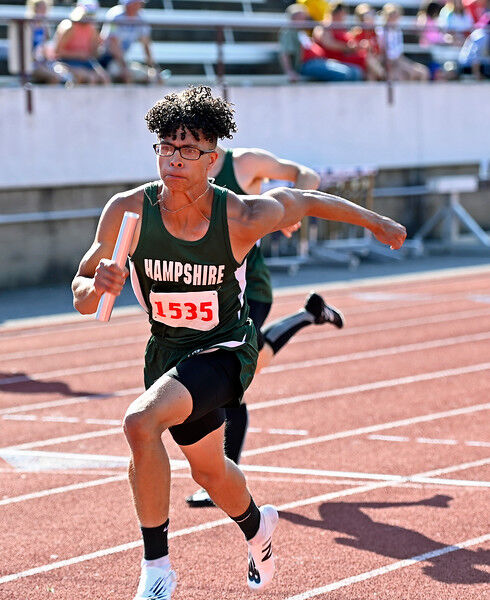 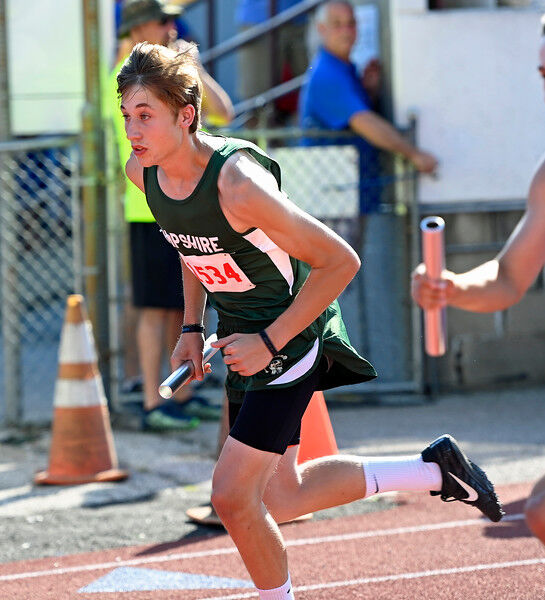 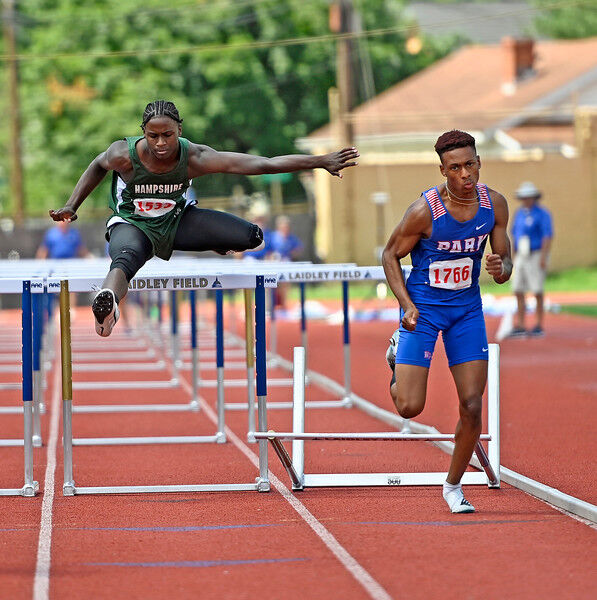 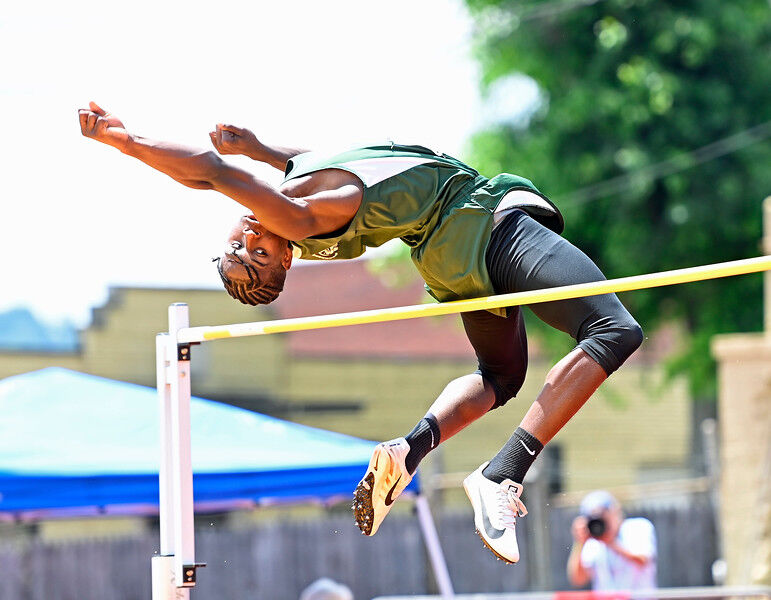 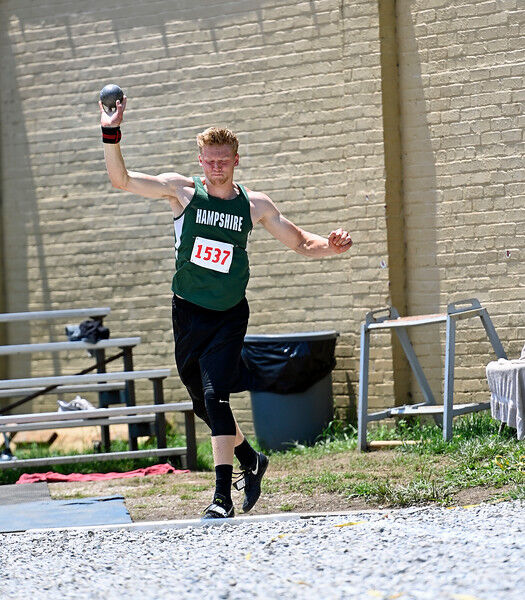 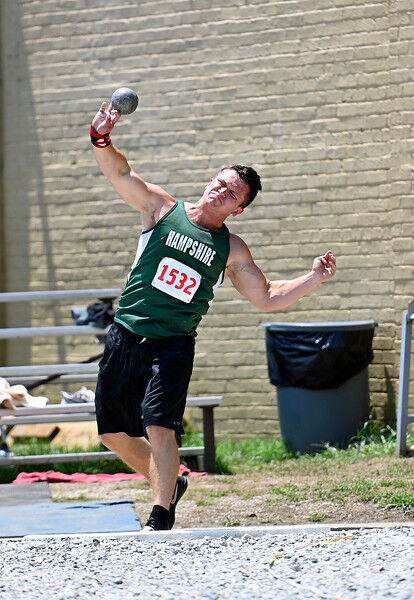 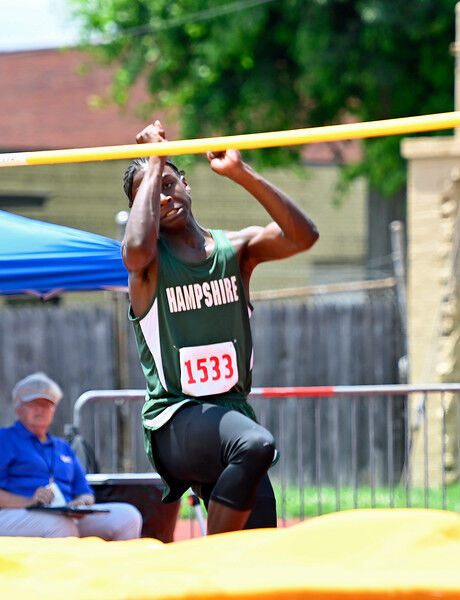 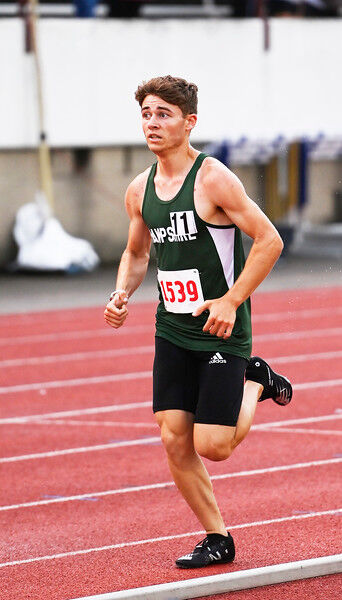 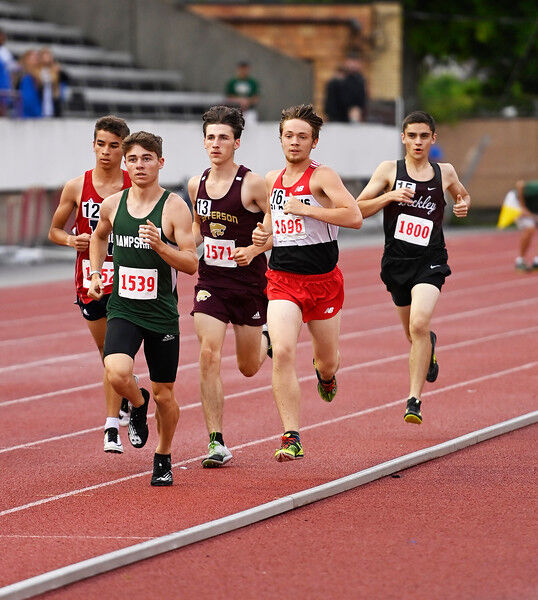 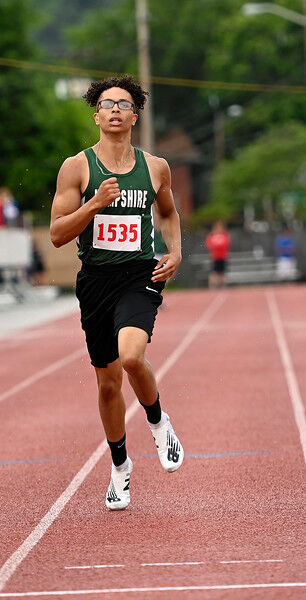 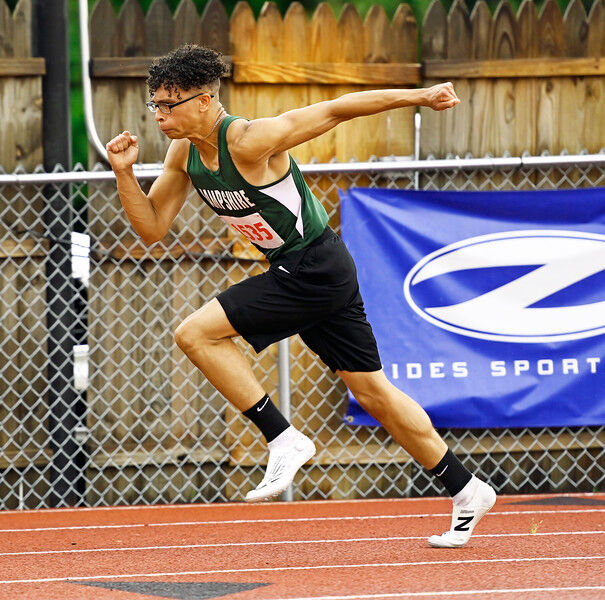 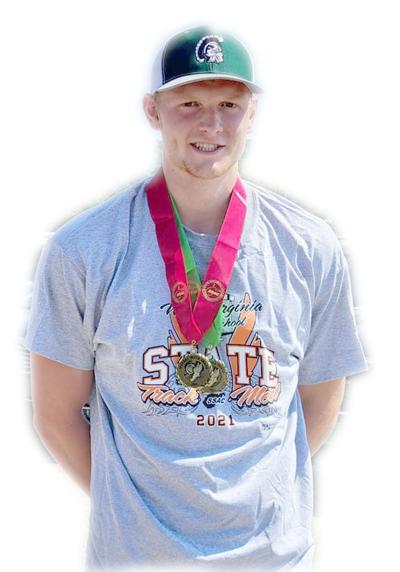 CHARLESTON – The state title for discus was almost Hampshire’s once again as Christian Hicks nearly pulled off the same accomplishment as his older brother John: Class AAA discus state champion.

“We were feeling confident going into finals.”

Hicks posted the high mark of 161’08 to earn prime position heading into the final rounds.

In the concluding round, Justin Waybright of Parkersburg landed his disc in bounds with a mark of 164’05 to take the temporary lead, but Hicks still had a chance to win the title.

“You could feel the air at the disc area just change in eager anticipation to see what Hicks could do,” said coach Hix.

Unfortunately, Christian scratched on his final throw and finished runner-up.

“When I saw Hicks scratch on his last throw, I punched my clipboard and accidentally broke it in half,” said an emotional coach Hix.

“Knowing that he worked hard to become the best in the state in such a short time due to basketball, I was frustrated that it was his time to shine, and it ended the way that it did. I am very proud of what he accomplished, but I know that it wasn’t what he wanted.”

In high jump, Mikhi Anderson provided 2 points for the Trojans as he cleared 5’10 to earn 5th place. Anderson also competed in the 110-meter hurdles finishing in 8th place with a time of 16.39.

Parkersburg won the boys state title, scoring 110 points, while Wheeling Park took 2nd with 81 points and University finished 3rd with 59 points. On the girls side, Jefferson won the state championship with 87 points, Morgantown took 2nd scoring 77 points and Wheeling Parks took the bronze with 74 points. Although the Trojans finished 13th on the boys side, HHS did have a glaring omission from the state meet, as 0 Trojan girls qualified.

“Our boys team was upperclassmen heavy, which helped them be a more dominant team, as seen in their performances at regionals and states,” explained Hix.

“The girls team, conversely, was a very young team, but they have a lot of talent and potential,” explained Hix.

“It was the 1st season for many boys and girls due to last season’s cancellation. So, in all respects, this was a developmental season for a majority of the team, except for a select few.”

Hampshire might have had some hiccups this season as the numbers were down compared to seasons in the past.

“We always found a way to be really good in the events that we were in,” acknowledged Hix.

The offseason will be paramount for Hampshire High as a new track will be unveiled for the 2022 season.

“I believe that the biggest thing for all the athletes (throwers, distance, sprinters, and jumpers) is to get in the weight room and develop their bodies. This is especially true for the underclassmen,” said Hix.

When the Trojans debut their new track, coach Hix will not be on the sidelines. Recently coach Hix accepted a job at Lakeland High School in Florida as the offensive line coach.