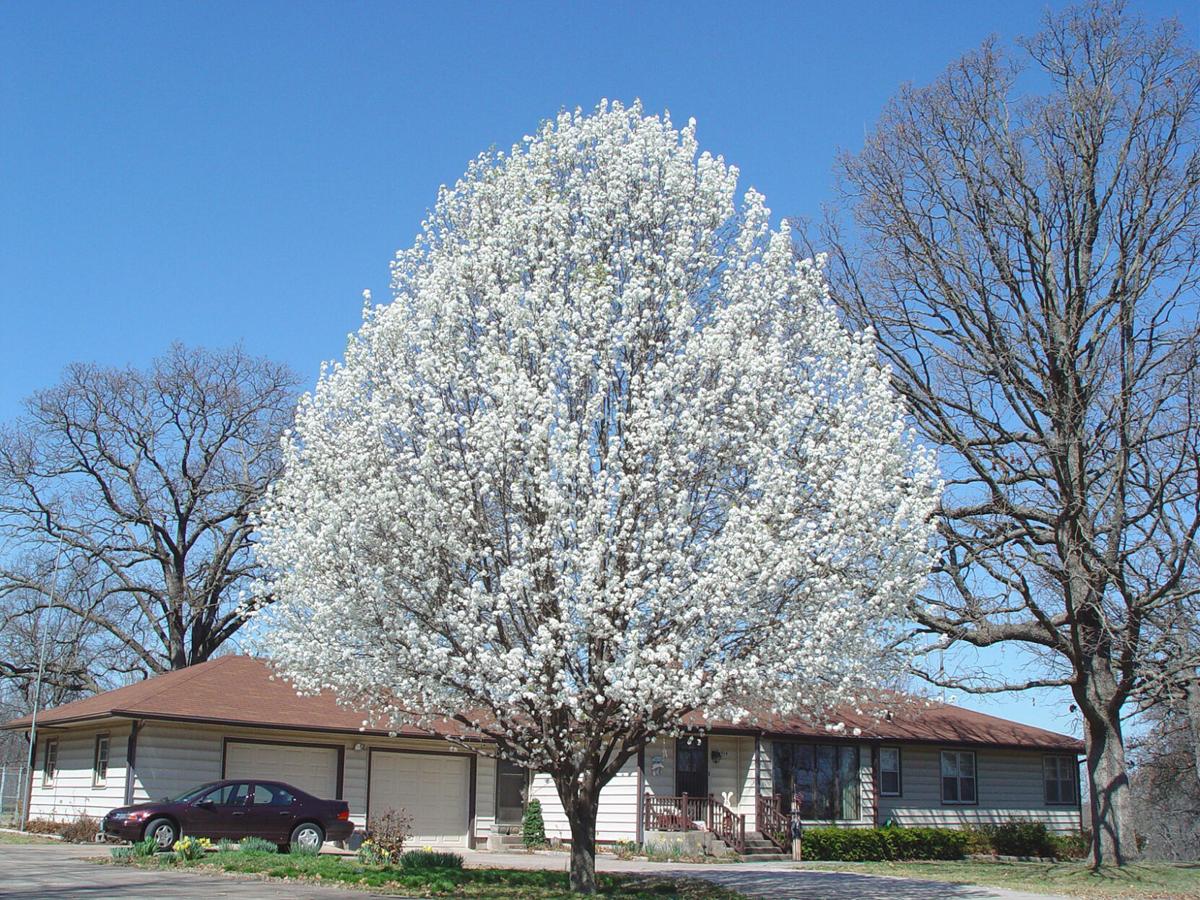 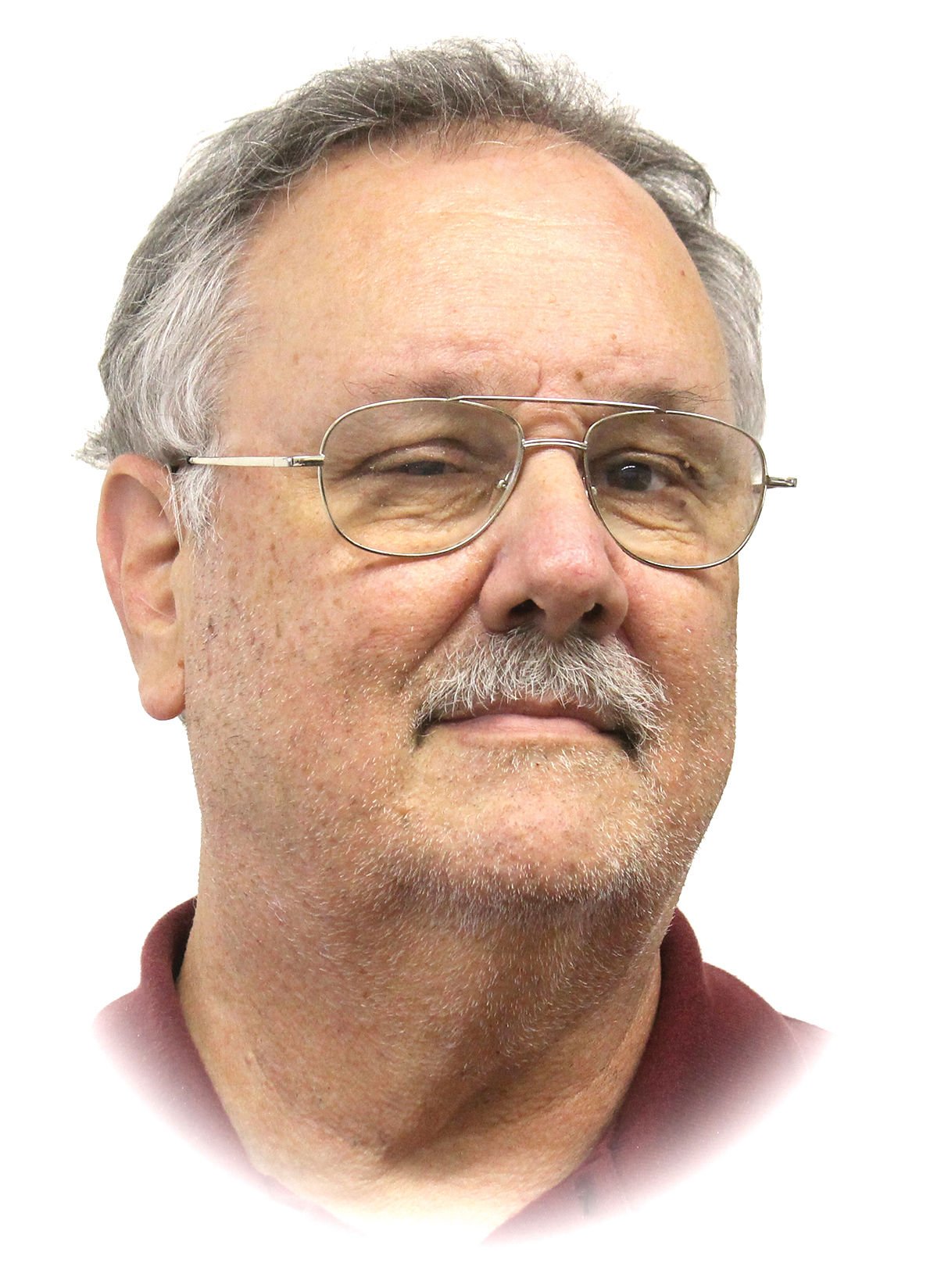 Four hundred dollars bought nearly 2 acres on a hilltop all those years ago in 1953.

I imagine it was a stretch for the young family. He managed a dairy plant. She stayed at home with their 2 young children.

And they bought it to build a house, a little rancher that was all the style at the time.

As the family grew over the years – 1st another son, then another daughter – so did the house.

An addition went on with 2 bedrooms and a half-bath all above a cellar that could double as a bomb shelter. It was that era.

Then the dining room and kitchen were flipped. Another bay was added to make a 2-car garage.

He joked that each addition cost him more than the original house.

Not so many years later, the back wall of the dining room was pushed out to make a great room, with a patio poured and a gas grill – not with a propane tank, but an honest-to-god gas line running to it.

You can almost taste the steaks he grilled to perfection – and hear the arguments of brothers over who would get to sop up the juices left on the serving plate with their Wonder Bread.

Kids grew, as they do, and the oldest married and moved out, 2 years before that initial mortgage was paid off.

But there was plenty of life left in that home, and space to welcome a new member.

She was a teen, who arrived in the middle of the night before Thanksgiving, sent to a small southern town in America to escape the ravages of a civil war in her native Zimbabwe, a war that was tearing her family apart.

She still bears the scars on her back from it.

Life moved on. He retired and they traveled once all the kids were grown. They made a home for her aunt in the last years of her life.

Children who moved away and started families of their own moved back and the couple had kids and grandkids, and eventually great-grandkids, who made the house on the hill a regular stop.

Thanksgiving could be a noisy affair with 30 or 35 people chowing down in that great room.

And years rolled on.

Slowly the Thanksgiving celebrations turned from feasts she prepared to feasts they attended at one of the kids’ houses.

About 7 years ago, at age 92, he spent his 1st night ever in a hospital. It would not be his last.

Then her vision began failing, a macular degeneration that could not be reversed. He became her eyes.

But her issues didn’t end there. And after a couple of trips to the hospital herself, she announced the unthinkable.

So, this week my 99-year-old father and his 92-year-old bride are moving into assisted living.

It’s the only home my sister Judy and I have ever known. I suspect Janet and John don’t remember anything before that either.

It’s where Mom and Dad are supposed to be, only they’re not now.

And for the 1st time since it was built 68 years ago, the house on the hill has no one living in it, no sounds of supper cooking or Dad on his ham radio, no grandkids dropping in.

Only echoes and memories remain. o