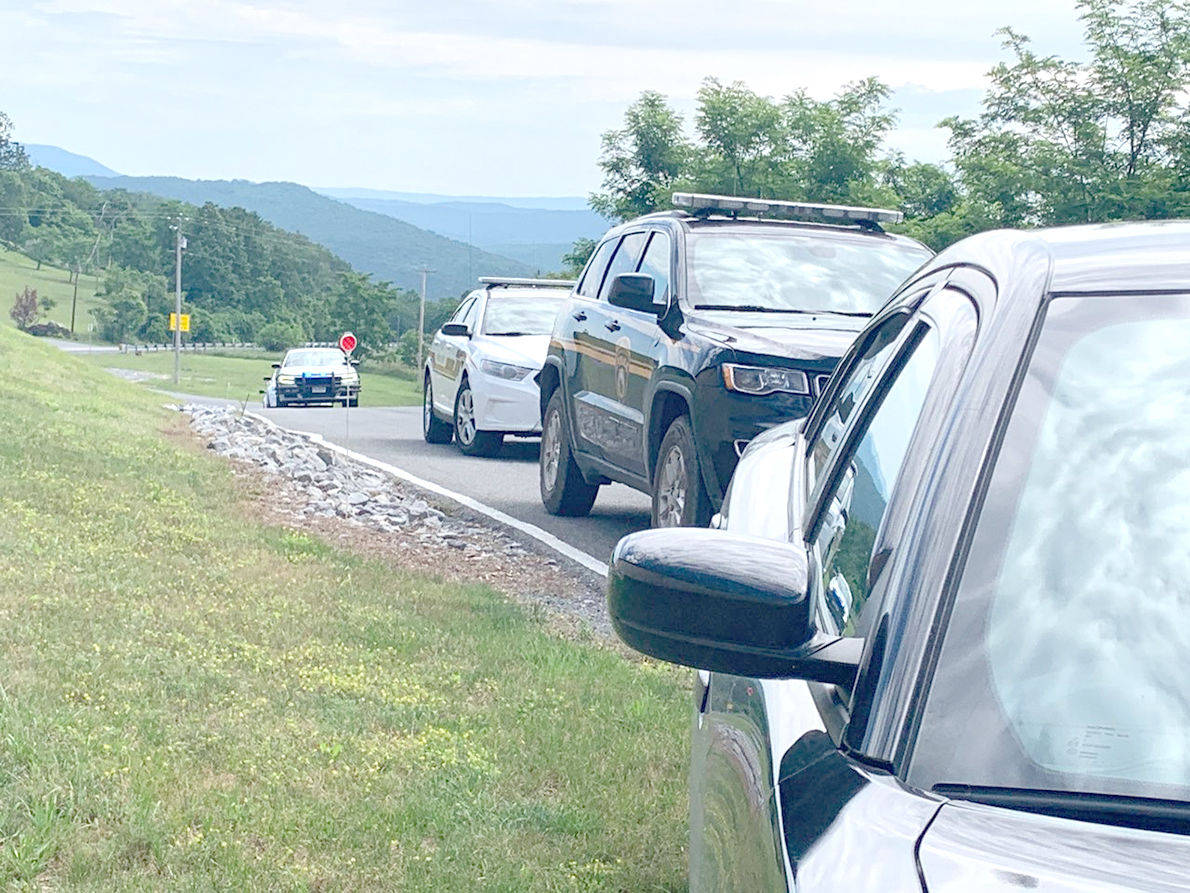 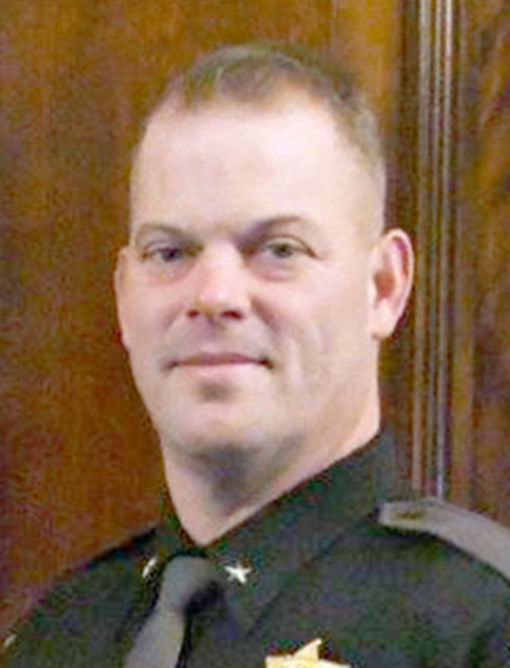 The 17-year-olds from Missouri are not being named because they are juveniles, but they face a litany of charges, including fleeing in a vehicle, failure to obey traffic signs, improper registration, driving left of center and passing in a no-passing zone. Other charges may be brought by the Hardy County Prosecutor as juvenile proceedings.

The chase began on Corridor H when troopers monitoring a construction zone about 10 miles east of Moorefield spotted the black BMW 335i blast through the zone at 100 mph, ignoring directions to stop.

A license check revealed the car’s tags didn’t match the vehicle. The boys later told officers they had just bought the car with 180,000 miles on it and “borrowed” a plate from another family vehicle.

Officers chased the car east. It dodged spike strips set up by Hardy County deputies in Wardensville, where the driver briefly stopped and changed seats with the passenger before the car sped off again across Route 259 to U.S. 50 in Gore, Va.

Frederick County, Va., deputies intercepted the BMW as it sped east on 50, but the driver turned around and headed west into Hampshire County.

With police from Hardy, Hampshire and Frederick chipping in, spike strips were set at the old Hanging Rock Café on the west side of Cooper Mountain and in Lovett’s Flat at the eastern base of the peak.

“The boys saw that [at Hanging Rock], turned around and headed east again,” Alkire said.

But deputies sitting in Lovett’s Flat said the car never came back that far.

“Go behind the church,” Chief Deputy Nathan Sions suggested over the radio to officers on the scene.

That’s where Alkire and a state trooper found the vehicle, but no suspects. After searching the church grounds, Alkire spotted depressions in the grass leading into the woods and followed the tracks.

He spotted the pair down a steep hillside. They told him they were searching for one guy’s dropped cellphone.

“What are you really doing here?” Alkire asked.

When help arrived he escorted the duo out of the woods and into custody.

A K9 unit from Frederick County didn’t find any drugs in the vehicle.

“Without the overwhelming assistance of the general public, these dangerous juvenile drivers could have easily injured themselves or innocent drivers in their path,” he said.