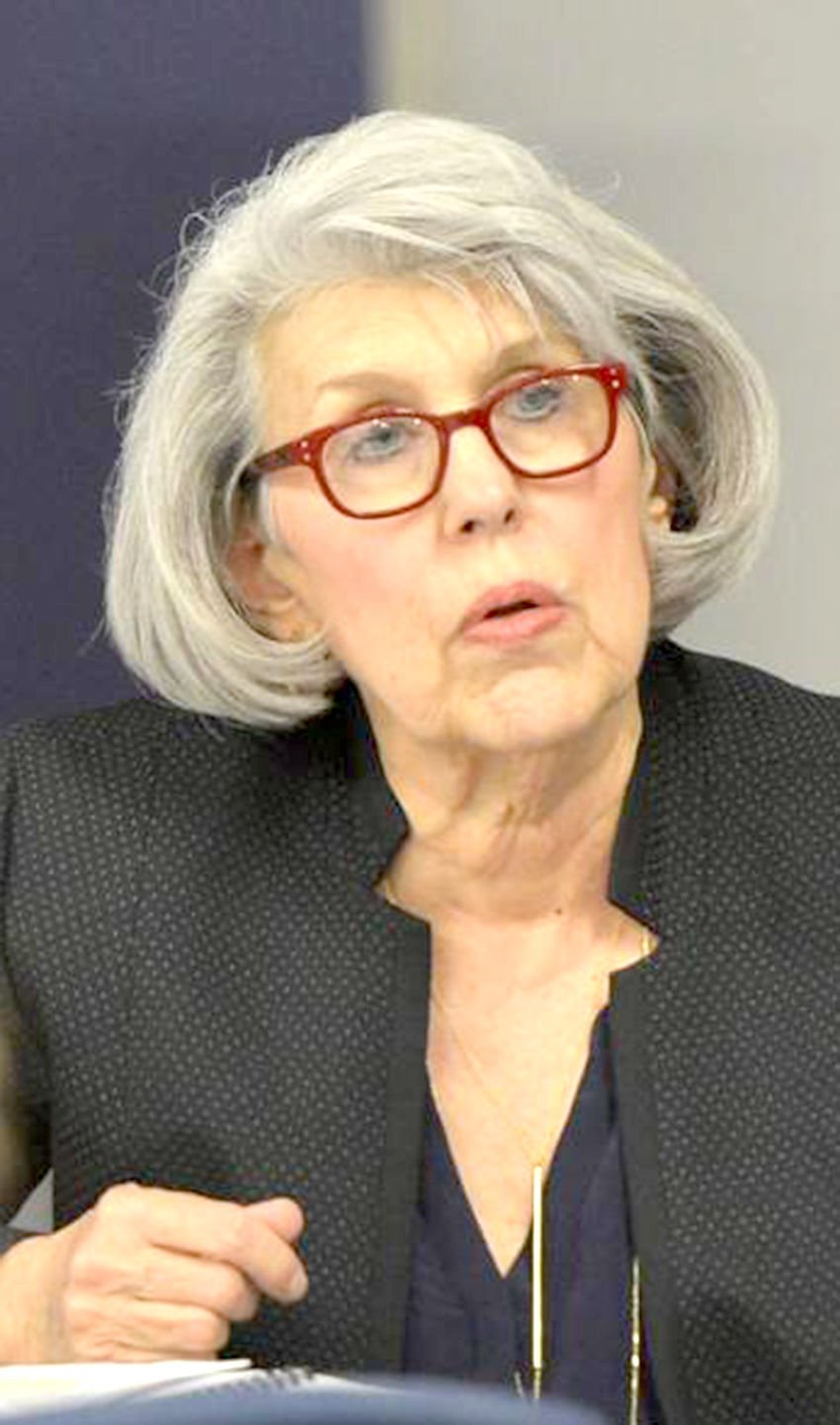 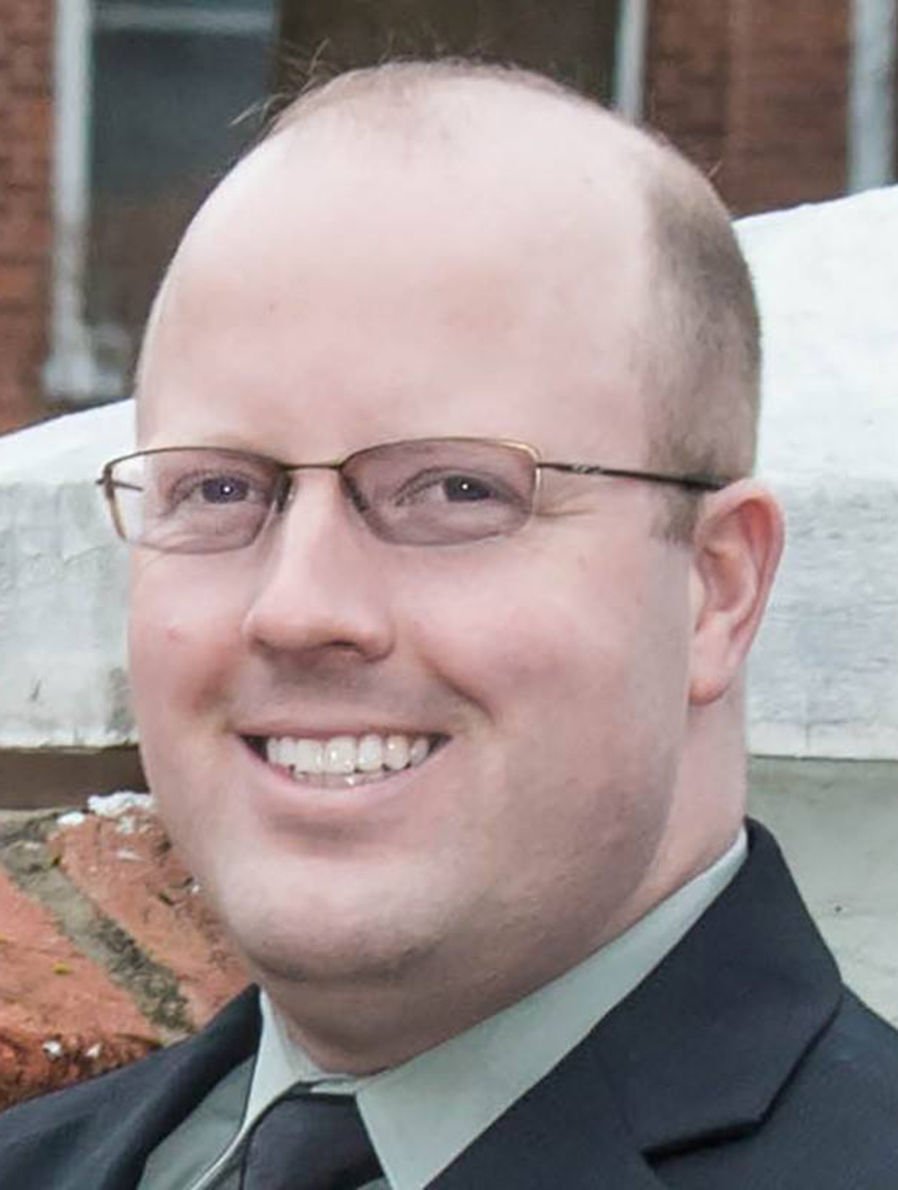 ROMNEY — The financial expert who backed into being superintendent at the West Virginia Schools for the Deaf and the Blind is backing out.

Mark Gandolfi told staff last week in an email that his last day at the schools will be Friday.

“I will forever cherish many fond memories of my time here,” he wrote. “I am grateful to you for your support, kindness, and hard work. You have made WVSDB home to me.”

Gandolfi, who did not respond to a request for an interview, said he was taking a position closer to home. Pat Homberg, who recently retired as the state’s director of special education, will replace him in the interim.

Gandolfi, who came to the schools as finance manager in 2013 was named interim superintendent in late 2017 when Martin Keller was fired. Four months later the State Board of Education broke precedent and removed the “interim” from his title, making Gandolfi the first non-educator to serve as superintendent in the school’s 147-year history.

Technically, Gandolfi was administrative superintendent and Jamie Vittorio, the principal at the School for the Blind, was named chief academic officer.

Gandolfi oversaw major changes in the structure of the schools and has more lined up for the 2020-21 school year.

He told staff in February that the next school year would see sweeping changes, beginning with the consolidation of classrooms at the elementary and pre-k levels.

Art will be taught at both schools by a single teacher as will music.

Computer repair will be added to the career-technical education curriculum and ag students will be transported to Hampshire High to participate in their programs.

Gandolfi has been working with Romney Mayor Beverly Keadle to transfer ownership of the historic barn on Depot Street from the state to the town.

In the summer of 2018, members of the Air National Guard, Marine Reserves and Air Reserves worked in 2-week shifts performing what the Department of Defense calls Innovative Readiness Training program — a way for troops to hone their skills in engineering, project design, demolition and construction in a way that benefits communities.

The troops renovated Keller Hall, which had sat empty for more than 5 years, to prepare it for use as a residence for both deaf and blind students. They also tore out part of Seaton Hall, improved playgrounds and completed other projects.

Also in the summer of 2018, WVSDB got out of the radio business, transferring ownership of WVSB radio to the South Branch Career and Technical Center in Petersburg. The call letters at 104.1, which had been in school hands since the 1970s, became WVXS.