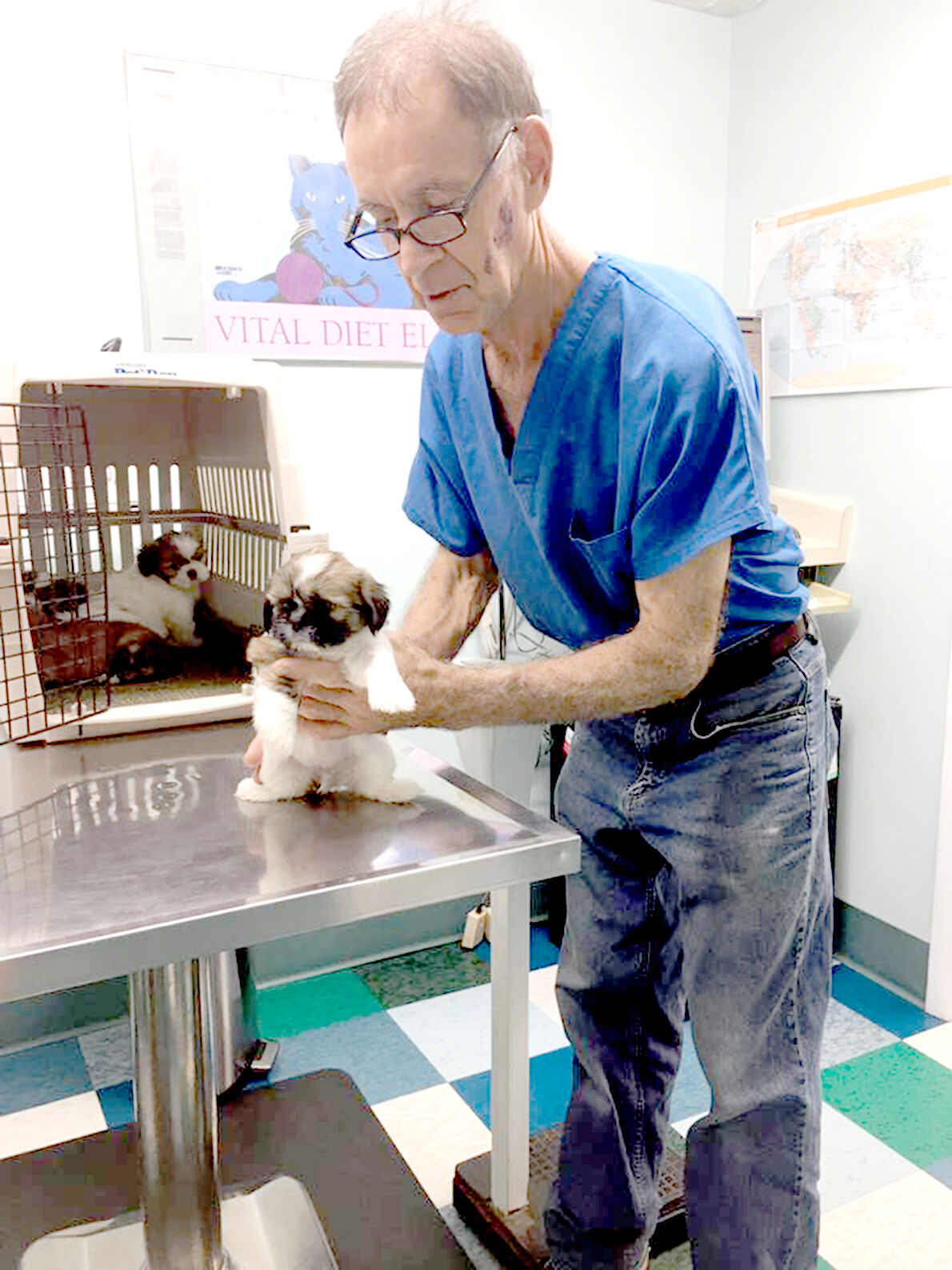 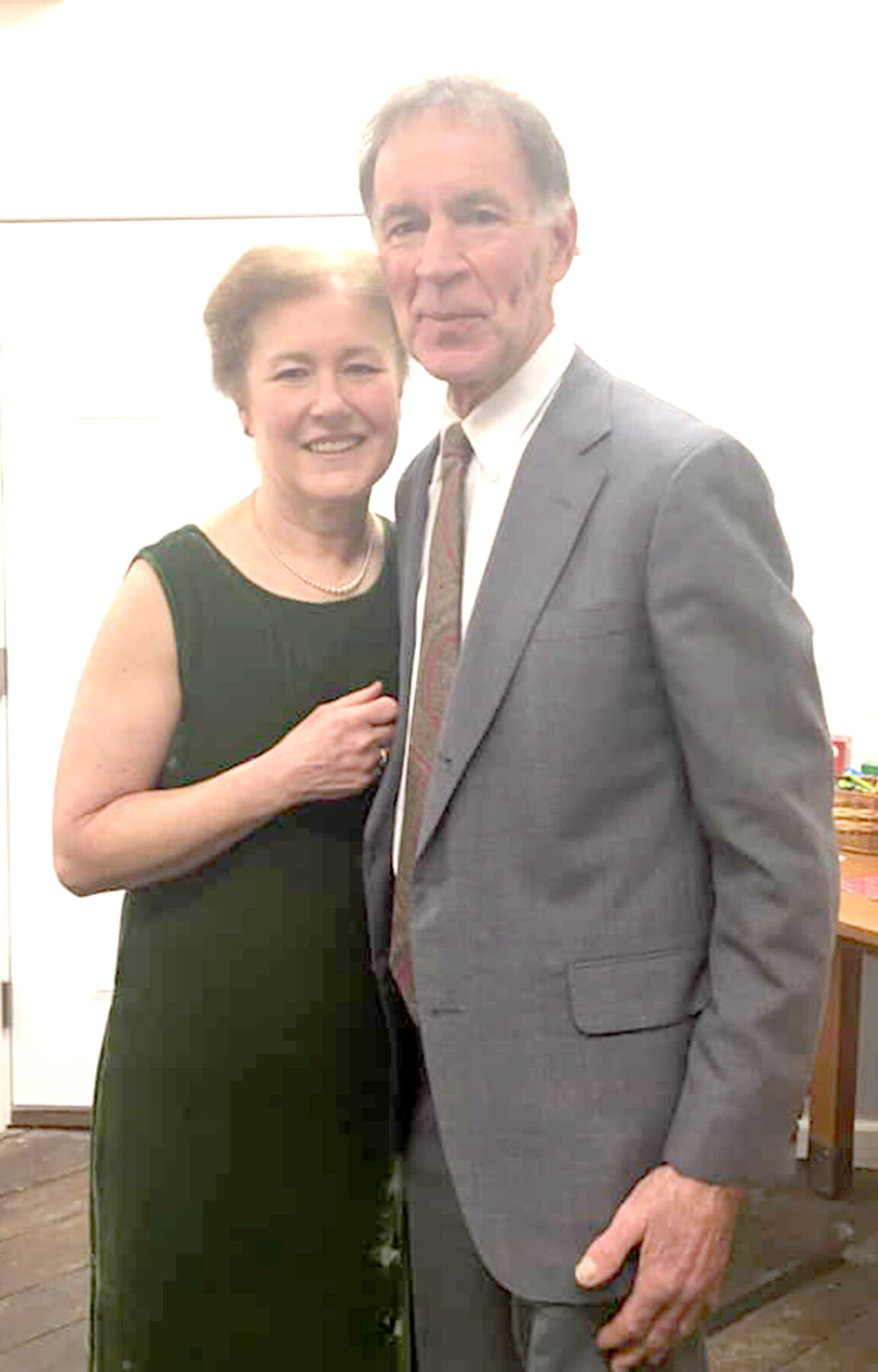 Lowell Hott hung up his stethoscope last week, ending a lifetime of caring for the creatures great and small of Hampshire County.

“This has been a difficult decision, but after 40 years, the time has come,” he said.

If you’re an animal owner who relies on Augusta Animal Hospital, don’t panic that you’ll be left high and dry. Hott is selling the business to Heather Shaffer of Slanesville. She will be seeing clients on Mondays and Tuesdays to start with as she transitions out of her current job.

And, Hott says, he’ll be around for a bit to help with surgeries.

But for all intents and purposes, Dec. 31 was his last day in the office — a commute that took him only across the yard 4 days a week. On Thursdays he drove into Romney to see small animals there at the historic Wilson-Woodrow-Mytinger house on Gravel Lane.

Hott knew at an early age that he wanted to be a veterinarian.

“As a youngster I saw a great demand for it and was always fascinated,” he recalls of a childhood growing up on a cattle farm.

“When I hit middle school and discovered biology, it just kind of clicked for me.”

The call was enough to draw him away from Ford Hill Road to attend veterinary school at the Tuskegee (Ala.) Institute. West Virginia has no veterinary college so the state strikes deals with schools like Tuskegee to educate veterinarians here for in-state tuition costs there.

“It was a chance to see some other part of the country,” he says.

Summers were spent back here and an internship was completed in Oakland, Md.

But in May 1979, he started his clinic, operating out of his living room for the 1st year. Veterinarians were scarcer then — and no emergency clinic in Winchester, either.

Starting out, “I would go to Maryland, go to Virginia, poke into Pennsylvania a little bit,” he says.

But time to keep the family cattle operation going quickly gave way to taking care of other people’s animals.

There are pieces of the job he won’t miss.

“I do have some nasty patients,” he admits. “I won’t miss the ones I have to muzzle.”

But on the whole, “I will miss my patients very much,” he says. A highlight: watching pets grow and go through their lives.

One of the highlights of a career spent with animals came not here, but across the Atlantic when he visited England, where his wife, Dottie Eddis, is from.

There they met James Harriott, the vet who authored 4 books about life and animals in the English countryside.

“He is as great and charming as he is in his writing,” Hott said, noting, “Any child that wants to be a veterinarian, I point them toward those 4 books. It is a great deal like that.”

Eddis has been office manager “from the beginning,” and the core of a team that includes receptionist Katie Simmons and Hali Shockey.

And then there are the students mentored through the years, a list that includes physicians, veterinarians, PhDs, dentists and even audiologists.

He called Augusta Animal Hospital “a teaching place” for the community.

And he calls his career “the greatest job in the world” with its hard work and long hours.

“I wouldn’t have been happy doing anything else,” he admits.