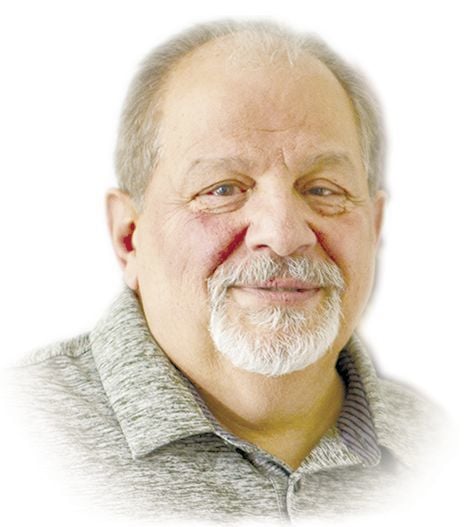 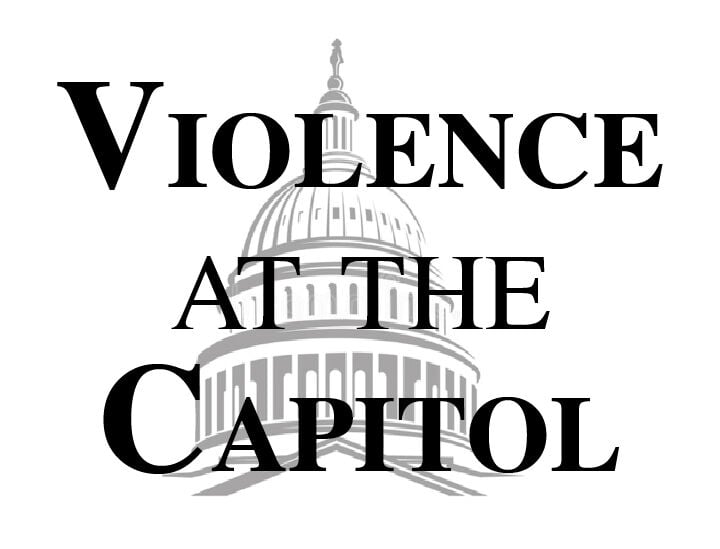 If I were President-elect Joe Biden and this new Congress I would not try to impeach President Trump.

I would not spend my first 100 days wrangling to impeach an outgoing president nor would I spend time after he leaves attempting some form of retribution for perceived injustices. I would spend my time doing what I was elected to do. Make my first 100 days count.

Mr. President-elect, why sully your first 100 days with the bickering between the House/Senate Democrats and Republicans over a leaving or retired president.

Joe Bidden needs to rise above the fray and be a President of a newly elected Congress and all of the American people.

In the meantime, Nancy Pelosi has stated that she may hold off on sending the impeachment documents from the House to the Senate until after the first 100 days — which will be after the majority Democratic House votes sometime this week or next to impeach.

Unfortunately, the good things President Trump did while president will be tainted by this horrific act of the few. Of the thousands of protesters that came to D.C., the few have taken away from the message that the many wanted to bring to the Hill.

Much like Black Lives Mater, the majority were peaceful protesters trying to get their message out to the people but what did the media cover; the rioting and looting and destruction of property.

And if tensions aren’t heightened enough, we have a black congressman adding what I call fuel to the fire by making unsubstantiated claims that are nothing more than inflammatory during a time they should be trying to bring peace.

And I quote, “I have no doubt Capitol rioters would have lynched black lawmakers if not stopped by police.”

No other media outlet has even brought this thought to the forefront except MSNBC. No other law enforcement agency has even mentioned such a claim.

This is nothing more than this group of Congressmen trying to incite further unrest. So much for being the party of unity.

So, what can be done?

We have to start by bringing civility to our nation at a grassroots level. Civility begins at home with finding a way not to teach our children to hate.

Otherwise we are no different than the nations that teach their children from birth to hate anyone who isn’t like them.

We will always find people who are different from us. There will always be people who we don’t agree with, but that doesn’t mean we teach our young to hate or to side with those who hate just because there are those that aren’t just like you or me.

Unfortunately, I grew up during a time and in a place where if you weren’t of the same ethnicity you were despised, looked down upon or even hated. But fortunately for me my mother didn’t believe that, and so she raised me to respect the differences and to co-exist.

This began at home. There is a big difference between compromising values and respecting others. And I think America has been led down the trail that says if someone has different views then their values have to be wrong and consequently they need not be respected.

If that were the case then I would have no friends or family that I could be civil with. We have the same values, but we don’t always have the same viewpoints.

A down-to-earth example: we don’t all root for the same football team or attend the same denomination of church or like the same restaurants, or even have attended the same universities.

These differences are what brings civil conversations to the dinner table — or allows us to try different restaurants or sit and watch the Super Bowl together and laugh a joke about our differences.

Look in the mirror and what do you see? I don’t see an exact duplicate of the person I sit across from or my next-door neighbor, I see someone uniquely and wonderfully made.

For those of us who believe the scripture says that we were created in the image of God. Jesus commanded us to love one another. He even taught us to love our enemies.

The rest is up to you.