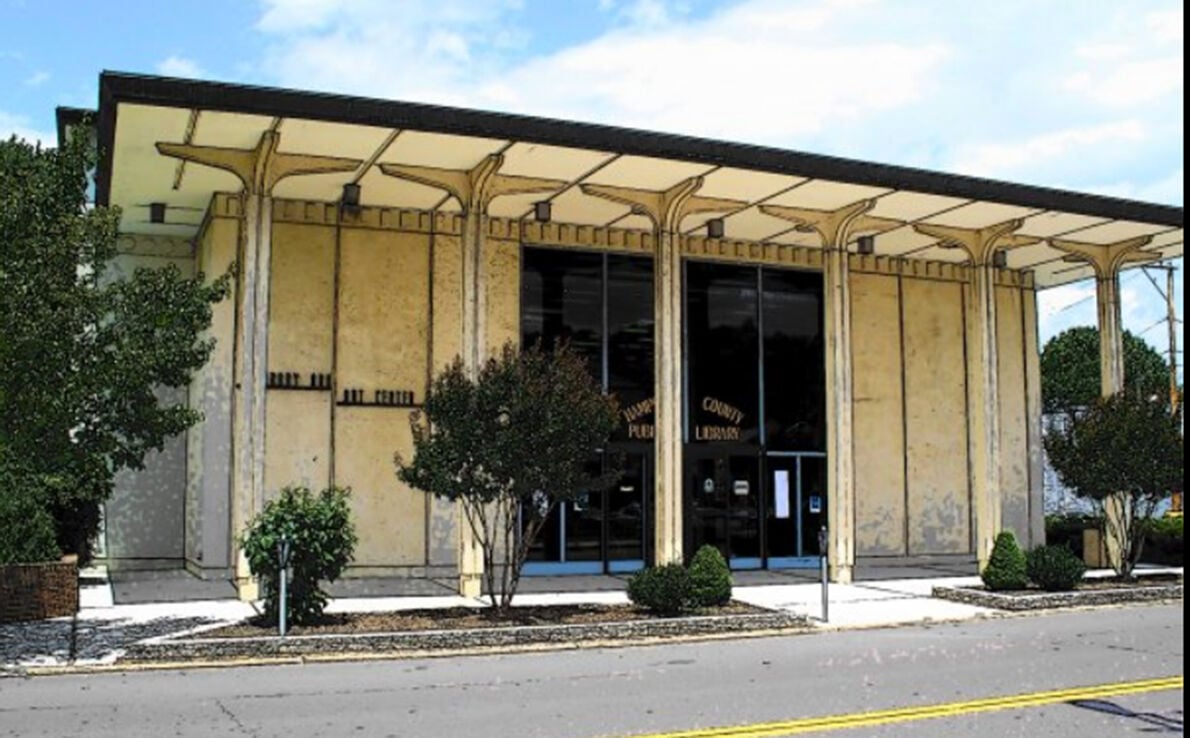 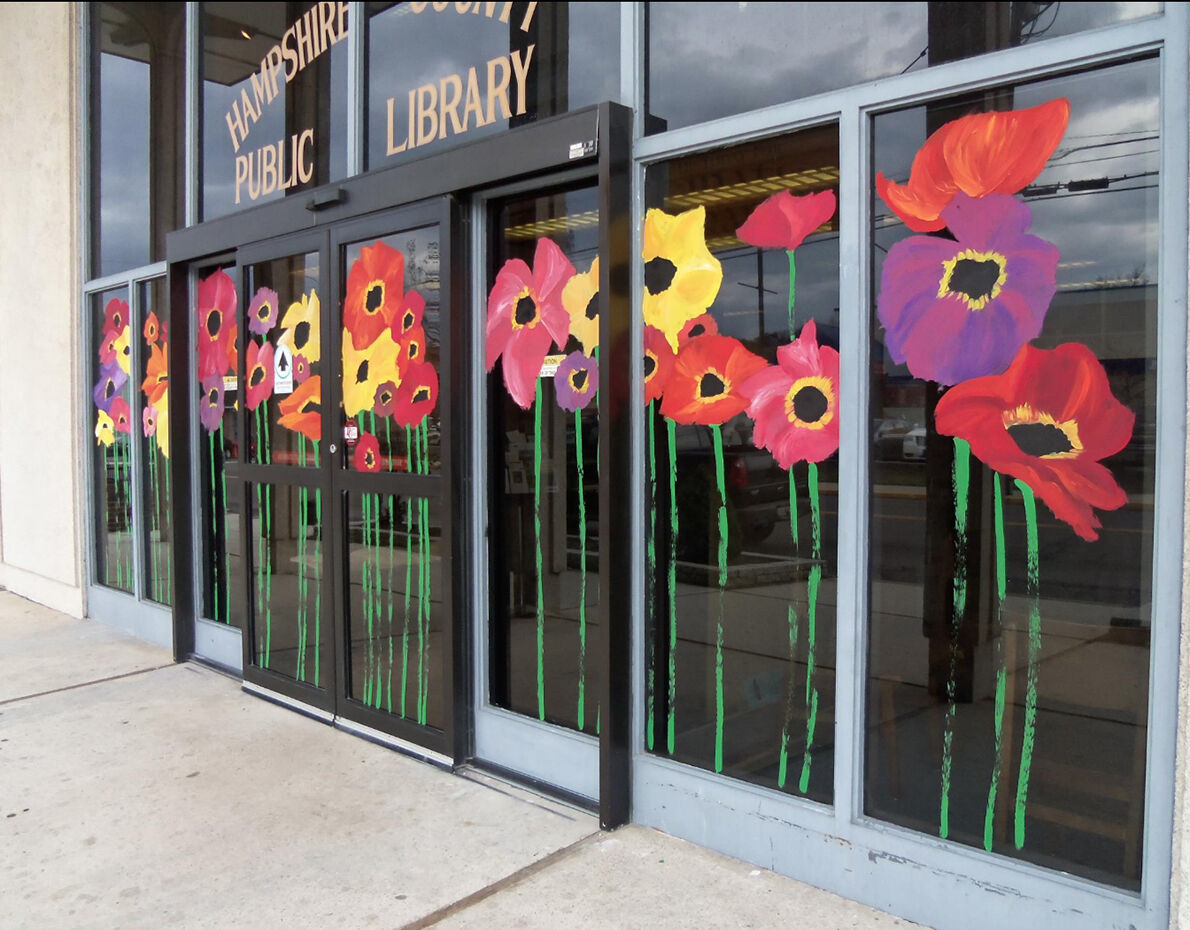 ROMNEY — The Hampshire County Public Library has been busy these days, even amid a global pandemic, trying to reach the community through their various creative and inclusive programs.

When the library levy appeared on the ballot in June, it was almost as if no one expected the result. The levy, which came about in 1987, has passed every year.

“It’s not a new thing, and the tax rates are actually going down lately,” said HCPL director Megan Shanholtz. “We’ve had quite a few people who said they were surprised it didn’t pass, and unhappy it didn’t pass. Quite a few people said that they didn’t know that it needed to pass by 60 percent. There’s been a lot of adapting.”

The library levy received 58 percent of the vote in June, missing the mark by an infuriatingly small percentage.

“I think there was just a sense of shock and surprise,” Shanholtz said. “I know I was certainly surprised.”

The levy is going back on the ballot in November, but even if it passes then, it won’t go into effect until the following July, meaning both the HCPL and the Capon Bridge Public Library will have to operate without that money for the year beginning July 1.

Right now, the Romney library is working hard to maneuver around the obstacle of the pandemic, leaning into virtual options for community programs.

“We’re doing a weekly virtual story time, and we’ve been doing little grab-and-go bags to accompany the story time,” Shanholtz described. “We’re adding [this month] sort of STEM-oriented grab-and-go bags, so we’re trying to promote a lot of things that are still things you can do.”

While the virtual options seem to be going well, making the switch back to in-person programs might not be too near in the future for the Romney library.

As far as the balance with the library’s programs, Shanholtz described a low-contact program that they’re restarting: 1,000 Books Before Kindergarten.  It’s an early literacy program where families can grab the paperwork and take it home, read the books and come back and stick something on the wall of the library.

The pandemic took a backseat to the library’s summer reading program as well: Shanholtz said over 80 people participated.

“We’re really happy about that,” she said with a smile.

This month, Shanholtz said the library is taking submissions for their 1st-ever virtual community art show.

“We typically have a fall art show, but not now,” she said. “We’re taking submissions from the community and we’re going to display them on Oct. 12.”

It’s not just for artists, either. It’s open to everyone.

“Artists, community members, anyone,” she explained. “We’re going to put a slideshow together and put that up. I like the idea that it’s the entire community.”

This inclusive program is indicative of the broader role libraries play in the Hampshire County community. Shanholtz said over time, the role of the libraries has shifted somewhat, from strictly resources for research to a community hub.

“Libraries are starting to act more as community centers. People come here to spend time, visit with friends, study, but also while still fulfilling the traditional role of providing information, literature and movies.”

She also pointed out that Internet accessibility can be a little touch-and-go, and the library provides that resource.

The library opened its doors back up on July 20, and in order to minimize health risks in the building, they’re requiring masks and hand sanitizer upon entry, and of course, they are encouraging folks to practice social distancing.

The HCPL hours are Monday, Wednesday and Friday from 11 a.m. until 3 p.m., and nearly any resource the library offers within its walls can also be accessed curbside.

“Literally the only thing people can’t do curbside it browse the shelves,” Shanholtz said.