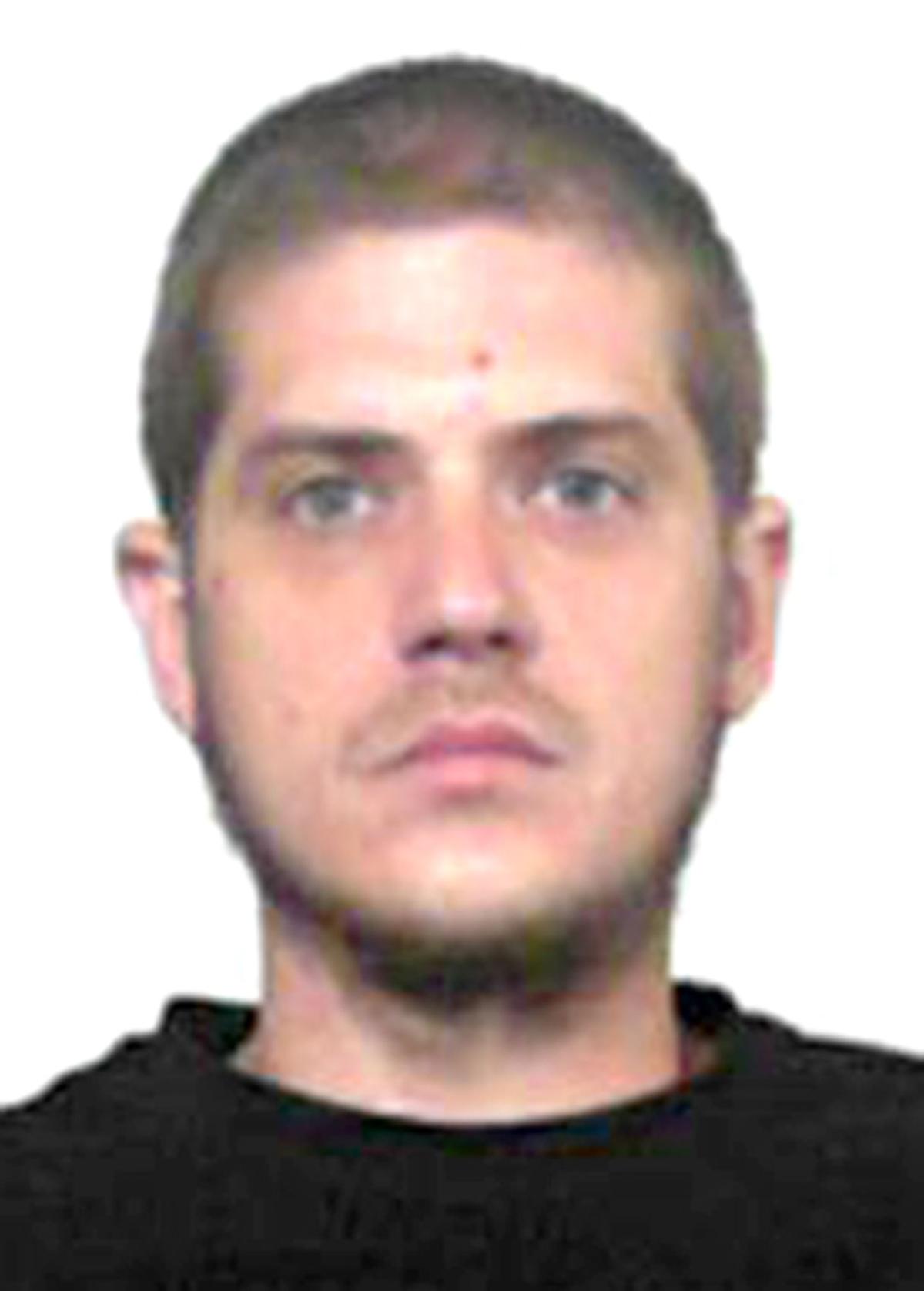 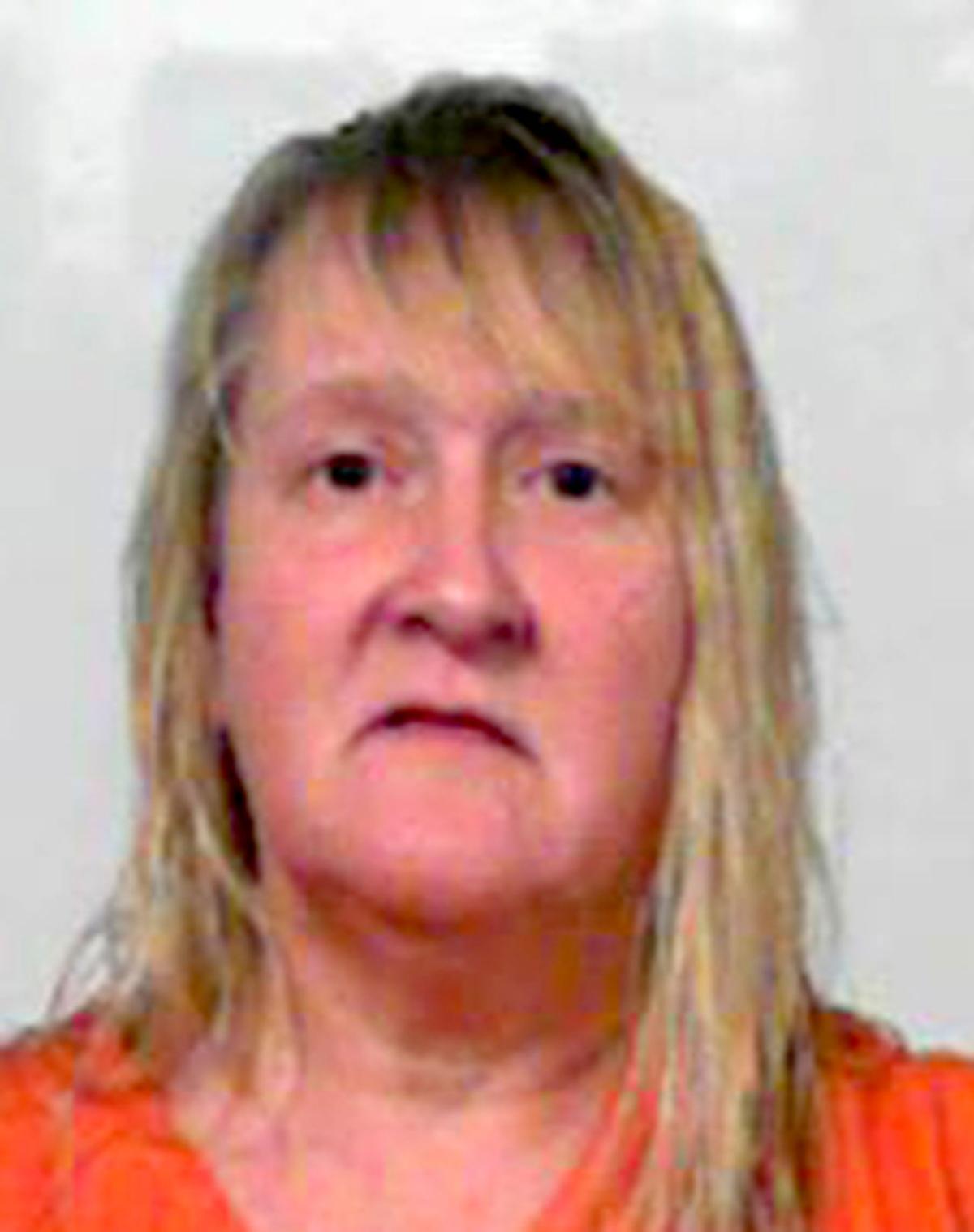 ROMNEY — “It wasn’t too awful big of a bust, but at least we got 3 people off the street,” said Romney Police Chief James R. Lambert Jr.

Lambert had talked to Mayor Beverly Keadle earlier last week about complaints that the police were not doing enough about drugs in the community, and the mayor asked the Review to interview him about a recent drug bust.

Chief Lambert praised Romney Patrolman Trevor Eckerson for doing a good job collecting the evidence needed to obtain the search warrant they needed, after they received a tip that led to the arrests.

During the search they found marijuana, heroin and suspected methamphetamine, Lambert said. The drugs have been sent to the state police lab for analysis, and will eventually be destroyed.

Arrested were Ceferino Delgado, 34; Lisa Bauerle, 52; and Justin Corbin, 28. Bauerle and Corbin are currently being held in the Potomac Highlands Regional Jail in Augusta on $50,000 cash bonds. Delgado made bail.

The chief pointed out that while tips are extremely valuable in making drug busts, “people have no clue what you need to do something — you can’t violate anyone’s rights.”

A judge will not grant a search warrant solely on the basis of a tip, without additional evidence.

“People have rights,” Lambert noted. No one’s home can be searched just because a neighbor is suspicious, but tips alert the police to seek evidence of drug activity.

He urges anyone with tips or knowledge of drug activity to contact the police department at any time. Such tips are always kept confidential, he promised.

Lambert was born and raised here, and 55 years ago he would never have thought that Romney would have a drug problem.

He could not provide an estimate of the number of active investigations currently under way in the police department — “a lot, not all for drugs,” he said.

When it comes to drugs, they seem to get “a lot of smaller stuff” through traffic stops. For larger busts, tips from citizens are invaluable.