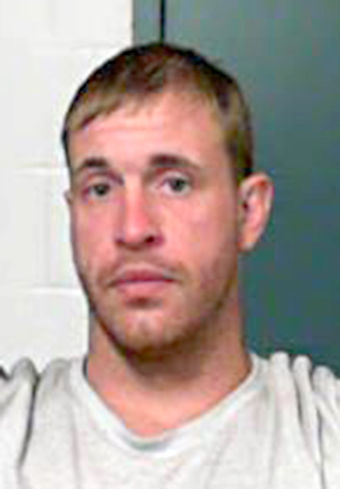 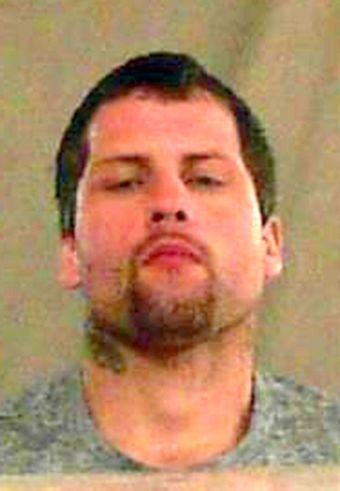 KEYSER — The 1st defendant in the Nov. 18 double murders on Beaver Run Road has been bound over for trial in Mineral County.

Jimmy Lee Lambert, 33, of Stephens City, Va., will be considered for charges by the next Mineral County grand jury after a Monday preliminary hearing before Mineral County Magistrate Pat Amoroso.

The preliminary hearing for 2nd defendant Michael Paul Duncan was held in Mineral County magistrate court Tuesday. He, too, was bound over.

Both men are charged with 1st-degree murder in the shooting deaths of Donald L. Rutter, 32, and Destiny C. Foster, 25.

On Monday, Lt. Chris Leatherman of the Mineral County Sheriff’s Department testified that when the officers first arrived on the scene, Rutter was already dead in a back bedroom of the residence on Maple Hollow Lane, about 4 miles north of U.S. 50 near the Hampshire-Mineral county line.

“The female victim was alive,” Leatherman said. “They were bringing her out on a cot and loading her into the ambulance.”

He testified that he already had been told that she said Lambert had shot her and Rutter. He was able to briefly talk to Foster in the back of the ambulance before paramedics took her to Potomac Valley Hospital in Keyser.

“I said, ‘Are you 100 percent sure Jimmy Lambert did this?’ and she simply replied, ‘Yes,’” Leatherman said.

Leatherman said the whole crime scene was contained in the home’s small back bedroom, where Rutter was found lying on the floor by the bed and Foster was slumped on the floor.

He described conditions as “consistent, from my experience, with people who were shot at extremely close range.”

Leatherman said Foster called 911 on her cell phone after the shooting. She died shortly after being flown to Ruby Memorial Hospital in Morgantown.

And recovered in the driveway was a black toboggan with a wallet inside “with a Virginia driver’s license that belonged to Jimmy Lambert,” Leatherman said.

The deputy said that although the house’s front door frame had some damage, it was not recent, leading investigators to believe entry was not forced.

Defense Attorney Ramon Rozas asked Leatherman if any of the people who had been on the scene prior to the shooting actually saw Lambert with a shotgun and he replied they did not.