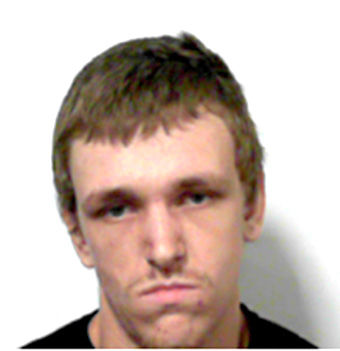 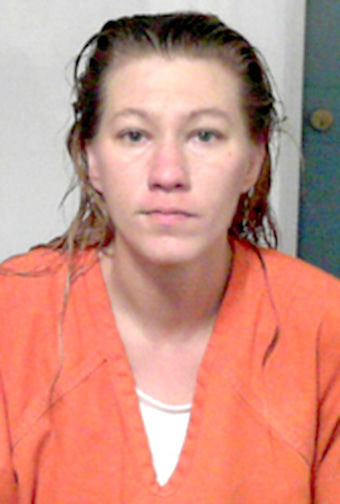 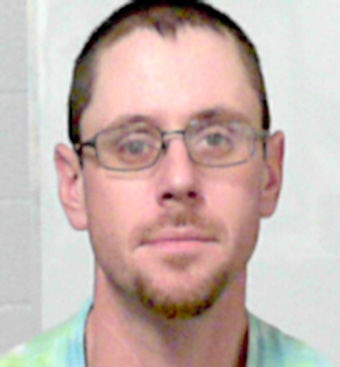 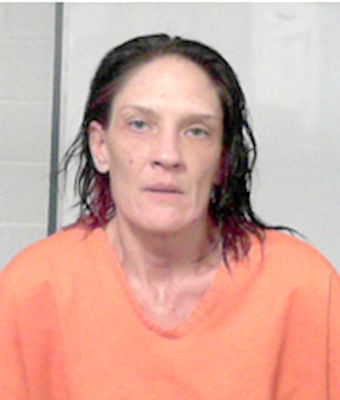 SHANKS — A warrant for the arrest of 1 man led to the arrests of 3 others on drug charges Saturday.

Hunter R. Russell, 22, was the subject of the warrant that Hampshire Counties and a West Virginia State Trooper sought to serve at a residence on Heidi Cooper Road.

Upon arrival, though, they learned about illegal drug activity taking place there and the occupants agreed to a search of the house.

Arrested in addition to Russell were Roger L. Haines Jr, 31; Rachel Ratliff, 33; and Shannon Kandill, 40. They were each charged with 2 counts of possession with intent to deliver and 4 counts of conspiracy.

All 4 were in the Potomac Highlands Regional Jail Monday evening.