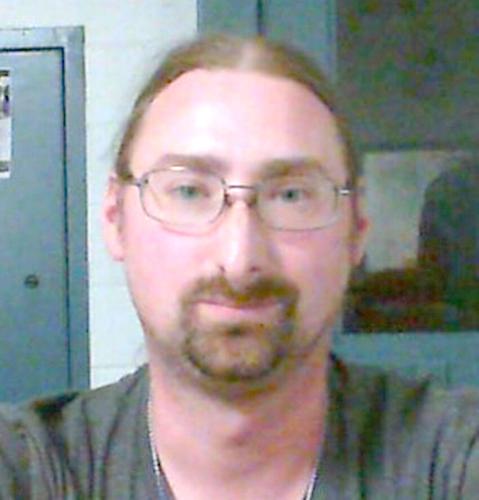 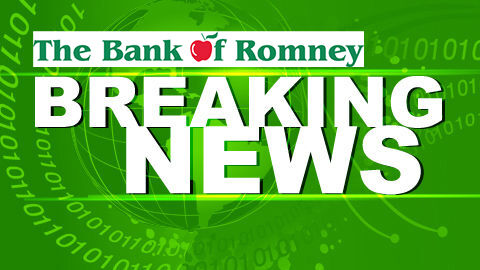 A Romney man has been arrested for making terrorist threats on Twitter against elected officials over the abortion issue.

Michael Edward Herman, 35, was taken into custody Tuesday afternoon without incident by West Virginia State Police. He was stopped on U.S. 50 in the Augusta area.

The West Virginia Department of Homeland Security said this morning that Herman tweeted threats to members of the Legislature and all law enforcement officers that advocate for an abortion ban.

The Capitol Police and the West Virginia Fusion Center coordinated with the Romney detachment of the State Police, who called in the Romney police.

Herman was taken to the Potomac Highlands Regional Jail to await arraignment.