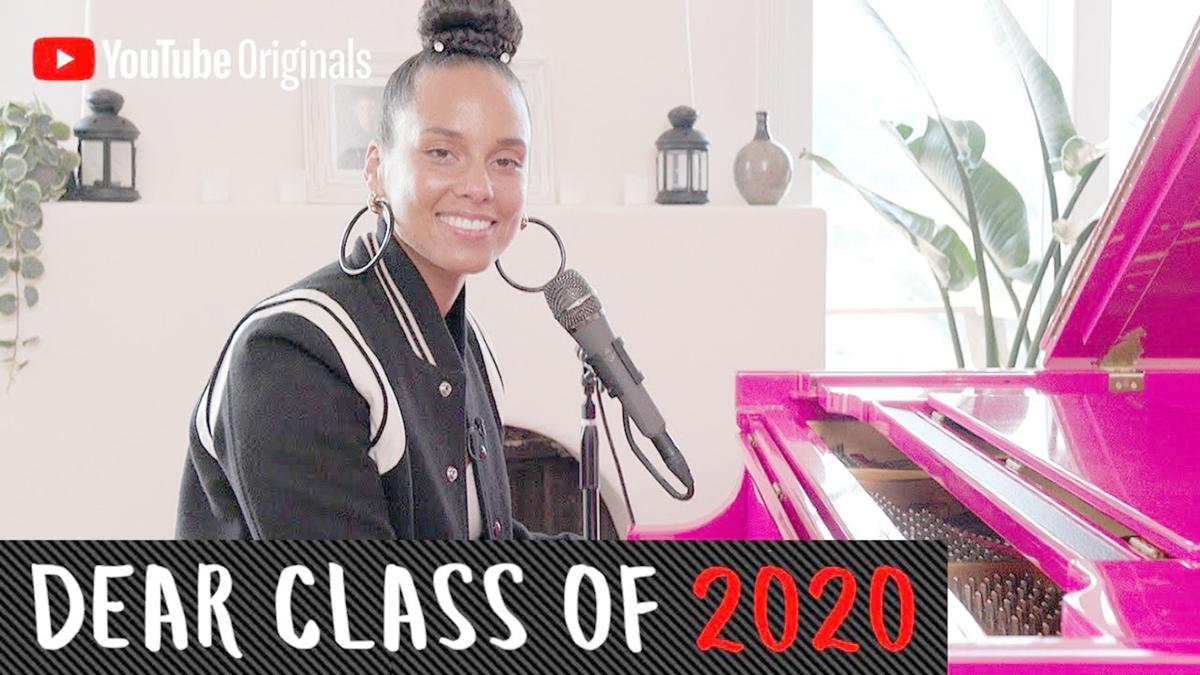 Alicia Keys is one of the stars booked by Cultivated Entertainment for the Dear Class of 2020 YouTube special. 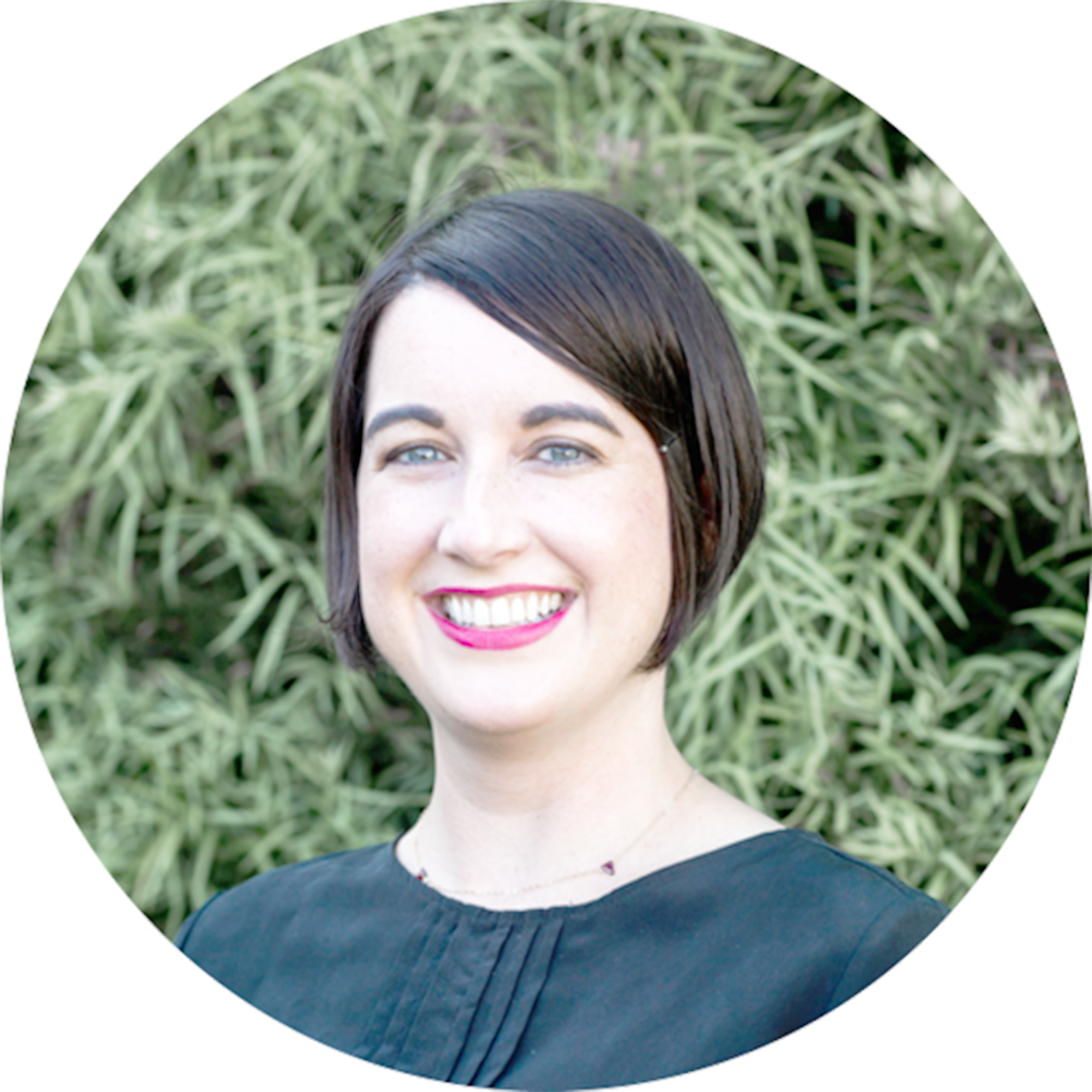 Alicia Keys is one of the stars booked by Cultivated Entertainment for the Dear Class of 2020 YouTube special.

In fact, she has made an entire career out of it.

Romney native Parsons grew up in the rural landscape of Hampshire County, but once she took the plunge and moved to Los Angeles, she found her passion in the realm of talent booking, and she’s been making more and more of a name for herself ever since.

“I always loved film and television,” Parsons reminisced. “From a young age, my sister and I were always making movies with our production company, ‘Ab & Mm’ Productions, and my dad even fancies himself a director.”

After Parsons graduated from college with a degree in English Literature, she headed west to Los Angeles and started out as an assistant at a talent agency, moving on to work as a segment producer on music documentaries, then finding her way into talent booking. She’s been working in talent booking for the last 10 years, and right now she works with the company Cultivated Entertainment, which Parsons described as a “small, women-led and driven company that feels like a family.”

The City of Angels seems like it’s on a separate planet entirely from Hampshire County, and while Parsons said it’s not quite as glamorous as it’s portrayed, there still is an air of hope there.

“I’ve lived here for 15 years now and love it – the weather, the culture and the entertainment industry all keep me grounded in the city,” Parsons said. “I feel like the city has endless possibility and a lot of people move here with big dreams. I think if you work hard at it, you find your way in the business.”

And she has certainly found her way: she was one of the talent bookers responsible for the famous faces who appeared in the “Dear Class of 2020” YouTube special most recently, a project aiming to reach out to seniors whose graduation plans were affected by the COVID-19 pandemic.

“We all felt like we were part of something truly special, a one-of-a-kind virtual graduation for the grads that wouldn't be able to celebrate in the traditional way,” explained Parsons. “The New York Times described it as ‘a lineup that even the most ambitious real-life commencement would find impossible to replicate.’”

The lineup was certainly an impressive one, including some of the most recognizable faces from Hollywood and beyond like Barack Obama, Lady Gaga, Beyoncé and Mark Hamill, among many others. Parsons said a few hundred celebrities were booked, and in 72 hours “Dear Class of 2020” received 34 million views.

“As a company, we could not be more proud of it,” added Parsons.

While many would be starstruck working so close with celebrities, Parsons is used to it. It’s just another day in the entertainment industry.

“I work across the board with talent from A-list to even the cast of Tiger King,” Parsons explained. “For the most part I work with their teams (management, publicity, agency) and then liaise with the talent when we shoot whatever program we’re working on.”

She’s gotten life advice from Henry Winkler (“He told me that in this business, you will go up and down, and to always remember to be kind to people for that reason,” she said.), she’s met Jim Carey (“He was so kind and, as you can imagine, hilarious.”) and she’s crossed Paul McCartney off her wish list of talent to book when she booked him 2 years ago for “In Conversation” with comedian Marc Maron.

Nearly all industries have been scrambling with the COVID-19 pandemic, and the entertainment industry has been no different. Parsons said that production shut down immediately after the shelter-at-home order put out in mid-March, and programming had to adapt in order to creatively move forward.

“Now we are starting to gear up for shows that will be shooting in a studio with proper protocols in August (likely at the earliest),” she said.

On a personal level, Parsons said that she had to adjust from being in an office daily for her job to staying at home with her husband Ian and her cat Margot. She said she’s grateful to be able to work these days and to “create programming that feels meaningful and appropriate given what is going on in the world.”

While it seems Parsons is worlds away, hobnobbing with famous faces and following her dream to work in the entertainment industry, there’s a special place in her heart for West Virginia and Hampshire County.

“It was a wonderful place to grow up,” she remarked. “I love coming to visit and always with a stop at Romney Diner (Shirley’s Diner) on the top of my list.”