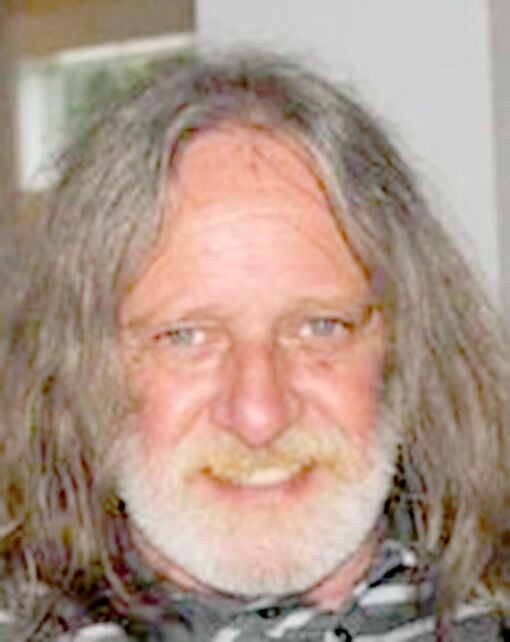 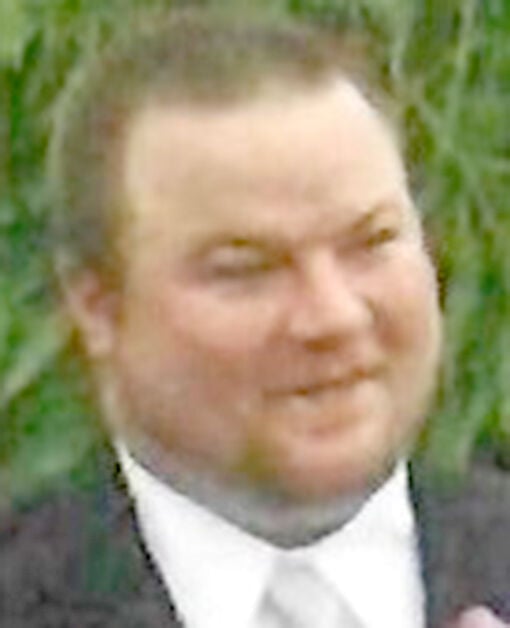 JUNCTION — Two Mineral County men died and a 3rd was injured in a Thursday morning head-on collision on U.S. 50.

Carl Davis, 62, of New Creek and Lucas Gillaspie, 39, of Keyser were both pronounced dead at the scene. Michael Smith, 45, of Keyser was flown by Trooper 5 medical helicopter from Maryland to Inova Fairfax Medical Center for treatment of his injuries.

All 3 men worked at Trex in Winchester. They were headed west on U.S. 50 in a 2010 Chevrolet Silverado pickup shortly after 8 a.m. Thursday when, West Virginia State Police say, Davis crossed the centerline and hit head-on a 2020 Kenworth tractor-trailer being driven east by 24-year-old Logan Fugate of Whitesburg, Tenn.

Fugate was uninjured in the accident.

The wreck closed down 50 until noon, with eastbound traffic backed up to the Mineral County line at times.

Carl Davis will be laid to rest at 11 a.m. Thursday and Lucas Gillaspie at 4 p.m. Friday, both at Smith Funeral Home in Keyser.