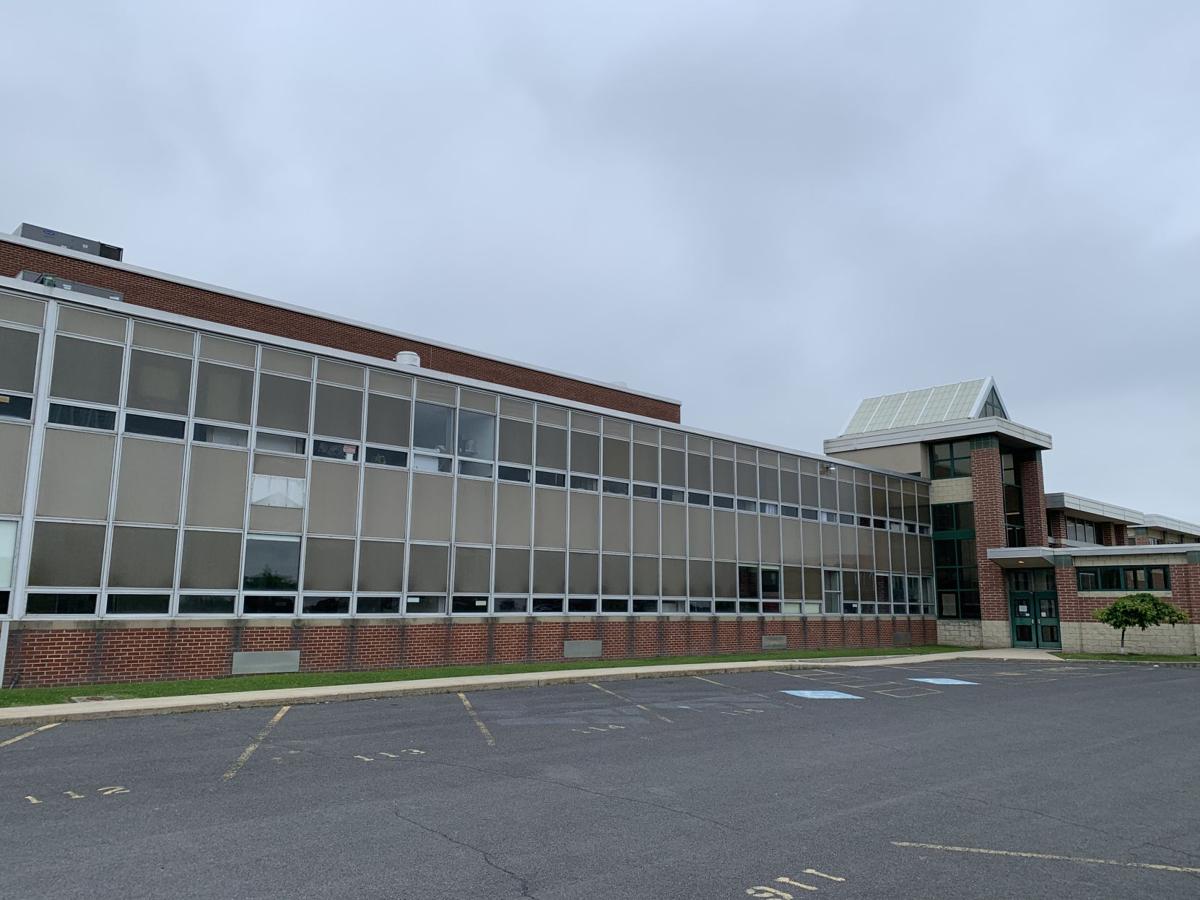 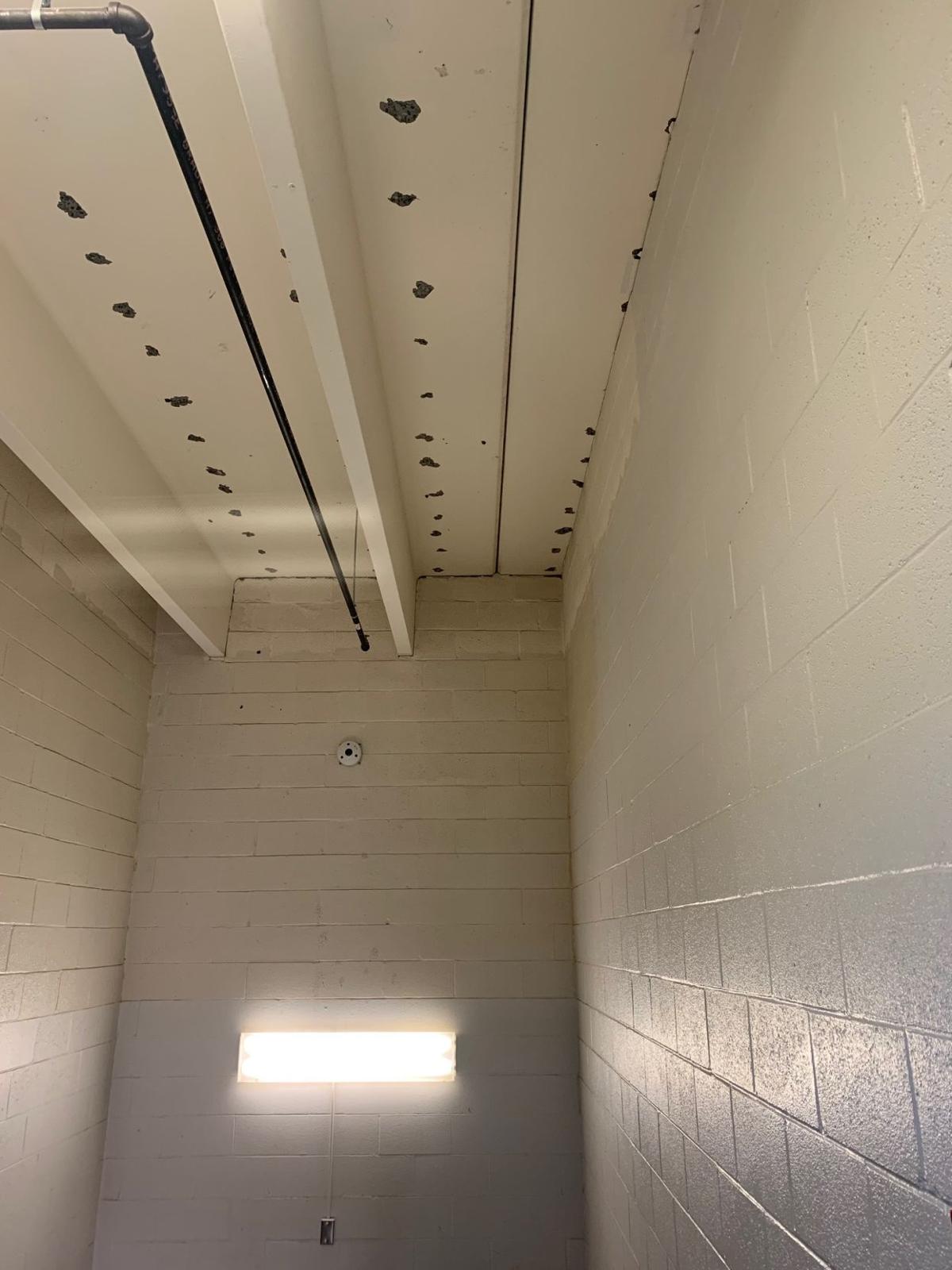 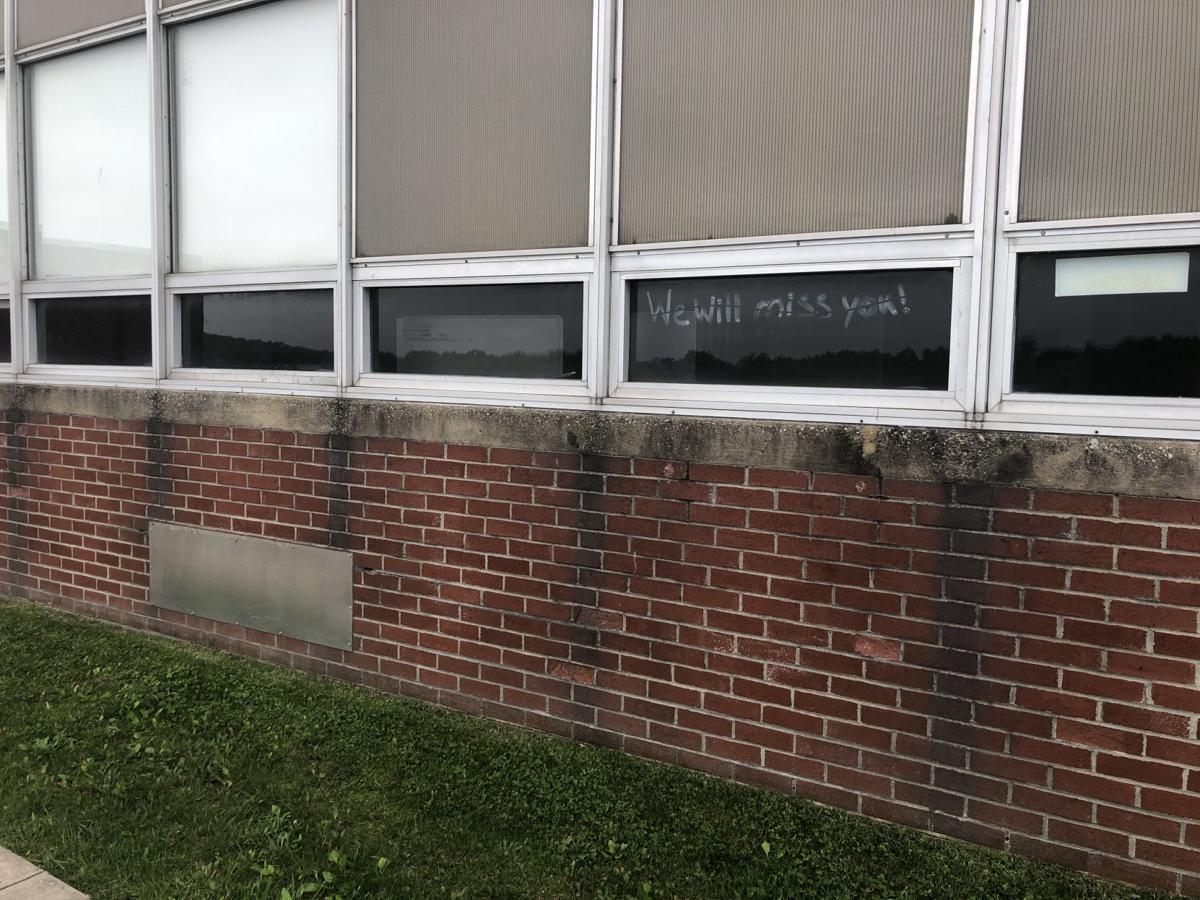 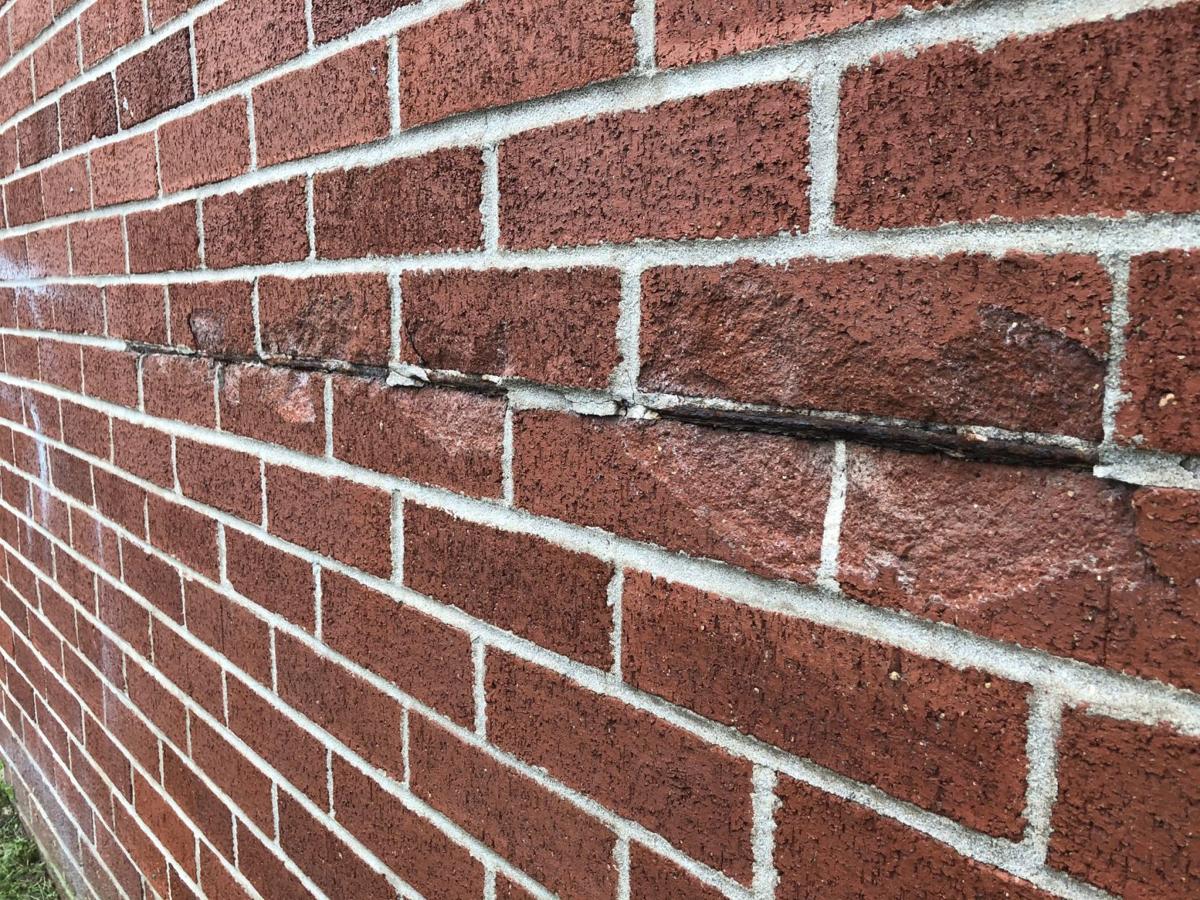 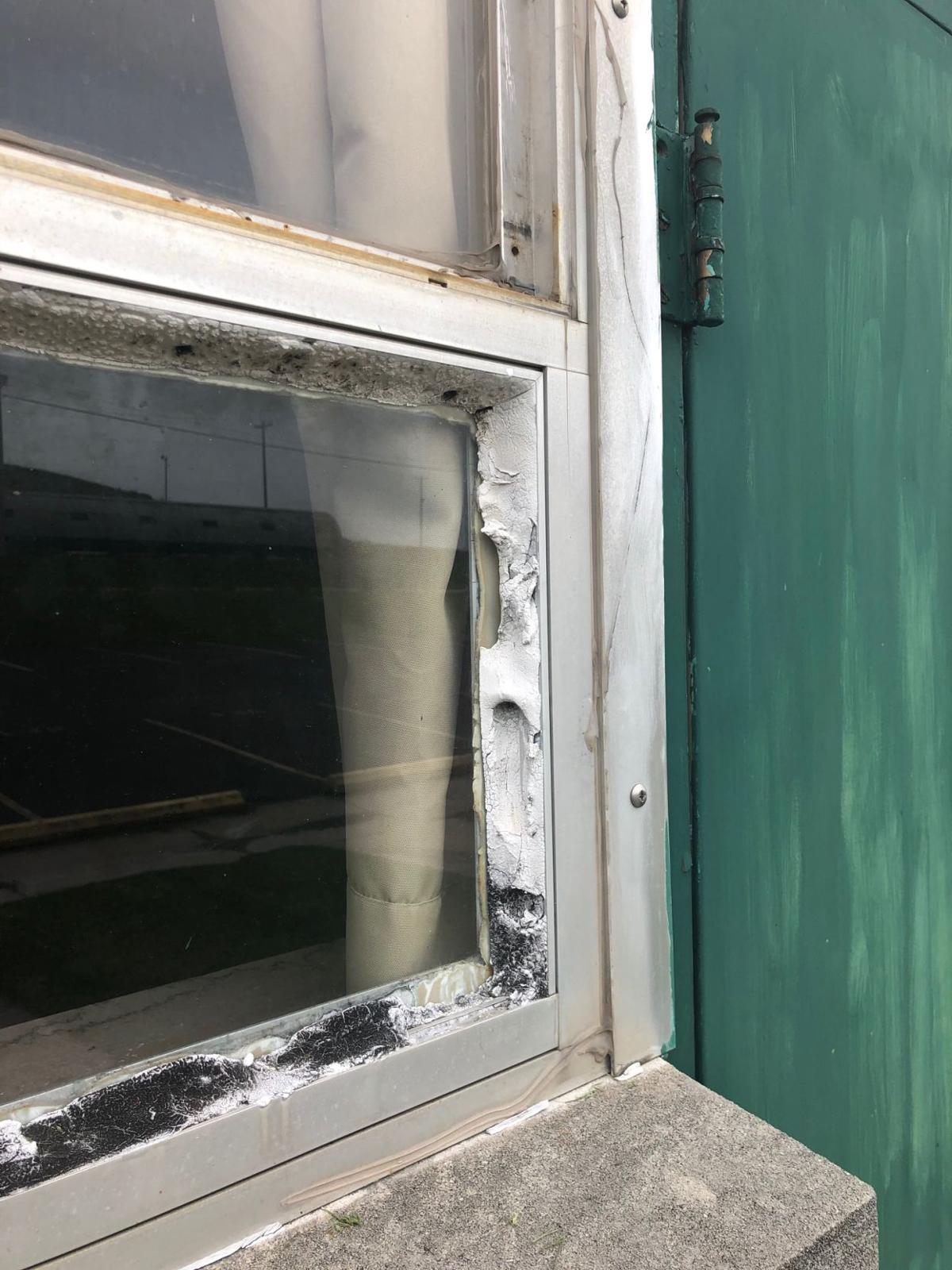 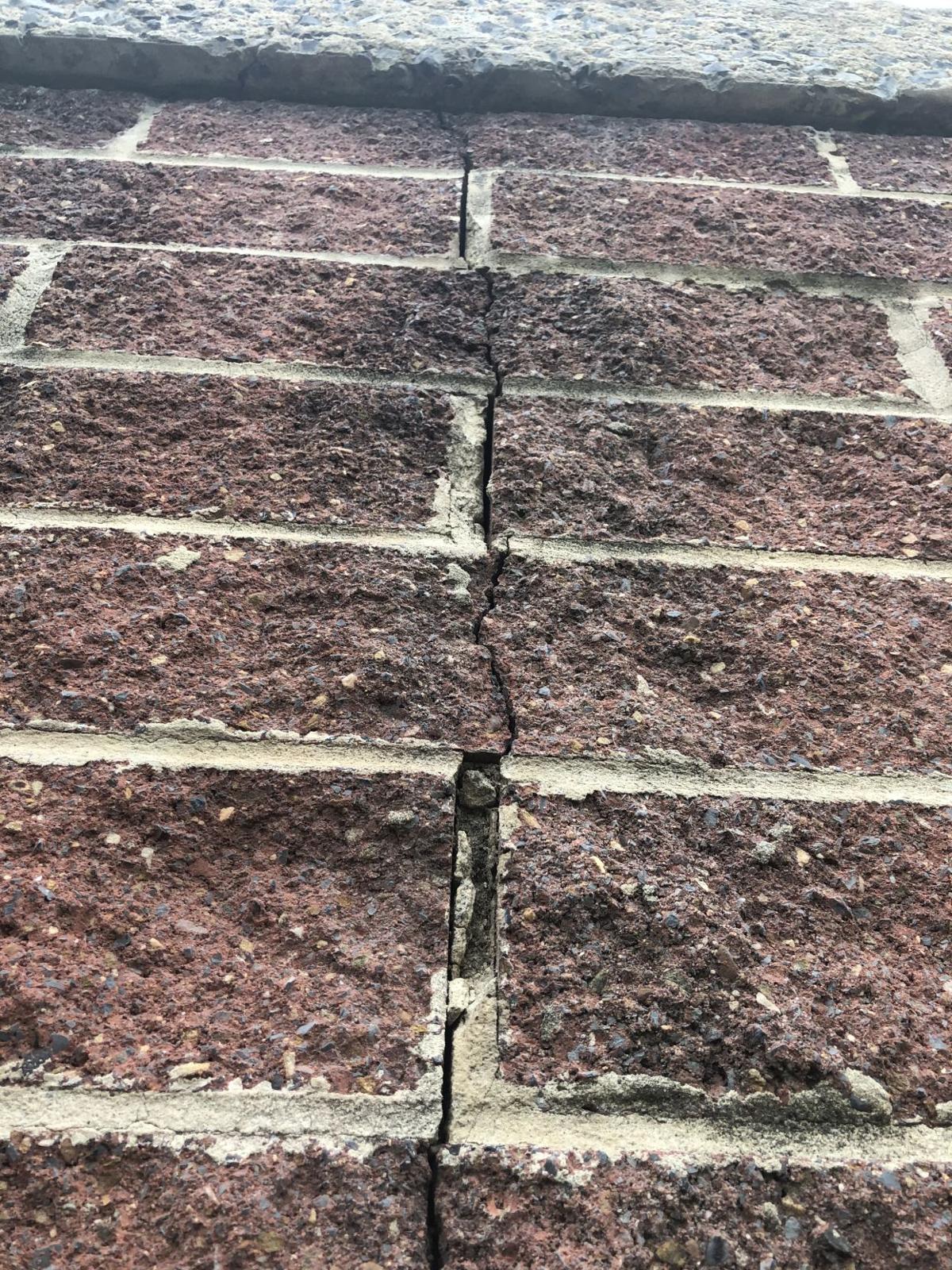 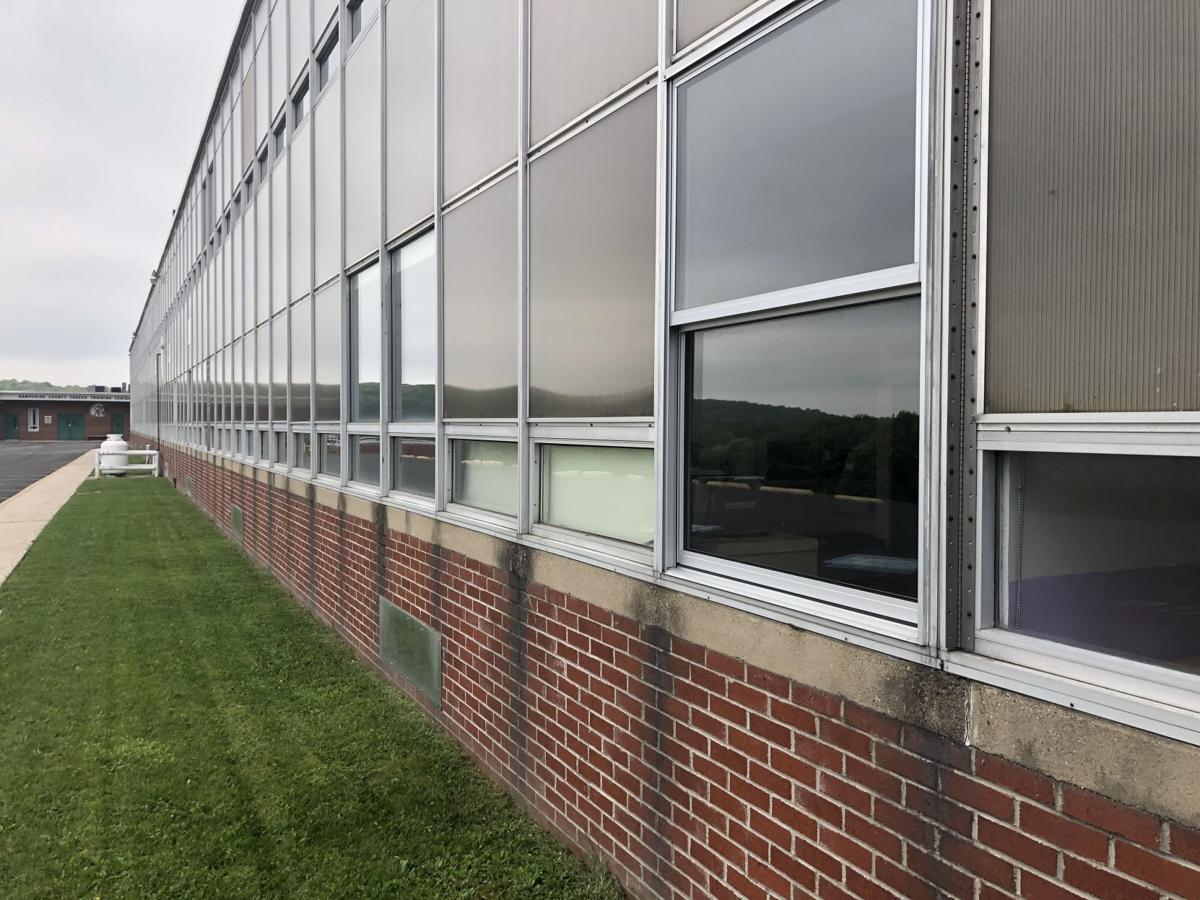 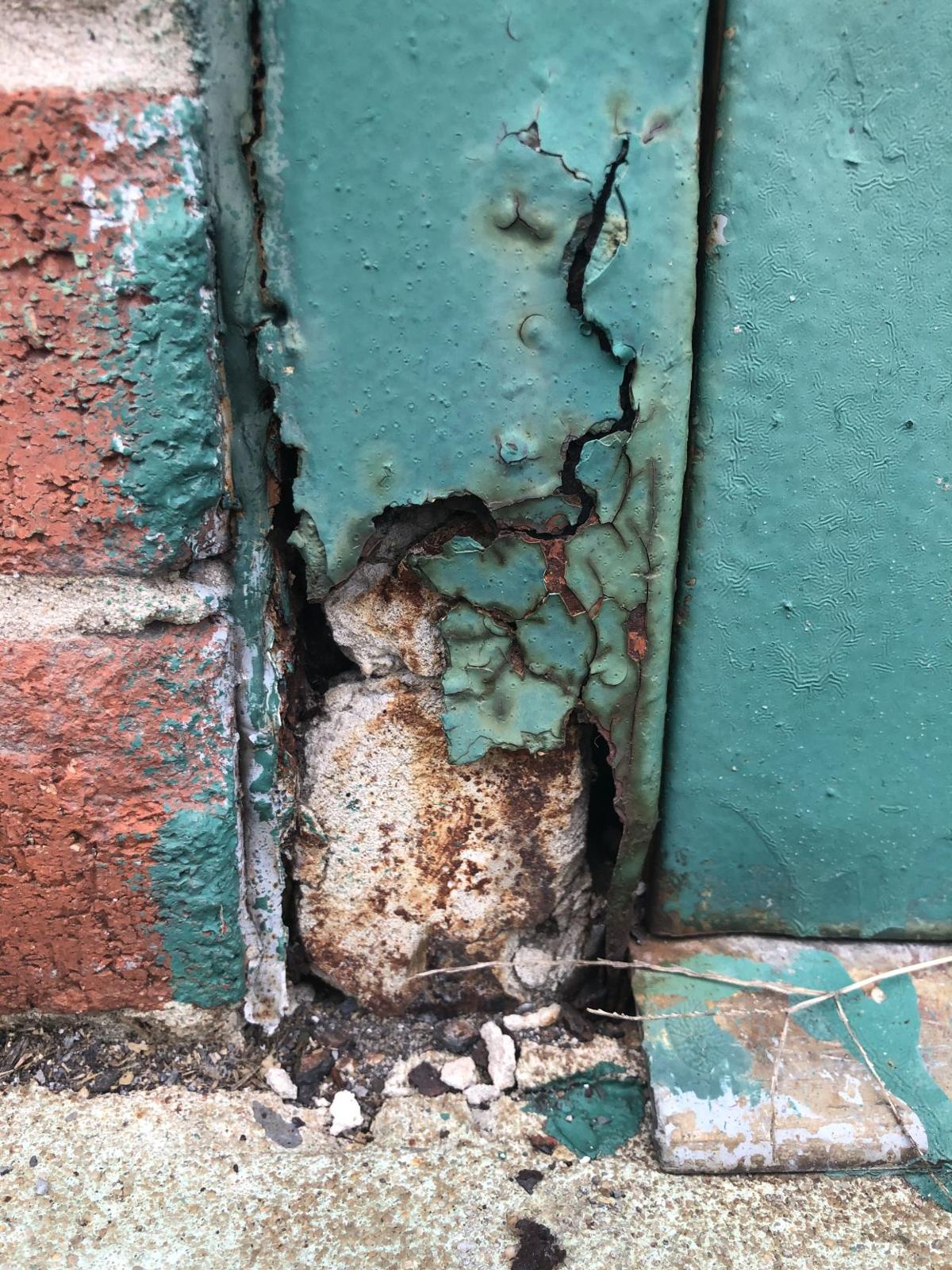 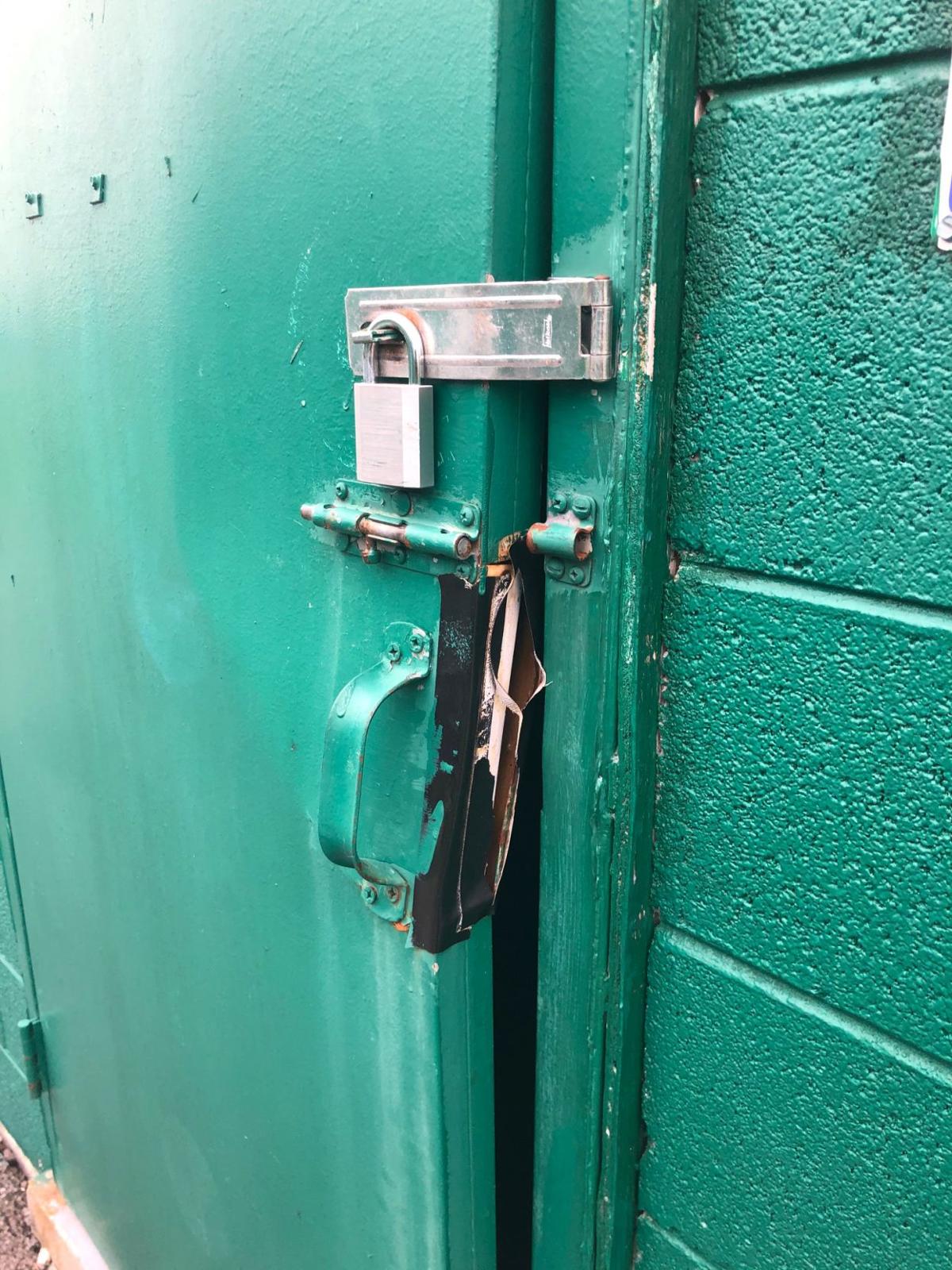 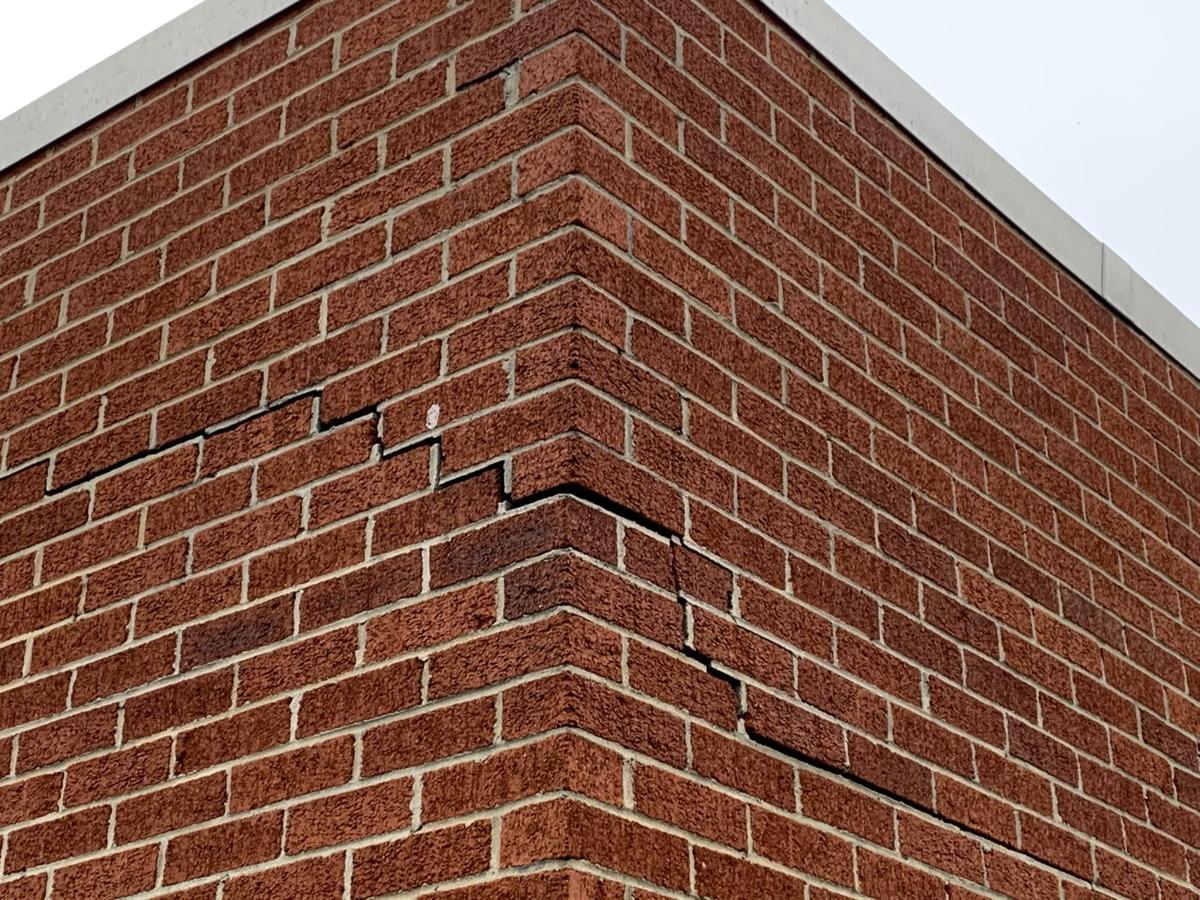 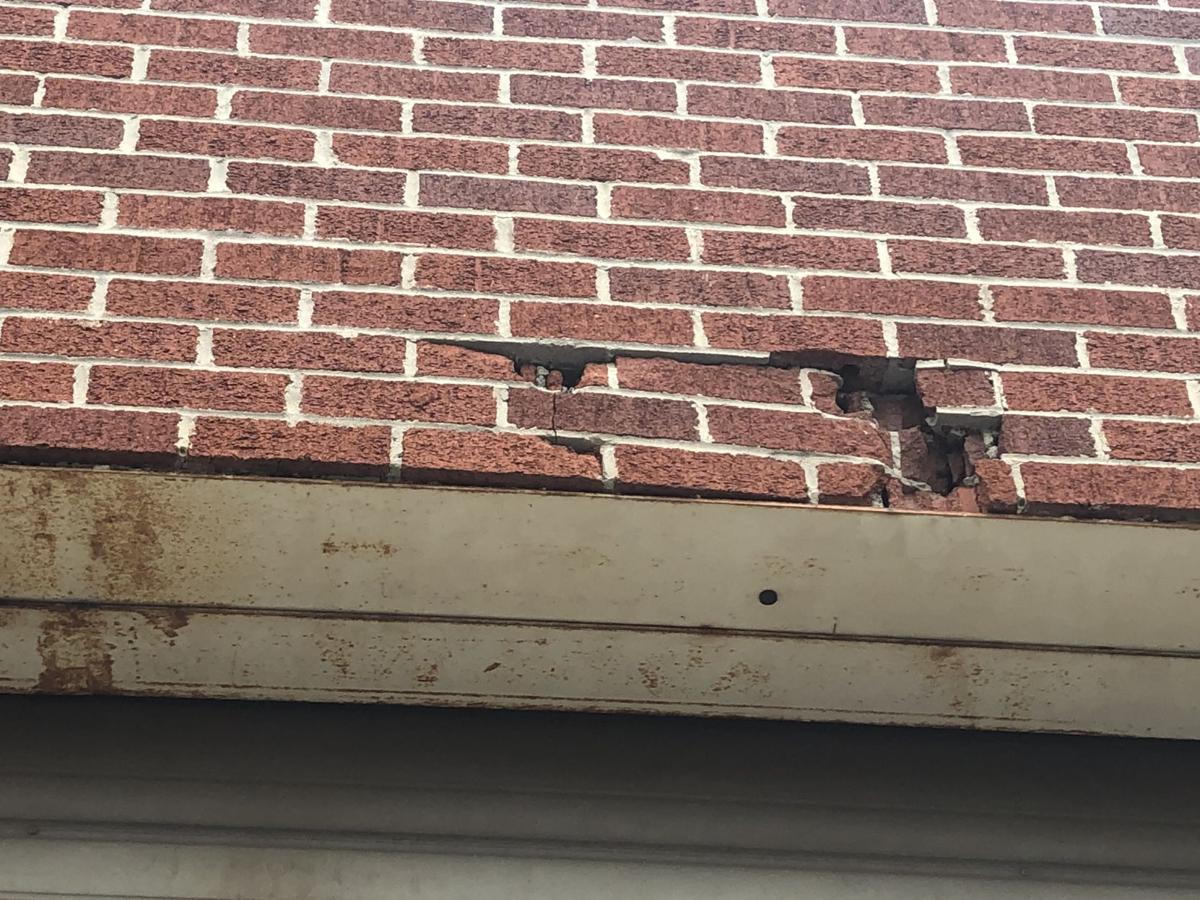 SUNRISE SUMMIT — With the bond call up for the public vote June 9, Hampshire High School has the chance to see some much-needed repairs.

If the bond is passed, Hampshire County will see 3 new elementary schools to replace the old ones as well as a new gym at Capon Bridge Elementary, but repairs and renovations for Hampshire High School are also on the horizon.

About $3.5 million is allotted in the bond election order for repairs and renovations to the high school, and according to the members of the Comprehensive Educational Facilities Plan committee, the school itself needs a little bit more than a face-lift.

“When the CEFP committee reviewed the county’s needs, it was identified as needing a new high school,” said Denise Hott, Hampshire County Schools Treasurer. “The price tag for the new elementary schools as well as a new high school was about $80 million, and that’s just not feasible. We had to make a decision about what needed to be done first.”

The issues that have surfaced over the last few decades with the structure of the high school are similar to the county-wide concerns about all of the structures: security, safe entranceways into the school, general structural problems, etc.

Security improvements top the list.  Hott explained that the doors at the high school mirror those of Augusta and Romney Elementary Schools.

“Some of our doors are just old and need replaced,” she remarked. “Some of the frames are rusting out. It’s not just replacing the doors, it’s replacing the whole structure.”

Before schools closed on March 13, Hott said the HHS PRO officer and his student interns would do perimeter safety checks at least once, maybe twice every 45 minutes to ensure that the doors are safe, but the doors are still not in the best shape.

The bathroom facilities are also in need of some work, Hott added, noting that as of right now, most of the bathrooms are not ADA (Americans with Disabilities Act) compliant.

“You should be able to go into a bathroom with a wheelchair,” Hott pointed out.

Leaks are an issue as well, with issues throughout the school due to old copper piping that Hott said, “are corroding and just falling off in your hand.” The library ceiling also leaks from the balcony area.

Hott said that the school just had to replace their hot water tank, the tank that ran the entire HHS complex, because it sprung a leak this fall. They’ve just replaced it with multiple, smaller units throughout the building.

While a slew of structural concerns and repair needs pepper the inside of the school itself, the outside of the structure isn’t in mint condition, either.

“We are planning on replacing the window wall, the one when you’re looking at the front of the building, it’s left of the main entrance,” Hott described. “Those are the original window walls.”

In some of the buildings, the mortar is missing from the brick as well, causing a little bit of a structural safety issue.

“We don’t have kids in that side of the building,” Hott said. “It’s obviously a room we are no longer using.”

Tallying up all of the repair and renovation needs at HHS, it’s easy to see why the CEFP committee, made up of Hampshire County Schools staff as well as community members, decided that the county needed a new high school. However, as Hott pointed out, the county can only do so much with the resources available to them.

“The biggest trick of all is that there’s only so much money,” Hott explained. “Everyone’s tax bill would be a whole lot higher if we tried to do it all at once.”

While HHS was constructed in 1964, many of the elementary schools in the county clock in as older than that, like Romney Elementary, built in the 30s. Hott noted that if the bond passes and the North, Central and West schools are constructed, it would leave HHS as the only school in the county to have students travelling to outbuildings for class.

“Right now, all of the schools have some version of an outbuilding,” Hott said. Whether it's the schools with modular classrooms out back or Capon Bridge Elementary, where students travel down the hill to use the old middle school’s gym, the high school would be the last school with these outbuildings on its site.

If the bond passes, the ball will be able to get rolling on making the much-needed repairs and renovations to HHS, and more money might even be able to go to these repairs if Hampshire County Schools can save money with demolition costs.

For additional information, such as an overview of the condition of the schools, information sheets, a copy of the full bond election order and more, visit the Hampshire County Schools website, www.boe.hamp.k12.wv.us and select the “Bond Election Facts” tab on the left.