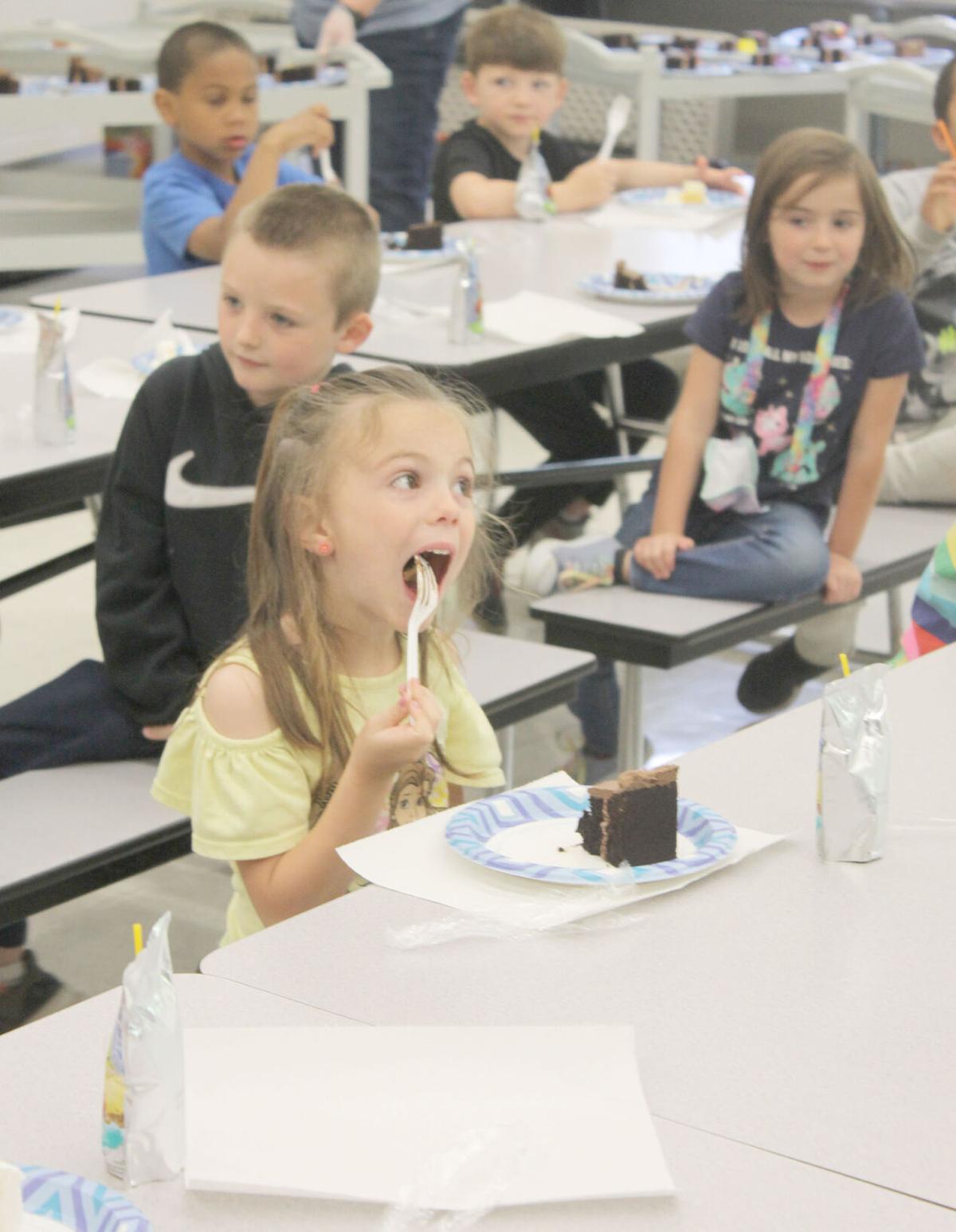 A Springfield student takes a bite of her cake as she listens to Mrs. Nixon. 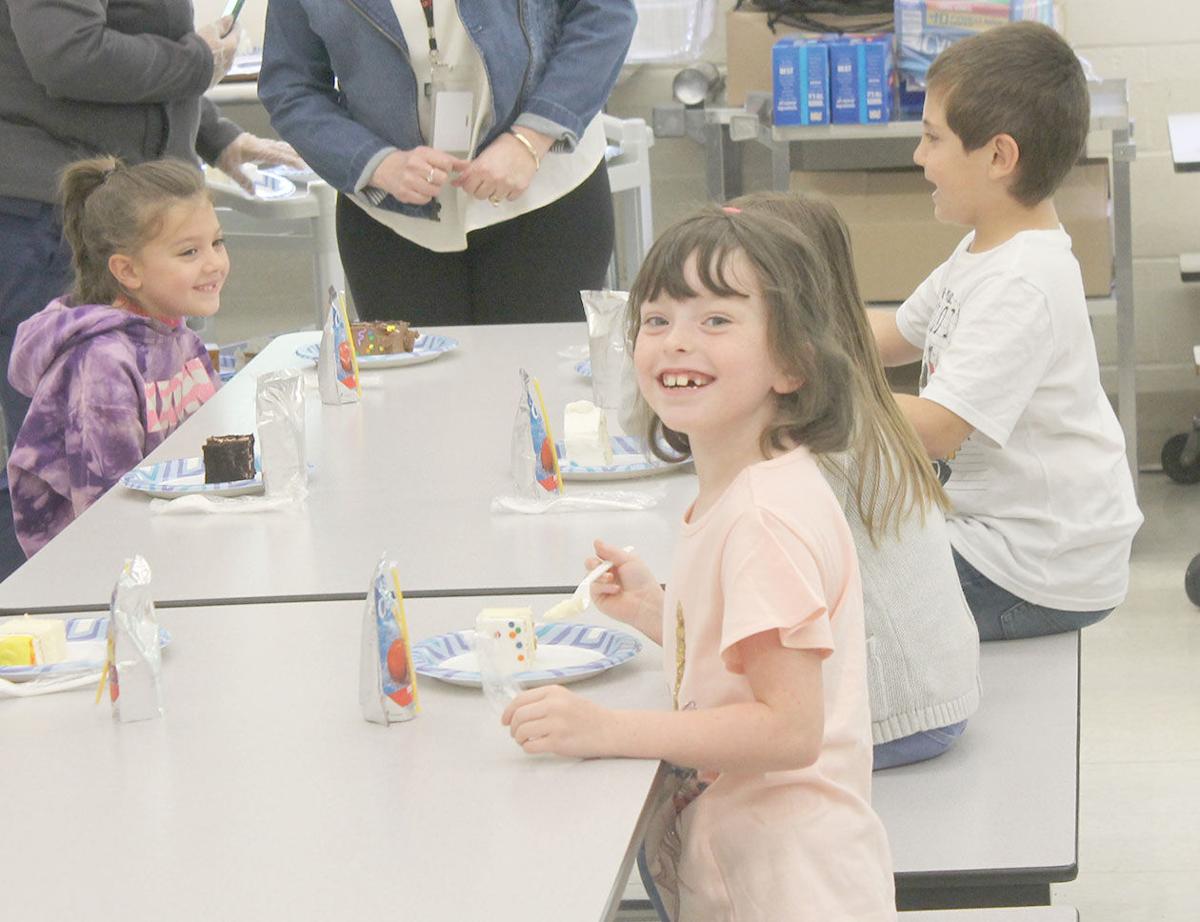 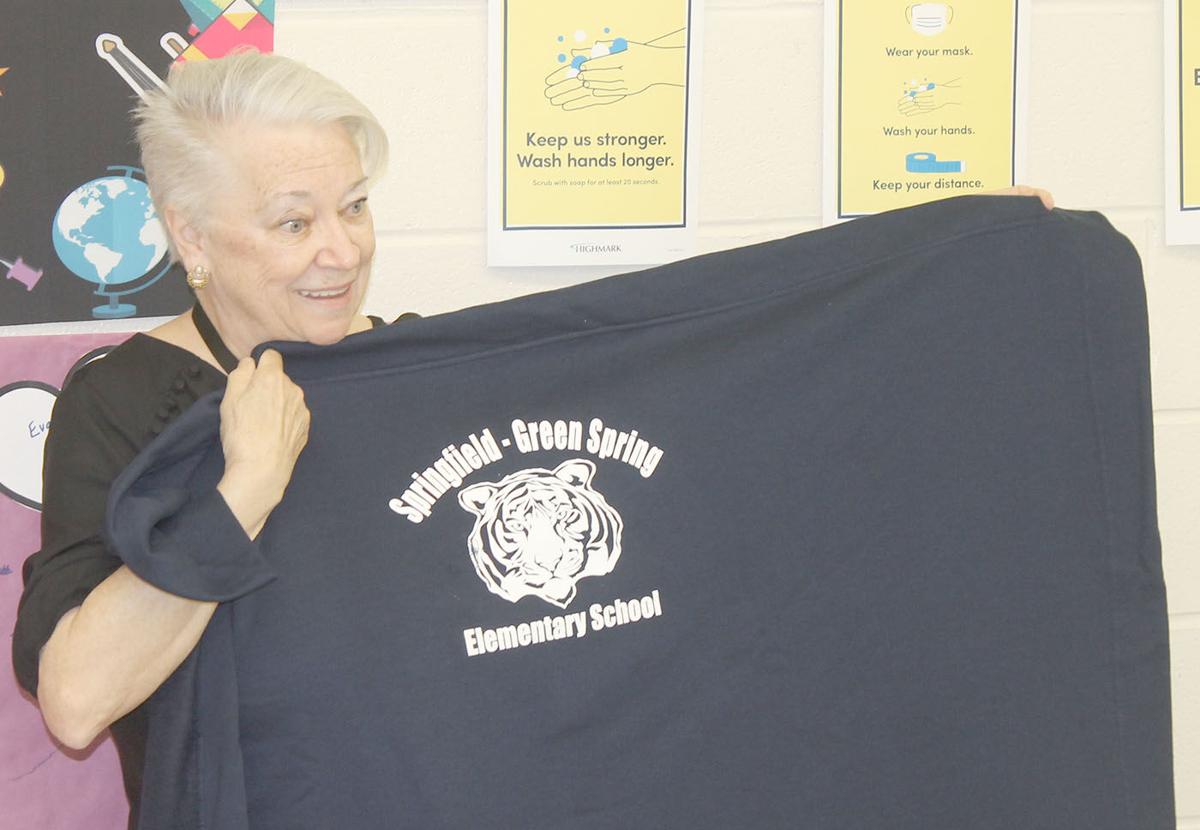 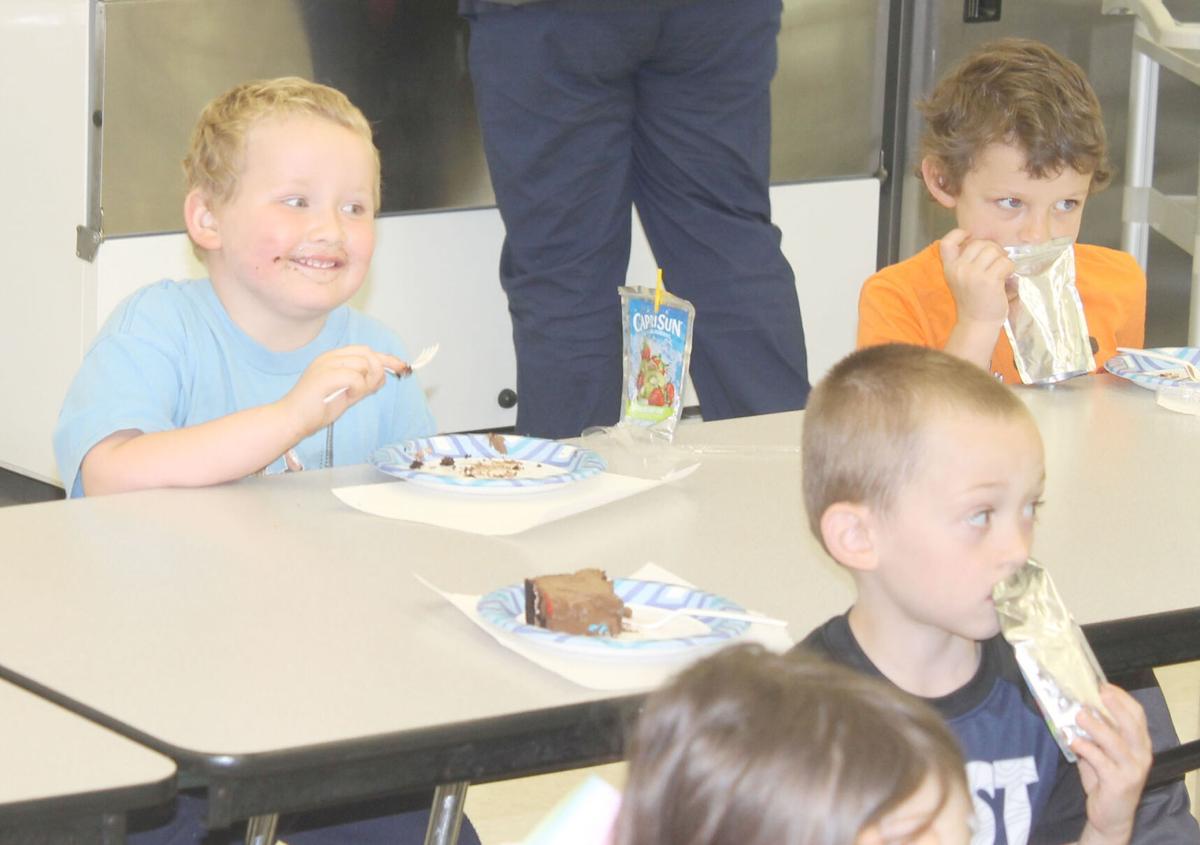 A Springfield student takes a bite of her cake as she listens to Mrs. Nixon.

“This is the most epic,” she stated, enjoying a piece of vanilla cake.

Last week, Linda Nixon, the principal at both Springfield and John J. Cornwell, hosted 2 birthday parties for all students at both schools.

If you have a birthday, you got cake.

“This hasn’t been a very fun year for celebrations, has it?” Nixon asked her students at Springfield. Vigorous head-shaking followed.

Nixon went on to explain that a handful of students, taught by reading specialist Megan Helman, came up with the inclusive birthday party concept. Helman’s students wrote notes to Nixon, explaining their idea.

“We would like cake for everybody’s birthdays, even the teachers,” the notes read. “First, if people do not have celebrations at home, they can have it at school to feel special. Next, we deserve cake because we work hard. Last, all birthday cake is yummy and the birthday person can pick the flavor of cake they want.”

Students were able to choose between vanilla and chocolate cake. As they ate, Nixon asked them a question.

“You have cake, but what is missing?” she asked. The answers from the students ranged from balloons to ice cream to the names of classmates who were absent that day, but Nixon had a specific answer in mind: birthday presents.

Students at both Springfield and John J. were gifted blankets, courtesy of the schools’ PTOs, with the name of the school and the mascot emblazoned on them.

“I don’t think the students at John J. would have been happier if we’d given them a bag of toys,” Nixon said with a smile.