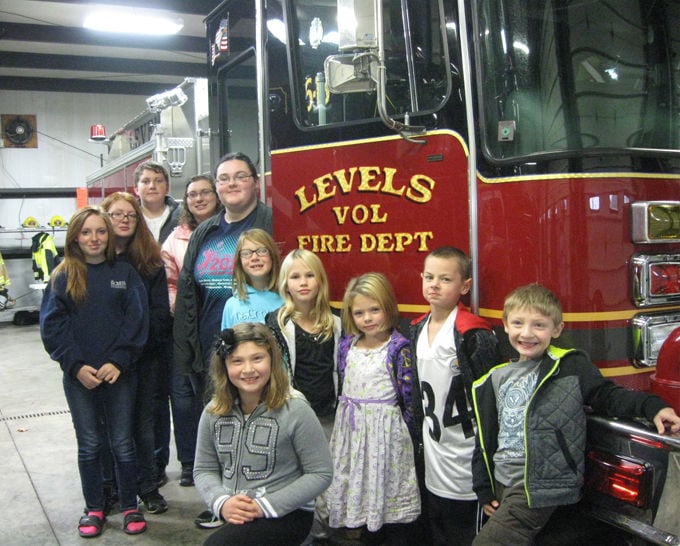 Members were educated on fire safety. 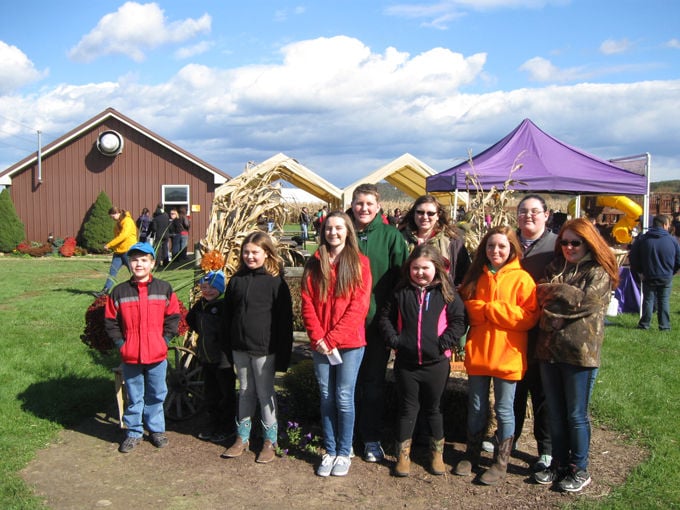 Members were educated on fire safety.

LEVELS — The On the Level 4-H Club held its first meeting of the new year Sunday, Oct. 4, at 3 p.m. at the Levels Fire Hall. Kayla Didawick called the meeting to order. Tyler Swisher read "October."

The club is happy to start the new year with 15 members. Project plans for this year are to pack Christmas boxes for Operation Christmas Child, donate hygiene items to the Family Crisis Center and send Valentine cards to veterans, senior citizens and soldiers.

Tom Swisher and Craig Kisamore, members of the Levels Volunteer Fire Company, gave a program on fire safety. They talked about making sure that everyone has a 911 address sign and that it is visible from both directions of the house. They also talked about having a working smoke alarm in each bedroom where someone sleeps. The theme for Fire Safety Week is "Hear the beep, where you sleep." Every bedroom needs a working smoke alarm. Kisamore showed the members how firemen look when they come to your house to put out a fire by dressing up in his full gear. They can be very scary to children, especially in the middle of the night.

Club members went to Brookedale Farms to the corn maze Sunday, Oct. 18. Hope every member attended. Members had a fall party at the Nov. 1 meeting.

4-H officers’ training was Nov. 10 at the West Virginia Schools for the Deaf and the Blind, followed by a teen leader meeting. Posters were due no later than Nov. 10. The achievement program was Nov. 15 at Romney Elementary School.