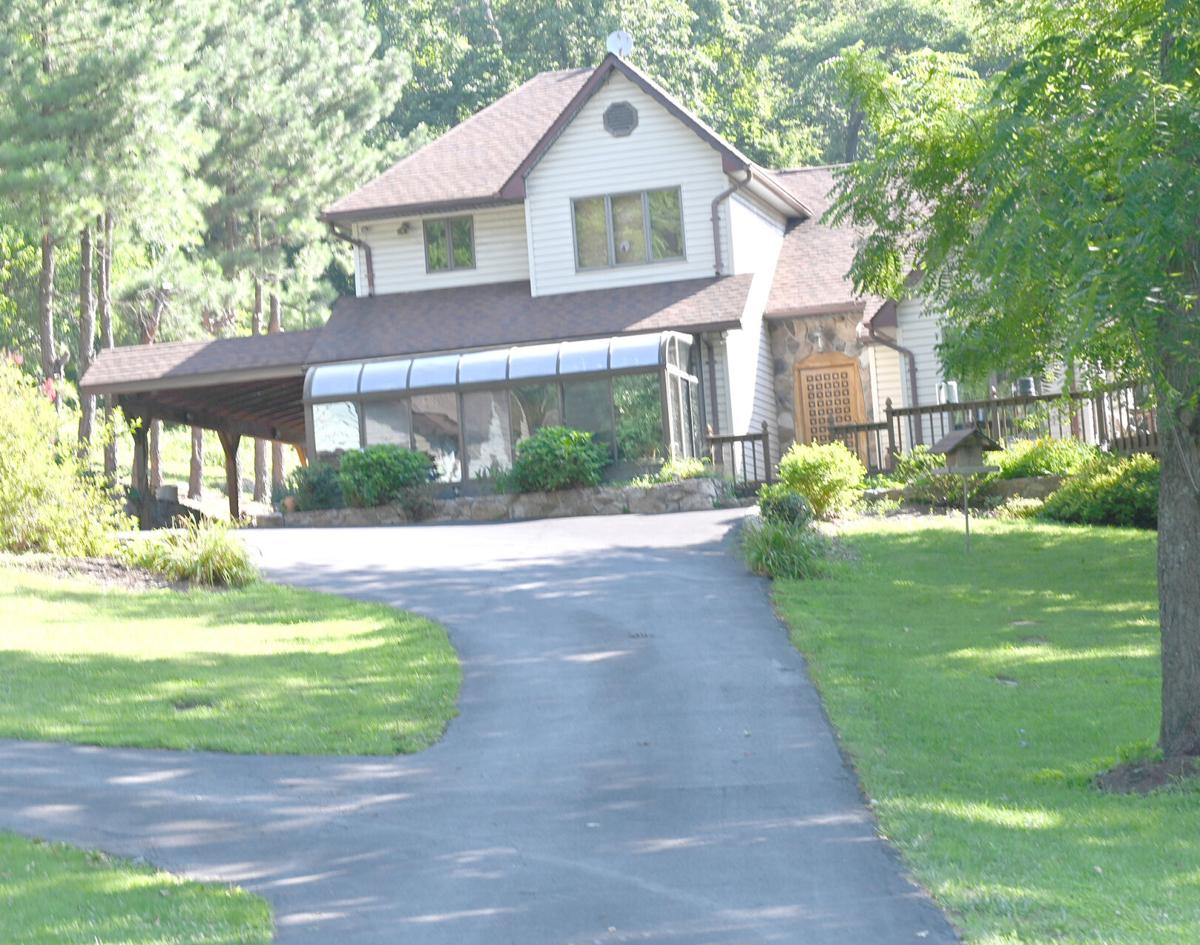 The Sandy Ridge School, built in 1835, has vanished, and a newer home stands in its place. 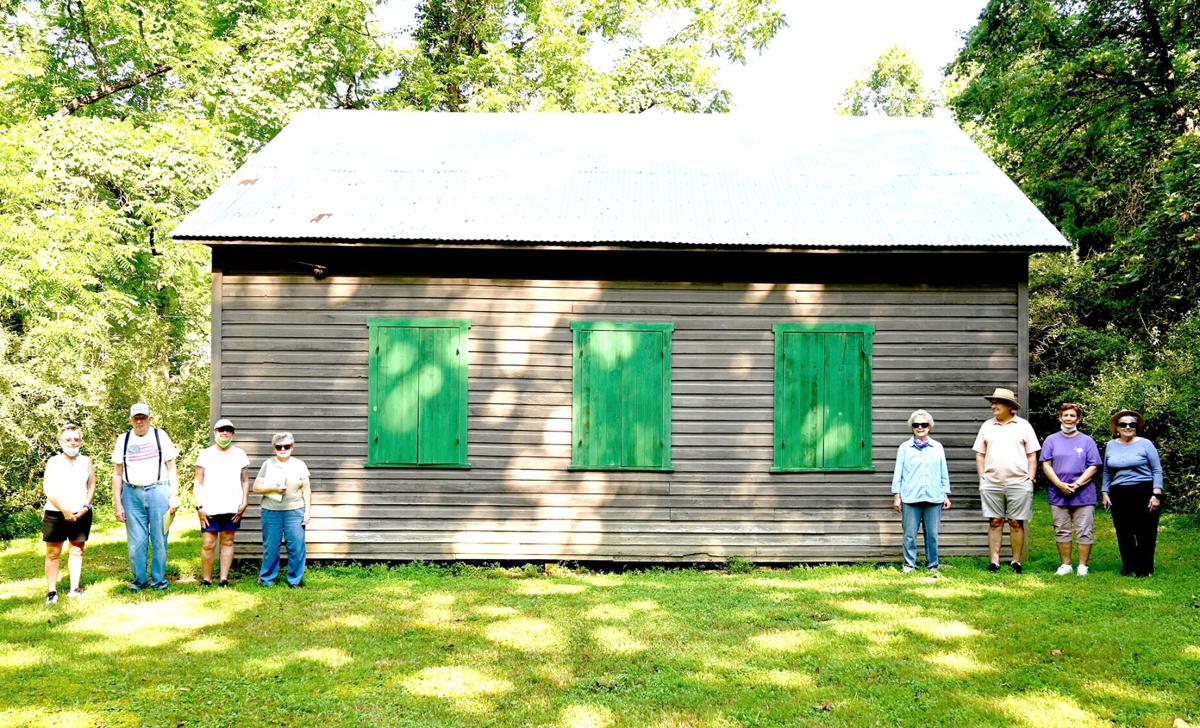 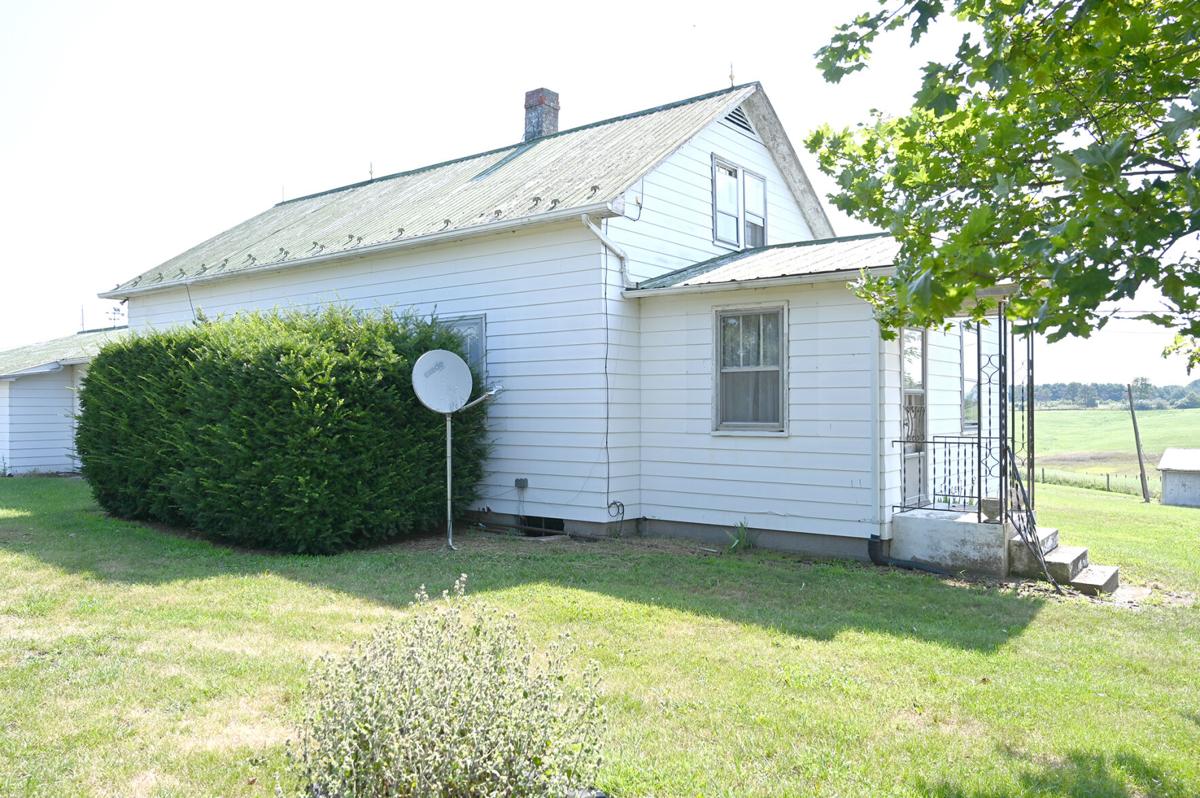 The Kedron School still stands, moved to a new location and converted into a private home.

The Sandy Ridge School, built in 1835, has vanished, and a newer home stands in its place.

The Kedron School still stands, moved to a new location and converted into a private home.

Eleven former one-room schoolhouses in northeastern Hampshire County were chosen for the Hampshire County Association of Retired School Employees tour this year — just a small portion of the total.

Back when children walked to school, Hampshire County’s 645 square miles required a lot of schools to make education available to everyone.

Most closed in 1952, but the buildings remain, scattered around the county. Smith has found many converted to other purposes, like private homes or hunting camps.

Ten of the 11 schools chosen for this year’s tour are classified as “historic” (no longer visible) on the West Virginia HomeTown Locator webpage — every school but North River Mills. However, the group was able to locate all but one of the 5 sought before postponing the rest to fall.

Meeting at the old Capon Bridge High School at 8 a.m. on July 27, a group of 8, most former teachers, began by sharing memories of the old high school before moving on. The high school closed in 1964, and most of its teachers are gone now.

The memories shared as the group moved from school to school touched on many of the county’s families and their history.

The first one-room schoolhouse on the tour was the old Cold Stream School. Smith was not sure what they would find as they pulled off the road at Edwards Run to look for it.

Tour participants spotted a familiar roofline on a nearby house, and crossed the road to talk with homeowner Duane Swisher, who was sitting on the porch. He confirmed that the school building survives, converted into the home in which he lives.

There had also been a church nearby — gone now, Swisher said, though the graveyard remains. Several old schoolhouse sites had churches nearby.

The group continued up Cold Stream Road to the site of the old Sandy Ridge School, built in 1835 on a site across the road from the Sandy Ridge Christian Church. This was the one school the group could not locate.

Jeff Mantz stopped to talk with the group as he drove by, and confirmed that the school building no longer stands. A house has been built on the former schoolhouse site.

The group stopped briefly at the Slanesville Elementary School, soon to become another of the county’s former school buildings. Smith said a 3-room schoolhouse once occupied the site.

Next on the tour came the Kedron School building, which no longer sits on its original site south of Kedron Road. It was moved to a new location across the road and has been converted to a private home.

By the time the group reached the Hoy School, found still standing in its original location, the morning was almost gone.

The group adjourned for lunch at the Main Street Grill in Slanesville, and agreed over lunch to postpone the remainder of the tour to the fall, when they hope for cooler weather.

Six one-room schoolhouses remain on this year’s tour, all in northeast Hampshire County — Walnut Grove, Queen of Gore, Woodlawn, Emboden, Bloomery and Furnace. All are classified as “historic” by the HomeTown Locator website.

Part 2 of the tour is tentatively scheduled for sometime in October, and will be advertised in the Review. Additional participants would be welcome.