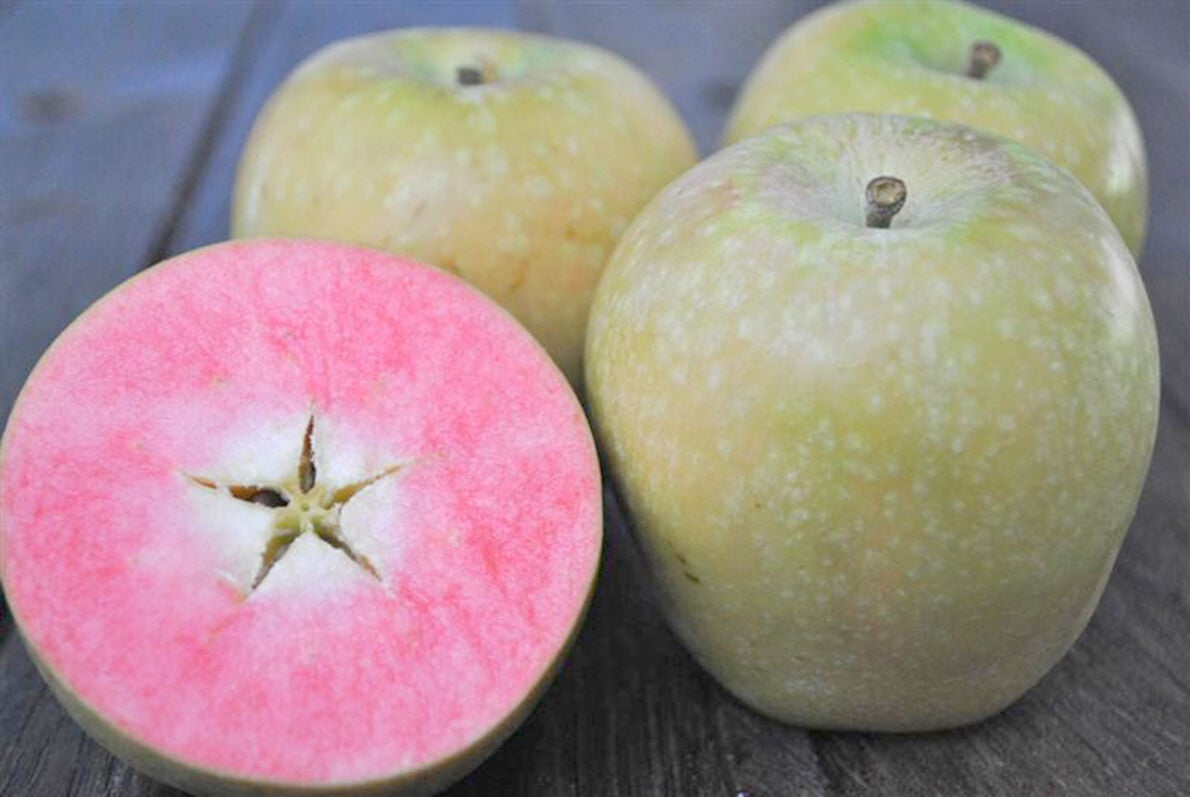 An heirloom apple called Hidden Rose, found by the project in a Vermont orchard. 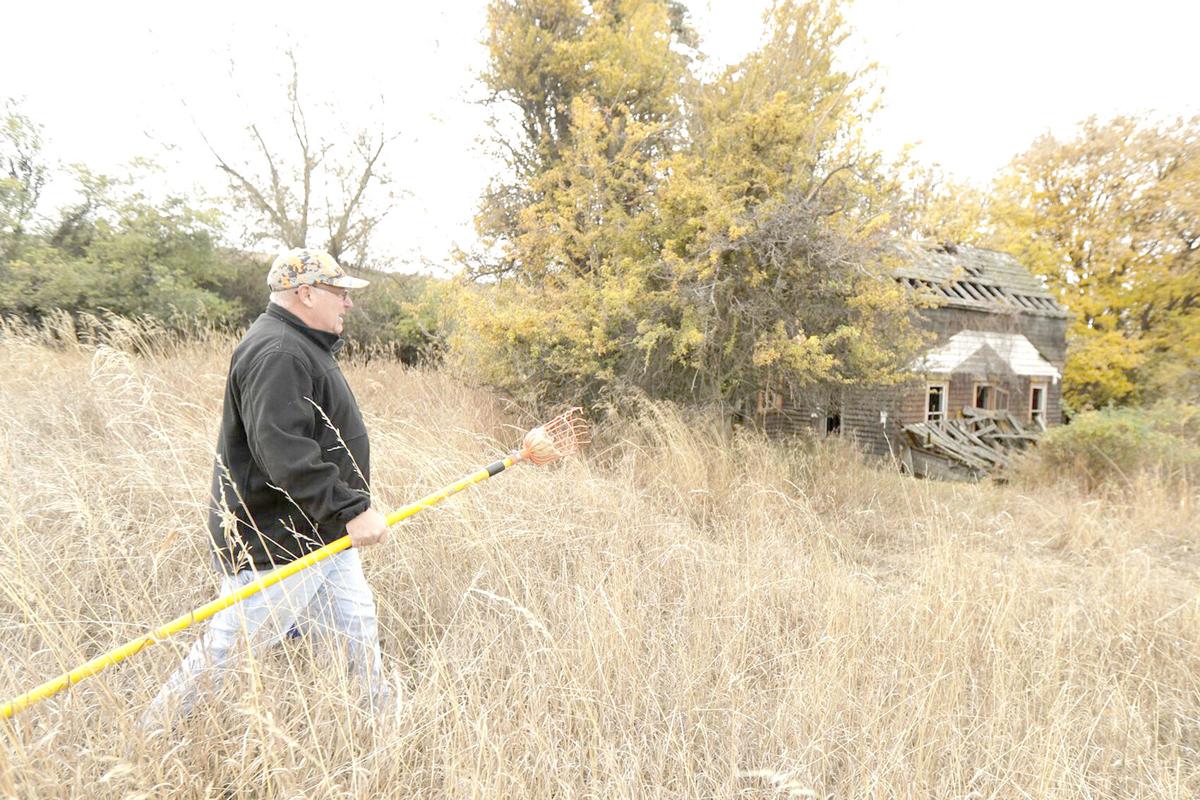 David Benscoter of the Lost Apple Project carries his apple-picking pole to collect apples at a remote homestead near Pullman, Wash.

An heirloom apple called Hidden Rose, found by the project in a Vermont orchard.

David Benscoter of the Lost Apple Project carries his apple-picking pole to collect apples at a remote homestead near Pullman, Wash.

YAKIMA, Wash. — Seven apple varieties previously believed to be lost or extinct have been found in eastern Washington state.

The Lost Apple Project and the Temperate Orchard Conservancy announced the latest discoveries this month. Founded by Dave Benscoter, the Lost Apple Project has partnered with the Whitman County Historical Society to identify and preserve heritage apple trees and orchards in Washington and Idaho.

The groups have found 29 apples once thought to have disappeared.

The latest 7 apples were discovered in old orchards in Washington, Oregon and Idaho.

The Almota apple, which has pale yellow skin striped with red, was located southeast of Pullman on land farmed by Roy Druffel’s family. The Almota was a seedling first discovered in the late 19th Century by Charles Moys near Pullman.

The Ivanhoe, described as having green or slightly yellow skin with reddish blush, was found west of Pullman at the site of what was once the Pullman Country Club.

The Eper apple variety was found 20 miles north of Colfax, Wash. The apple is small with greenish-yellow skin and red stripes. It is believed to be one of 34 fruit varieties imported from Hungary in the 1890s by the U.S. government and obtained by George Ruedy, owner of the Colfax Nursery in Colfax.

The Iowa Flat, a yellow apple with red blush and red streaks, was found near Orchard Avenue in Moscow, Idaho. It most likely originated in Iowa and in 1901 appeared in an experimental orchard in Farmdale, Ill.

Other varieties were found near Salem and the community of Flora in Oregon and in Waitsburg in Walla Walla County.