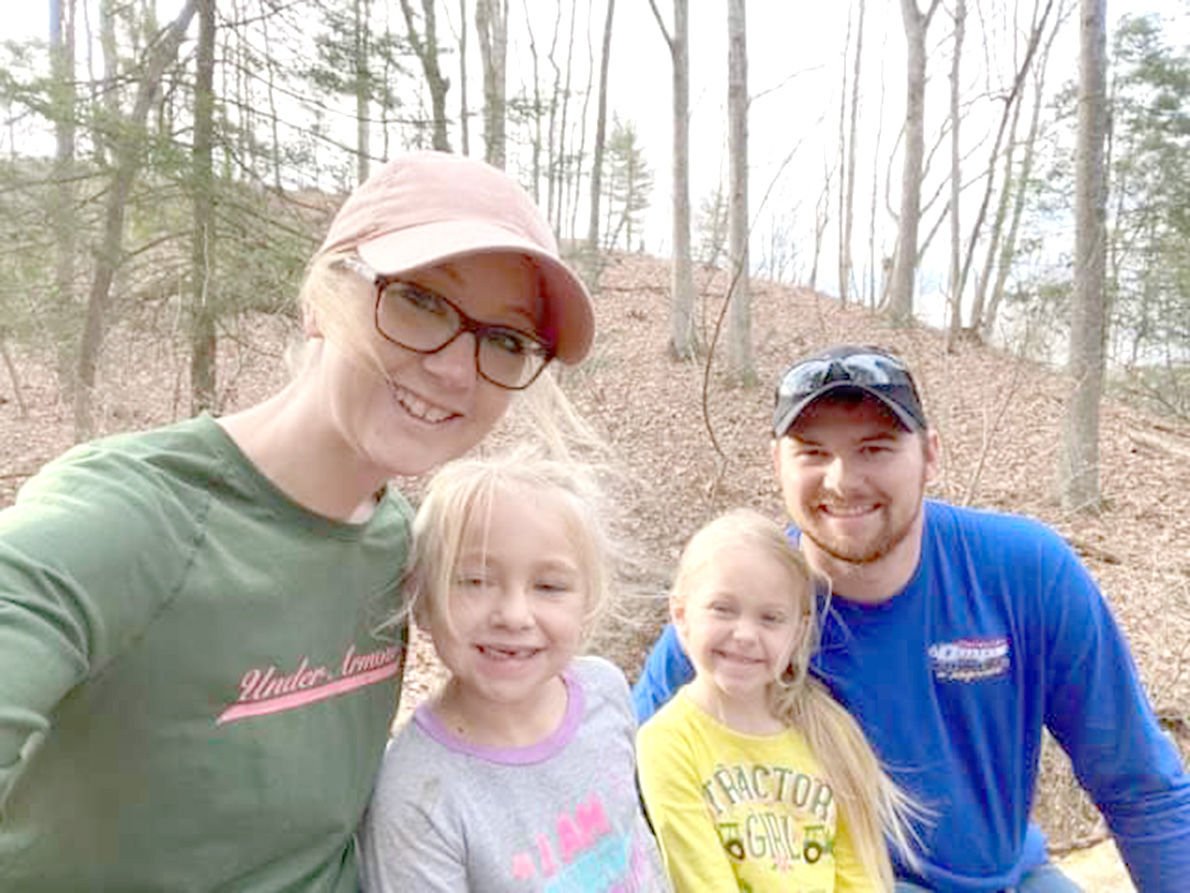 Brinley and Rileigh Hotchkiss take a nature walk with their folks. 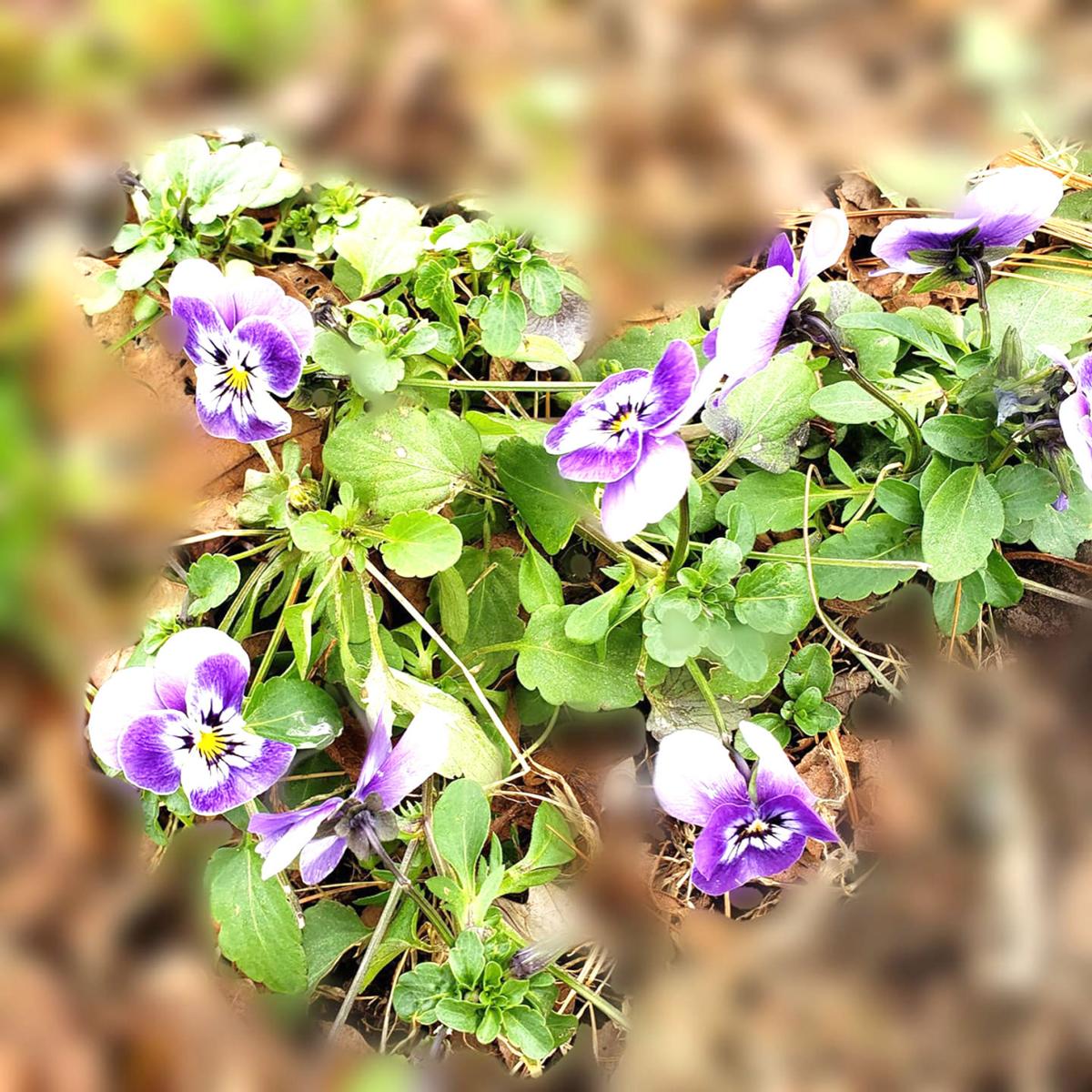 Pansies that were covered with snow Wednesday began blooming Saturday. 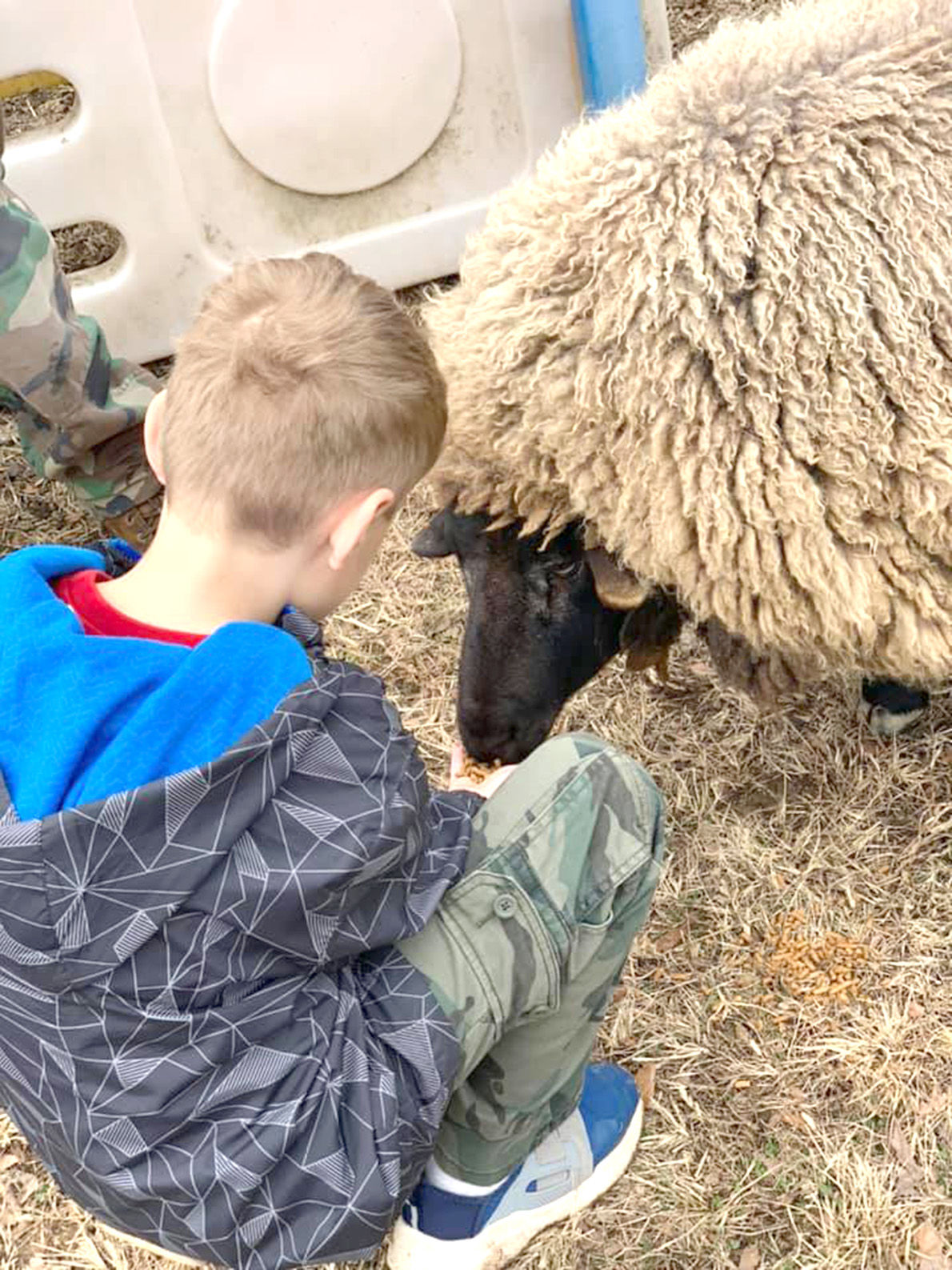 The Kellys went to the zoo.

Brinley and Rileigh Hotchkiss take a nature walk with their folks.

Pansies that were covered with snow Wednesday began blooming Saturday.

The Kellys went to the zoo.

ROMNEY — This gets a little convoluted, but the bit of summer that rolled through winter last Saturday produced one weather record.

Sunday morning’s low was the highest ever recorded in Romney, which has an official National Weather Service reporting station with records back into the mid-1800s.

Morning temperatures might have been even higher around the county — 1 site in Romney only bottomed out at 57 around dawn — but the recording station maintained by Romney’s water department is the official record for the area.

The warmth — highs in the 60s and 70s on Friday and Saturday — blew away overnight Saturday on a front that brought windy problems.

That was just glorious, even in the mundane.

Nancy Biggs of Romney had her windows open, along with dozens of other residents. Tracy Hott was doing laundry and hanging it out.

“It is drying quick and smells amazing,” she said on the Review’s Facebook page.

For Tammy Miller the day meant putting away Christmas decorations.

But others were having fun. Dot and Bill Calvert of Romney were sightseeing in D.C. The Kelly family of Springfield went to the zoo.

And then there were the winter holdouts.