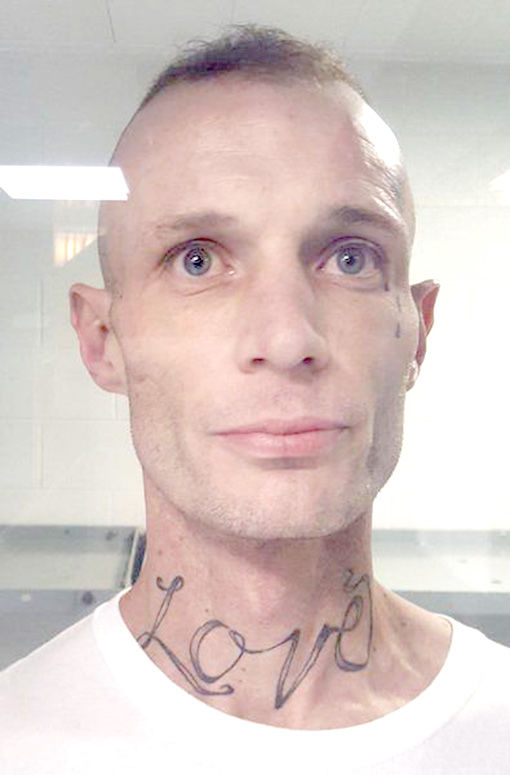 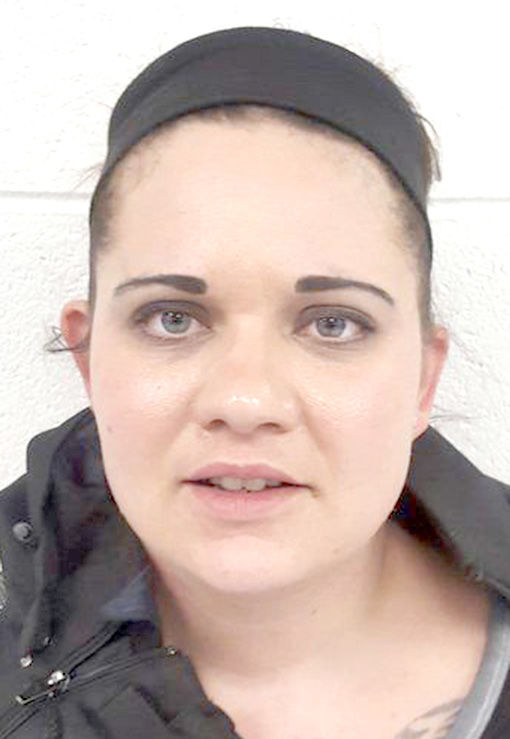 LAVALE, Md. — A Hampshire County couple was arrested in a motel room here Sunday with drugs and drug paraphernalia in their possession.

Jason Daniel Wolford, 34, of Romney, and Jessica Marie Slonaker, 34, of Augusta, were arrested when police found methamphetamine and related drug paraphernalia, including hypodermic syringes to administer the drug.

Police from 3 different agencies responded to the Super 8 on the National Highway in LaVale early Sunday morning after a complaint claiming drugs were being sold at the motel.

The early-morning raid was led by the Cumberland City Police Emergency Response Team.

Wolford was charged with possession of a controlled dangerous substance other than marijuana at the motel.

Slonaker saw her charges compounded once she was taken into custody.

But when the pair were brought to the Allegany County Detention Center, a search of Slonaker using a body scanner found additional contraband, resulting in the additional charge of possession of a controlled substance in a confinement facility.

Wolford and Slonaker were released later Sunday after preliminary hearings in district court.