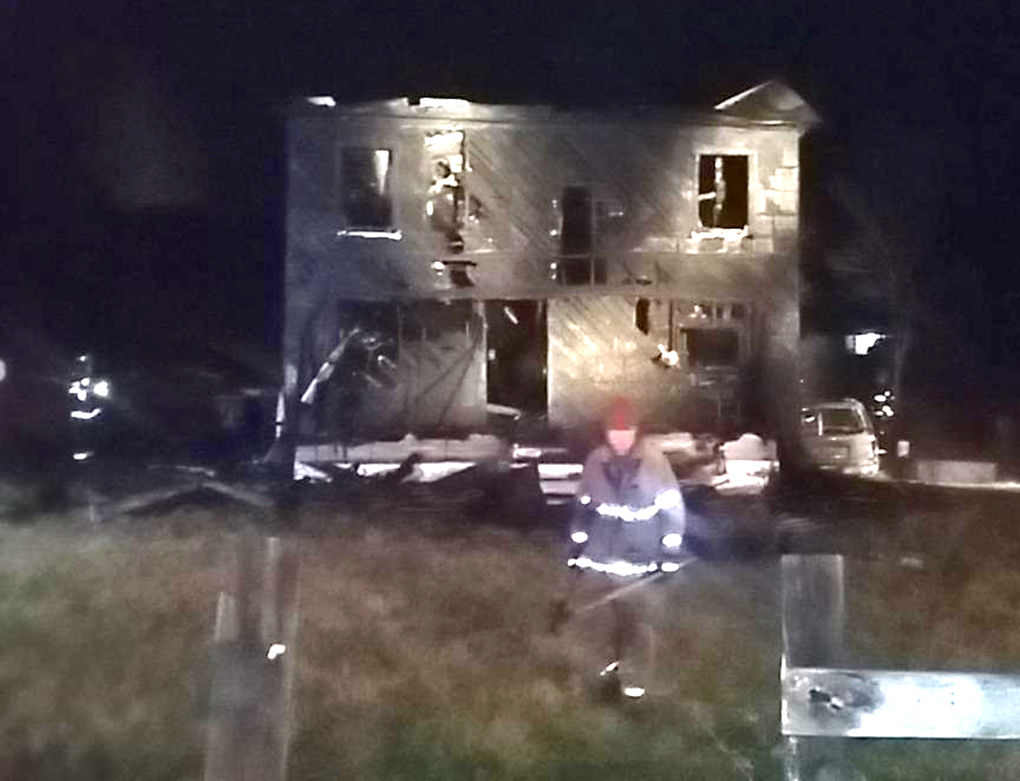 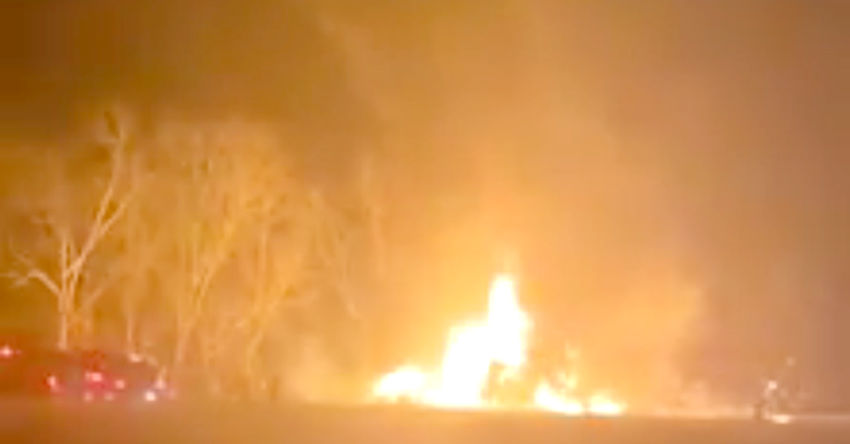 The house on Hummingbird Lane goes up Thanksgiving night.

The house on Hummingbird Lane goes up Thanksgiving night.

On Thursday, fire consumed a house on Hummingbird Lane.

“A neighbor said he heard the explosion a couple minutes before 12,” Romney Fire chief G.T. Parsons said of the Kirby fire. “It caught the car on fire, which was sitting right next to the house.”

Parsons placed no dollar value on the structure, which the owner said was built in 1900, or vehicle. The house was a 2nd property that was being renovated.

It was located at the corner of Grassy Lick Road and Grasshopper Lane near Hampshire Gas.

A rekindle reported around 8:40 a.m. drew the North River and Augusta crew briefly back to the scene.

In Capon Bridge, the house at 743 Hummingbird Lane went up in flames Thursday evening. The structure was fully involved, as well as a vehicle and an outbuilding.

Posts on Eastern Panhandle Working Fires reported the residents were out of the structure and no one was injured.

The house belonged to Ronnie Lee, according to a neighbor, and Facebook saw many comments as well as a video about the blaze.

“I watched it from across the river,” said Beth Pippin of Capon Bridge. “My heart sunk when I saw the structure engulfed in flames and there was nothing I could do to help.”

Neither the Capon Bridge Fire Chief nor assistant chief could be reached for details on the cause or loss.