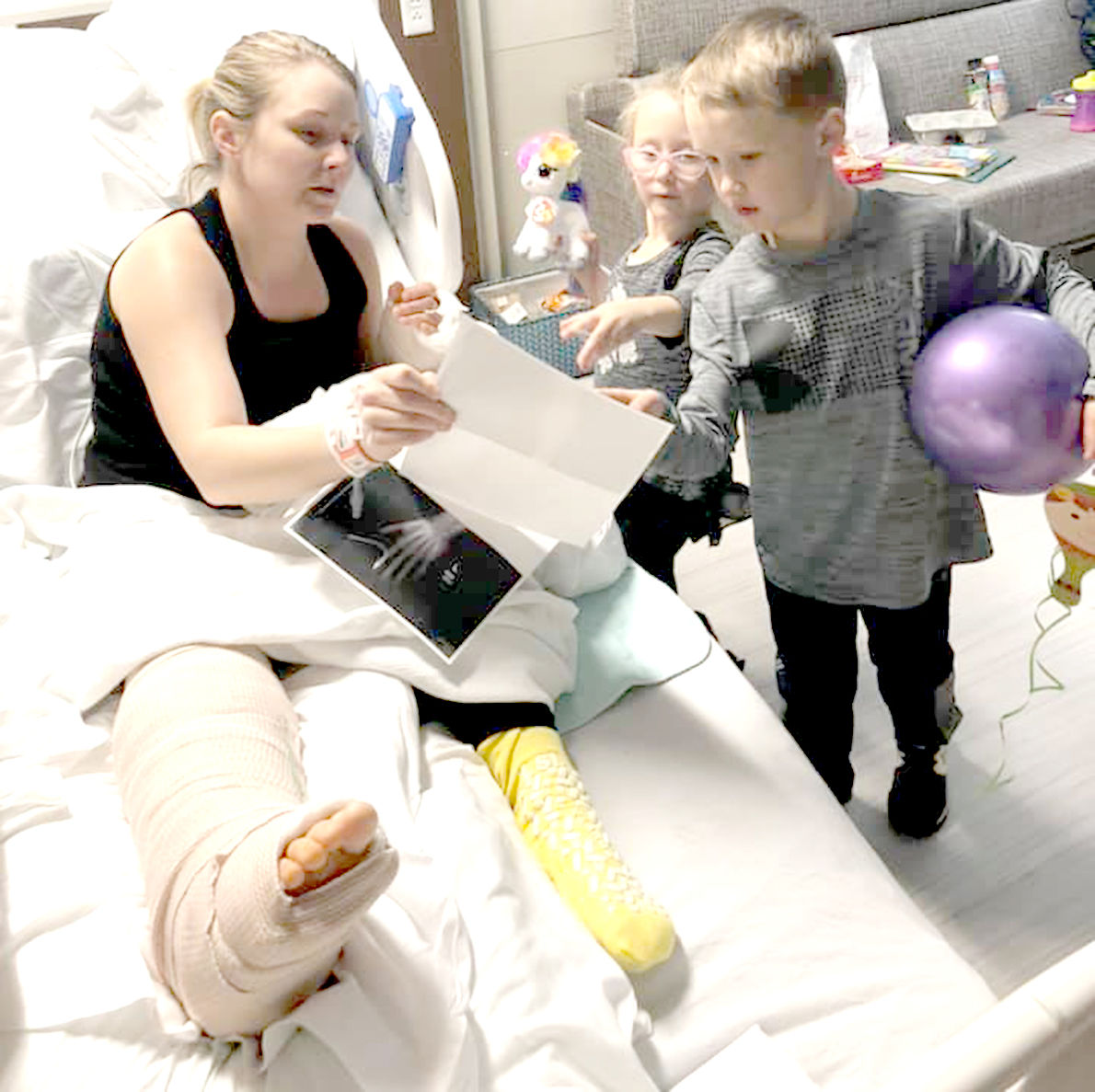 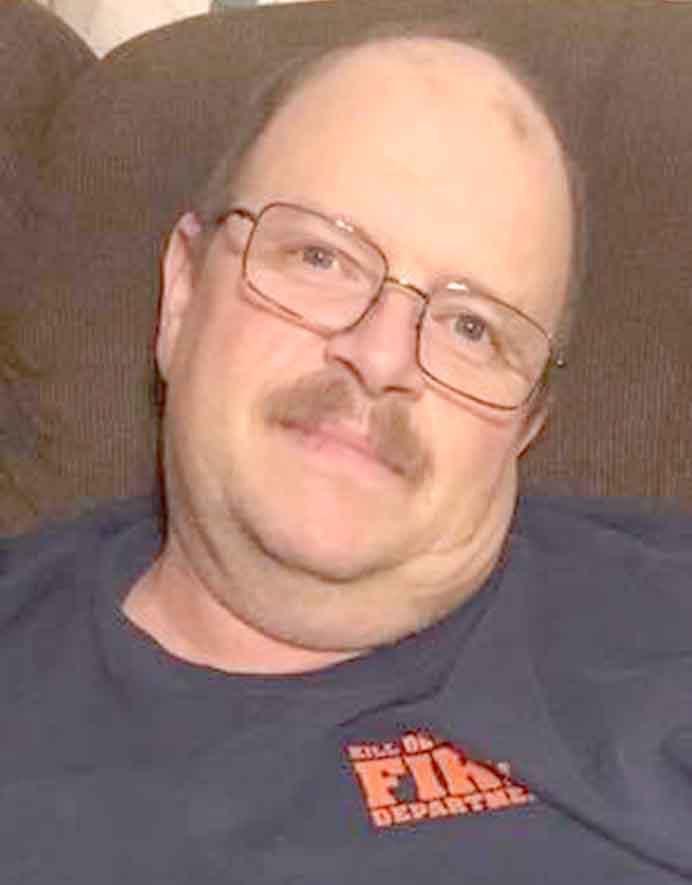 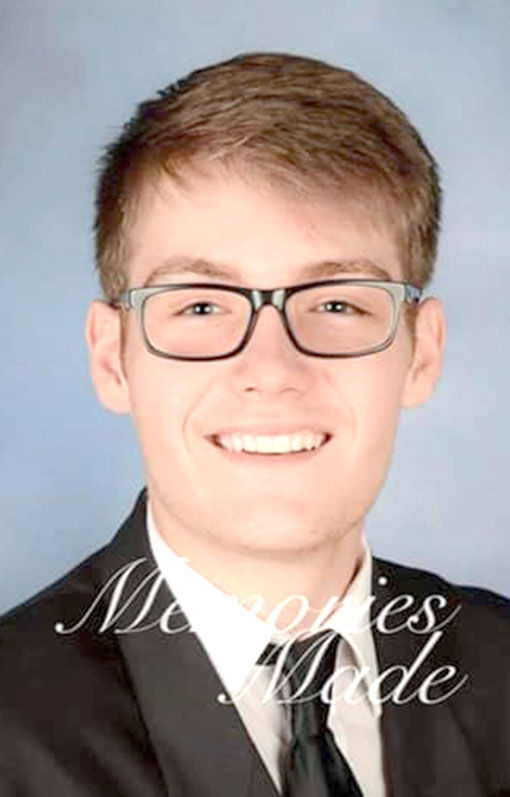 Kasey Mowery, Ethan Sowers, Tess Carpenter and Fred Ganoe are 4 people who, while they have serious obstacles to face in their futures, also have the unwavering support of this community, and there are events in the works that show the outpouring of aid from folks all around the county and beyond.

The Romney Fire Hall hosted a benefit spaghetti dinner for Mowery, who was in a car accident on Dec. 16, on Sunday night, and the outcome was “amazing,” according to Mowery.

“It was overwhelming, in a good way, the amount of people that came out to show their support,” Mowery said. “I will be forever grateful.”

Mowery added, “Our community really comes together when someone is in need.”

“The idea behind the ‘Go Green for Ethan’ movement is something that we felt was important because of the complexity of his injury,” Pearce explained. “As of right now, we are still waiting for Ethan to wake up, and we honestly don’t know what he will be like when he does.”

Pearce explained that TBI damage is permanent, and that while his family doesn’t really know the extent of the brain injury, they do know that it is severe.

“If we can educate everyone around him, then his support system will be so much greater when he wakes up,” Pearce said. “We know that his recovery is going to be a long one, and he has already overcome many obstacles, but there are many more ahead of him.”

The benefit dinner for Sowers will be Saturday, Jan. 18, hosted by Jogail’s Country Cookin in Gore from 2 to 8 p.m. Proceeds from the benefit will go toward Sowers’ medical expenses.

Tess Carpenter, the FFA president at HHS, and her family are facing expenses relating to her inoperable brain tumor. Sherrard Auction Company, who are “family friends” of the Carpenters, according to Tess’ father Gary, will host a spaghetti benefit dinner and auction for Carpenter on Jan. 25, as well as selling Team Tessa t-shirts with the words “Faith can move mountains.”

Dinner will be served at the Capon Bridge Volunteer Fire Department from 3 until 8 p.m., and the auction itself starts at 6:30 p.m.

Fred Ganoe’s benefit dinner is in the works, but there is a Go Fund Me set up by his fiancée, Jennifer Swisher, to raise money for Ganoe’s home modifications needed because of his amputations. As of right now, Ganoe is in physical therapy and may soon be able to return home, and over $1,600 has been raised so far.