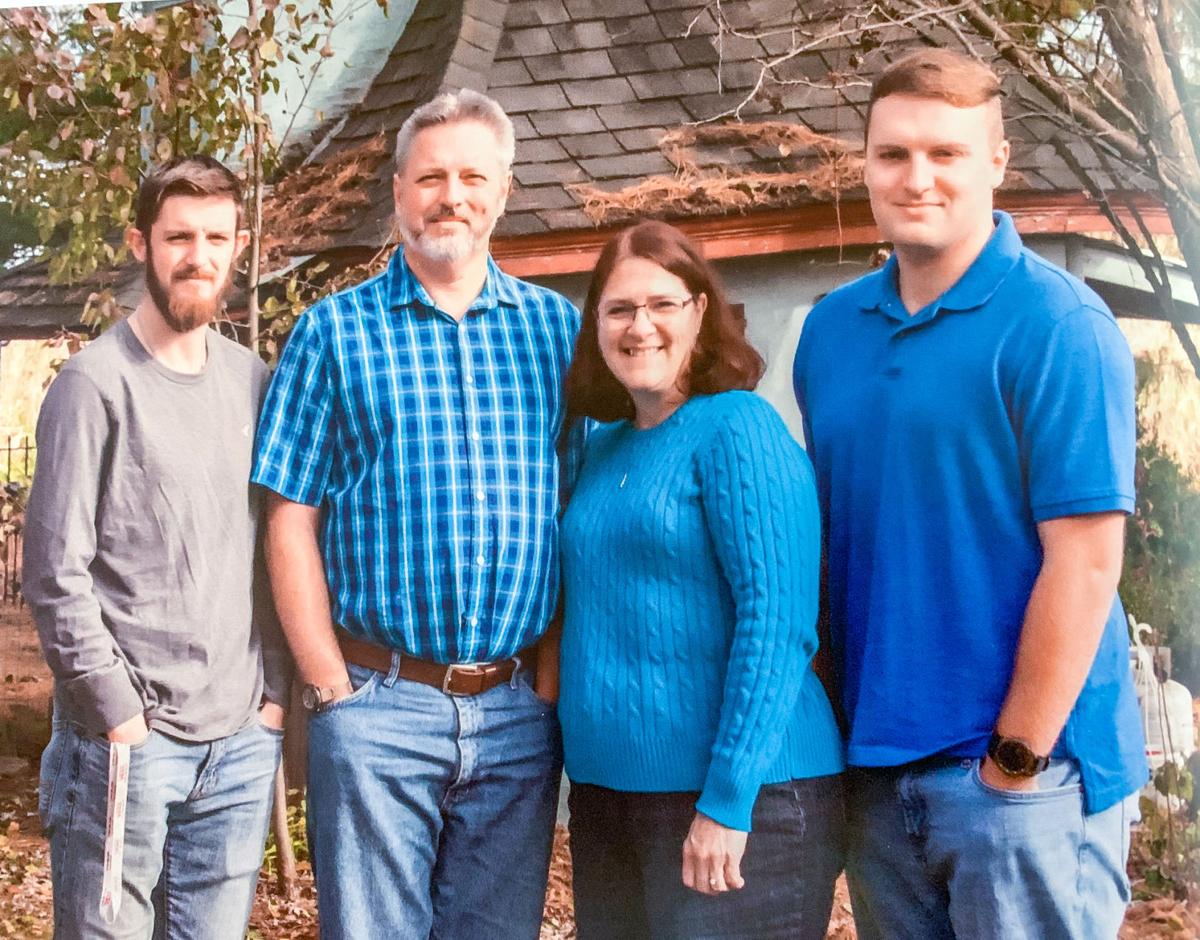 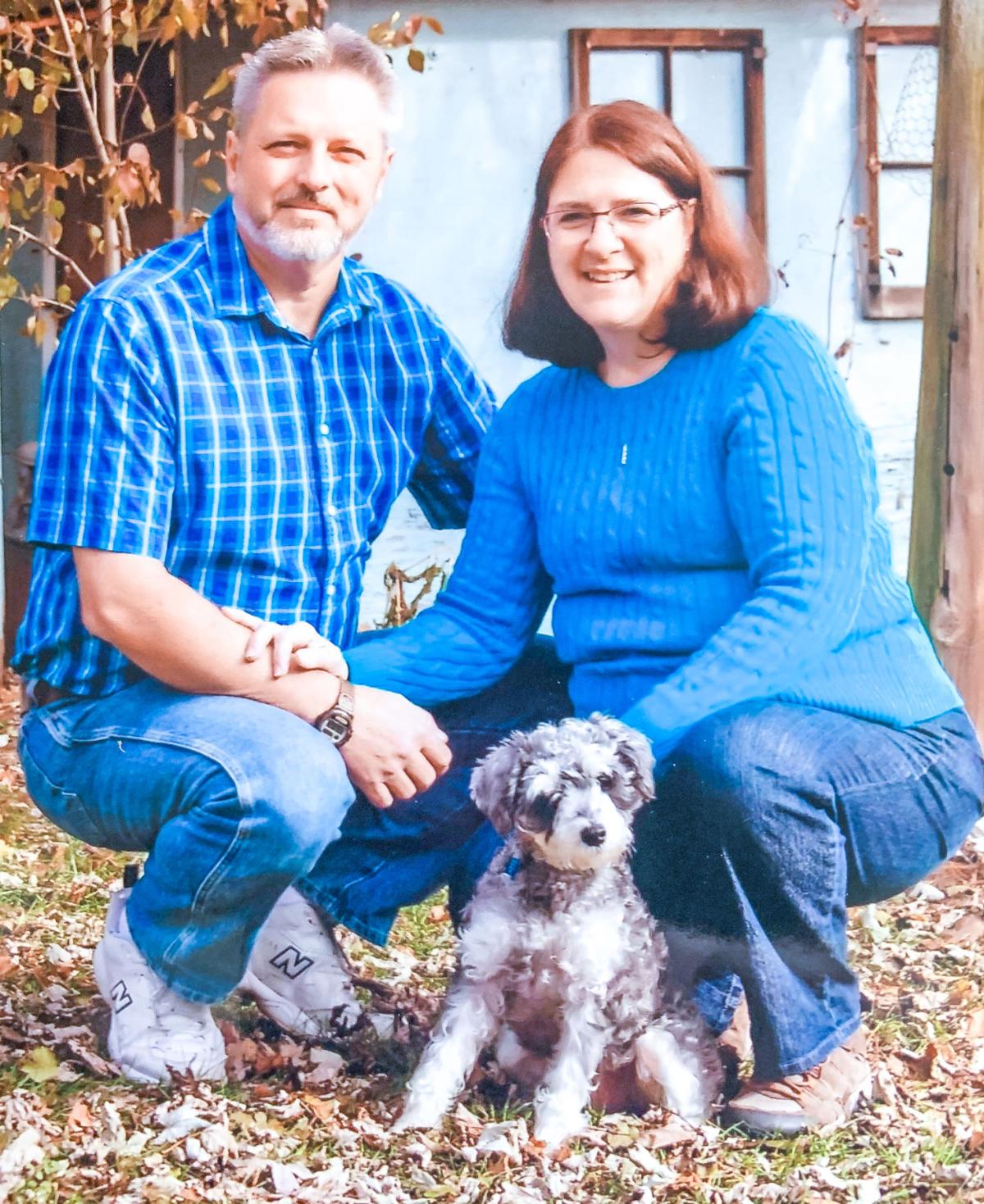 After a series of unfortunate events with cancer for Springfield resident Melanie Meck, she found one hopeful constant throughout her life – support from the American Cancer Society.

Her first diagnosis was in January of 1989. “I was 23 and in my first year of teaching,” said Meck. “I was diagnosed with Hodgkin’s Lymphoma.”

She ultimately received radiation in Baltimore through the University of Maryland. She said it was the help she received though that made a huge difference in her experience.

“It was our first year of teaching – my husband (Allan Meck) and I both teach at the high school. My treatments were everyday, Monday through Friday, and I had to stay down,” she said.

“Our first connection was with the American Cancer Society and we stayed at Hope Lodge, a couple of blocks from the University of Maryland. It was a godsend because we paid $10 a night and at a regular hotel the cost would have been out the wazoo.”

She continued, “they transported us, took us back and forth to my treatments, and it was everyday at no charge – it was wonderful.”

Meck, who battled her cancer and won, continued to be fine for over 20 years until June of 2011. “I was diagnosed with breast cancer and I ended up having to have a mastectomy in August that year,” she said.

“We thought that we got it all, we thought it was all over, but I continued to run a low grade temp and I couldn’t get my strength back. I said to the doctor ‘something’s not right.’”

Meck explained, “In October, I was admitted to the hospital for 26 days to figure out what was wrong. Finally they discovered I had cancer in my lung – in the upper lobe of my right lung.”

The upper lobe in her right lung was removed and doctors found two distinctly different types of cancer in that lobe. Luckily for her, her lung cancer was in stage one.

“My oncologist, Dr. Qamar Zaman in Cumberland, said that in all of his decades of treating lung cancer, he’s never seen stage one lung cancer. He said by the time they find it, it’s stage 3 or 4 or usually over with,” said Meck. “I pray to God and give thanks that it was stage one.”

Today, Meck has had bouts with skin cancer, but overall she’s well.

She remembers the support she has gotten over the years from the American Cancer Society. More than help through the Hope Lodge and transportation services, Meck also added that she was connected with a support person, Ruth Taketa, when she was going through breast cancer.

She said support through Hampshire County’s local Relay for Life, which supports and works through the American Cancer Society, has also been incredibly helpful and enjoyable as well.

“We went to the survivors dinner and there I met Margie Smith – she was a participating beautician with the Feel Better, Be Better program. We are still friends today,” said Meck.