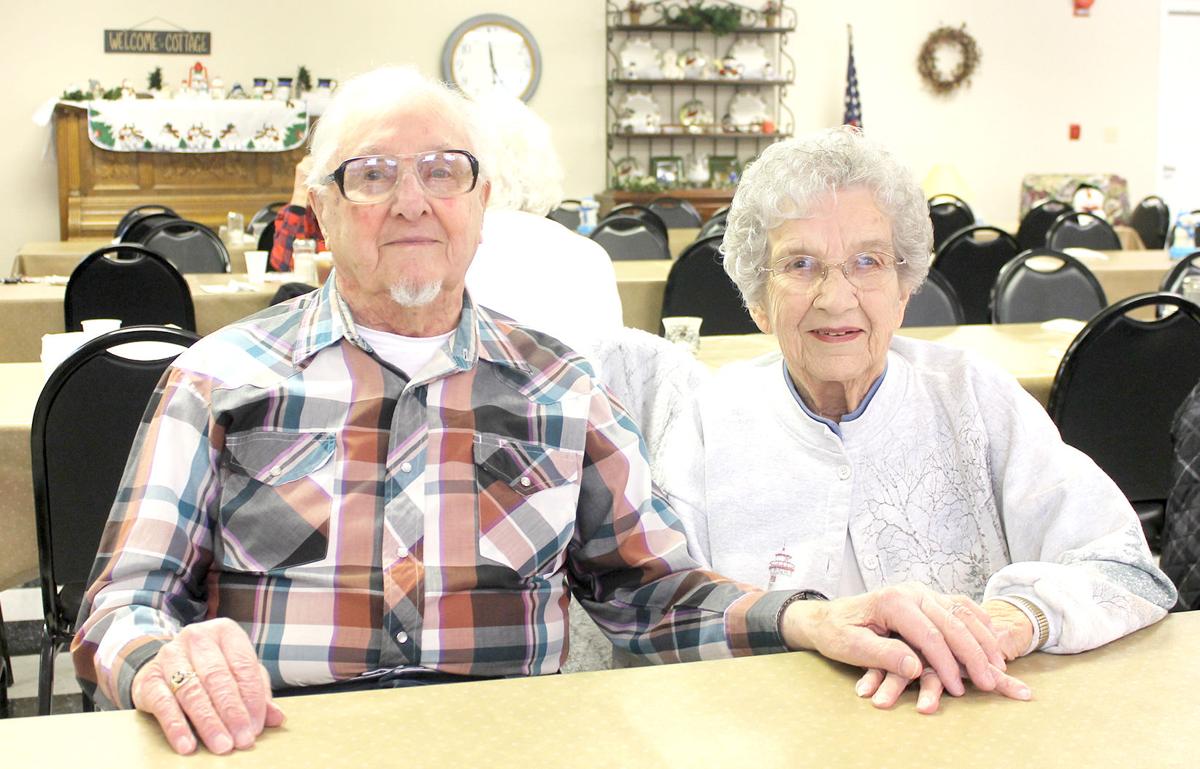 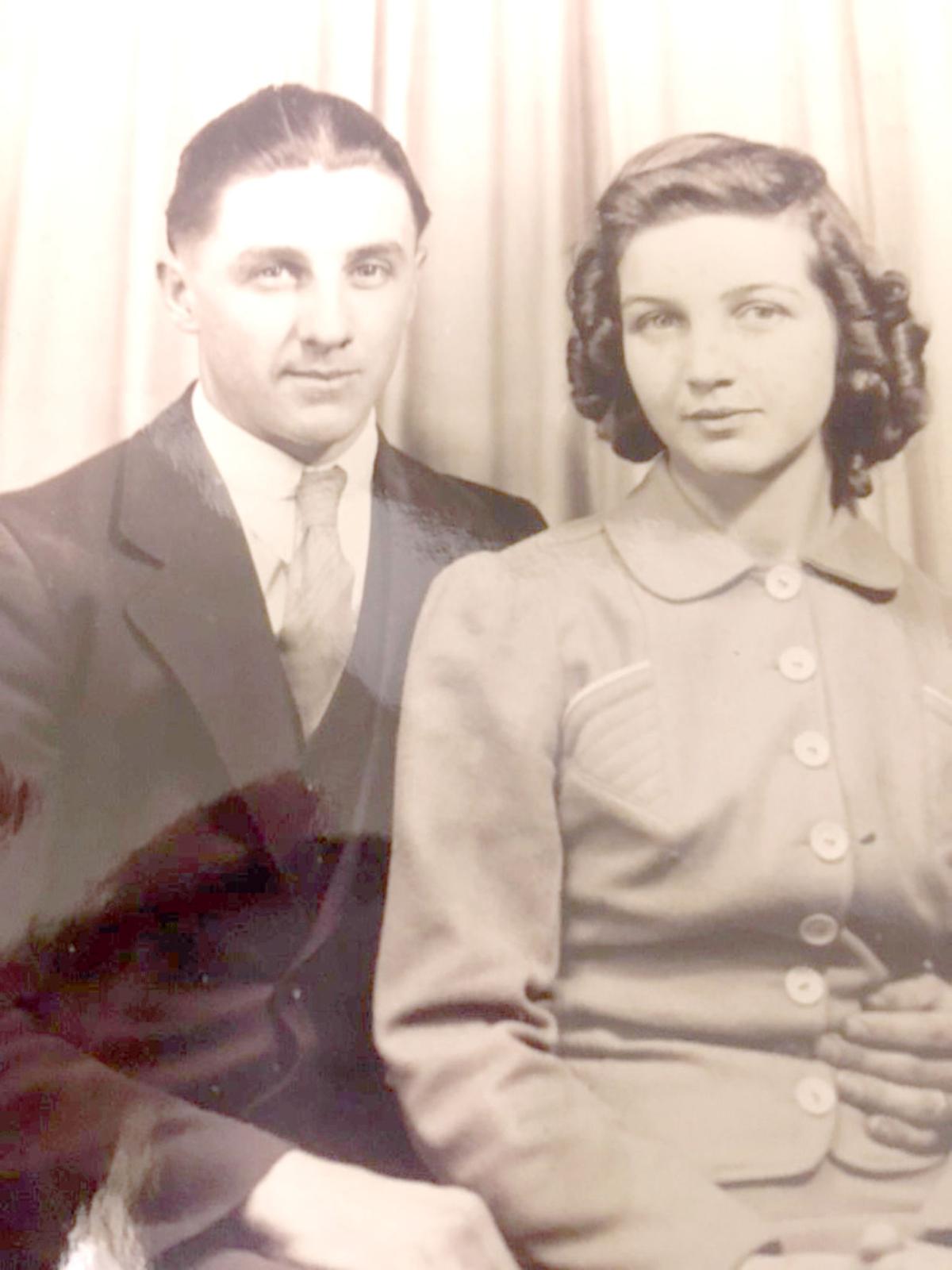 The Beams know a thing or 2 about long-lasting relationships

SPRINGFIELD — Making their way into the Springfield Senior Center for dinner, George and Thelma Beam walk arm in arm.

Greeting some of their friends, they sit down. George helps Thelma with her chair, the same way he helped her by opening the car door for her out in the parking lot.

They look out for each other, and they have been for 78 years now.

The Beams had their 78th wedding anniversary on Jan. 24. The couple, who live in Fort Ashby, come to the Springfield Senior Center for dinner and to visit with their friends, and they hardly ever miss a night.

George said that he and Thelma grew up together, and then were married as young adults.

While 78 years might pose many an opportunity for butting heads, George said that it never was a real issue with them.

“We never had too many arguments,” George explained with a laugh. “I learned to just say ‘yes’ many years ago. It’s worked well with us.”

George served 3 years of military service in the 11th armed division at Battle of the Bulge, where he was injured, and Thelma took care of him after that.

The Beams also owned and operated the Wagoner and Beam service station, motel and restaurant in Fort Ashby for many years during their marriage, and while their ties are to Appalachia, the couple says that they’ve really traveled far and wide during their long time together.

“We’ve always enjoyed the same things. We both like to travel,” George said. “We’ve traveled all over the United States, Mexico, Canada, and the islands, too, on a cruise.”

George and Thelma agree that their favorite place they’ve visited, though, has to be Alaska.

“We’ve been there 6 times,” added Thelma.

For the Beams, Alaska was a perfect place to do some of the activities that they’ve loved to do together for years: hunting and fishing.

“Alaska was the best,” George said. “Lots of good fishing up there.”

The couple has hunted together for a long time, and George said that he and Thelma really made the perfect team.

“She had better hearing than me,” he said with a smile and a glance at his wife. “She was my ears.”

Whether it was their time together as kids, their first kiss (which George said he remembers like it was yesterday), their travels together or their dinners with friends at the Springfield Senior Center, George and Thelma have crafted a life out of looking out for and loving each other.

‘We’ve attended church all of our lives, we brought up our children in the church,” George said. “We’ve had a good life together.”