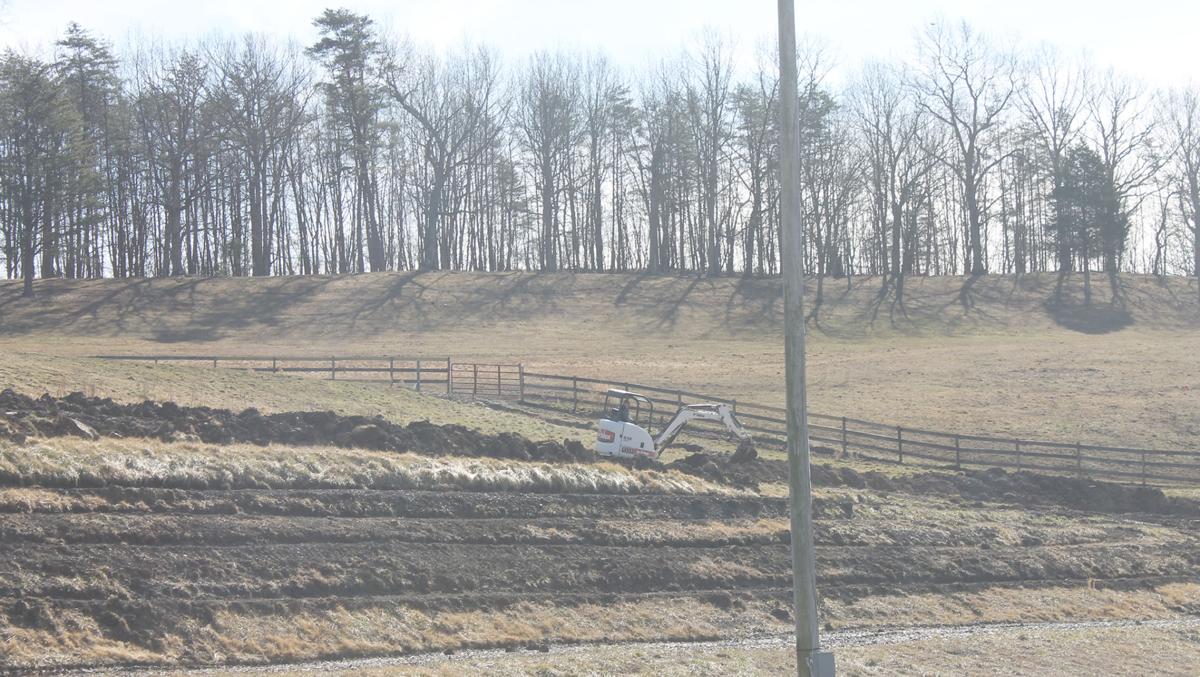 Construction is underway on the site’s amphitheater, which will be a spot for folks to view live performances once it’s completed. 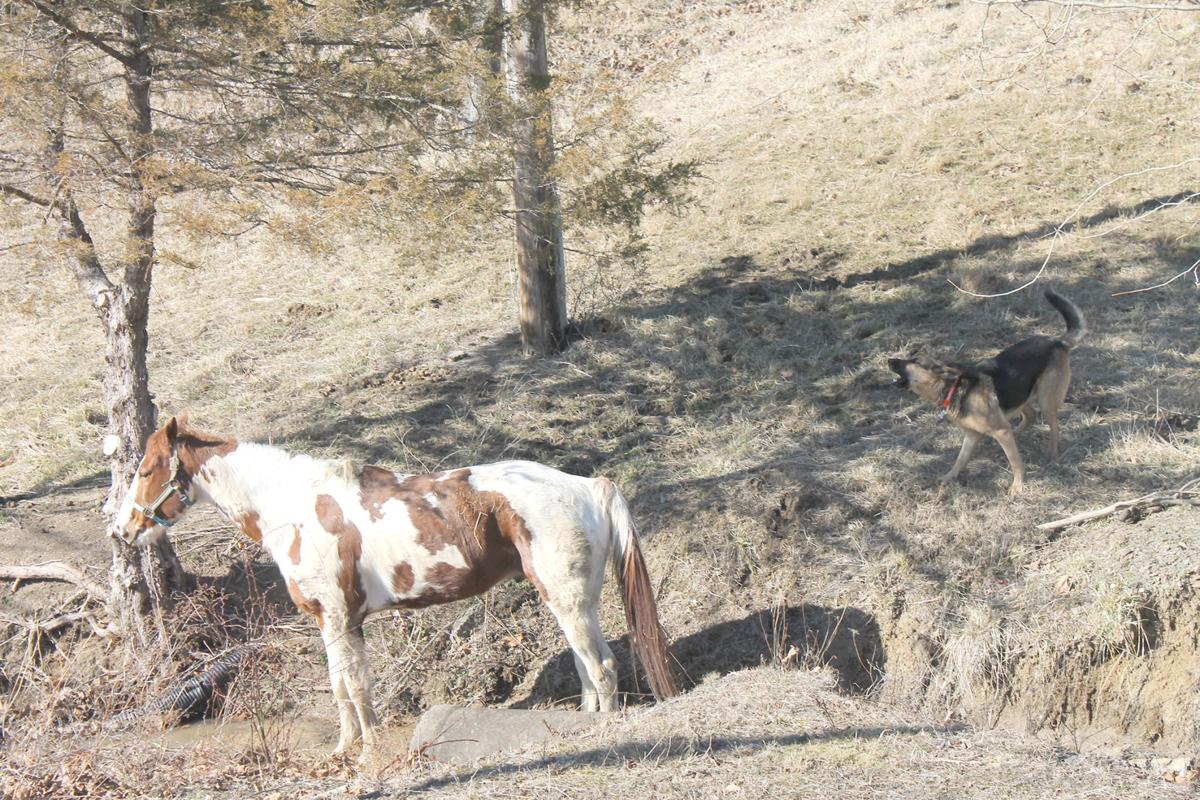 Riding and equestrian activities will be some of the amenities provided at Rainbow Country Resort.

The restaurant at the resort, which is in its final stages of preparation. 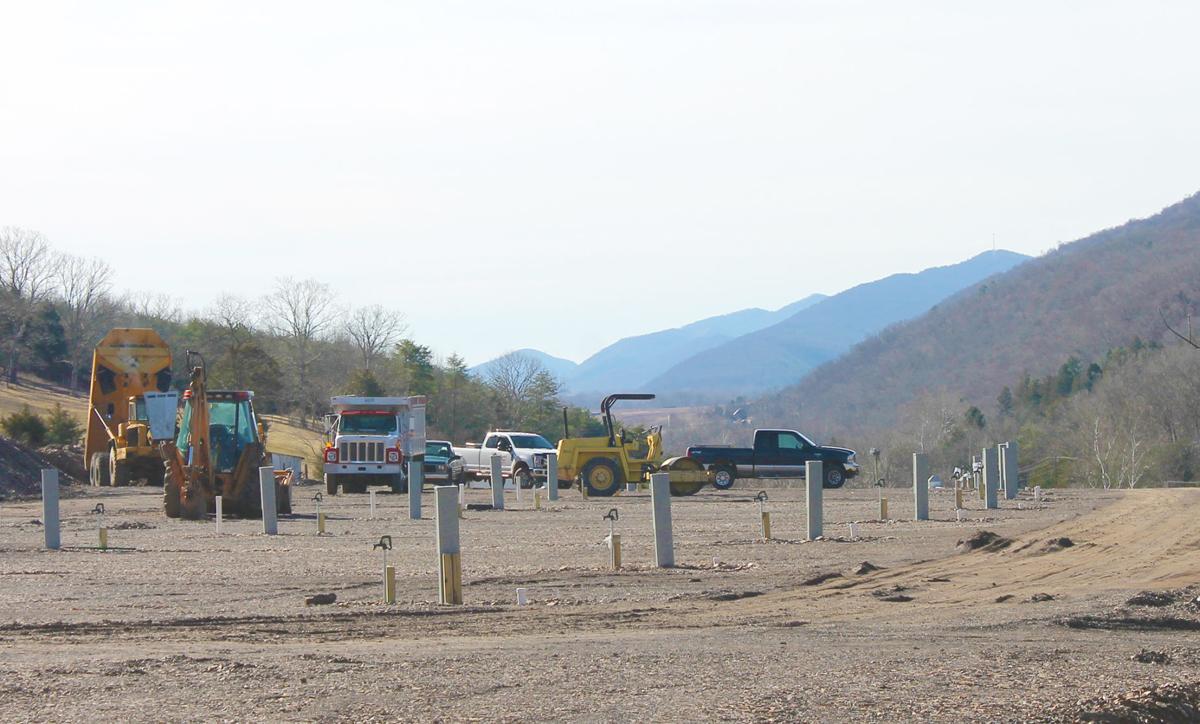 The RV campsites are finished, with only shrubbery and other cosmetic adjustments left to complete. 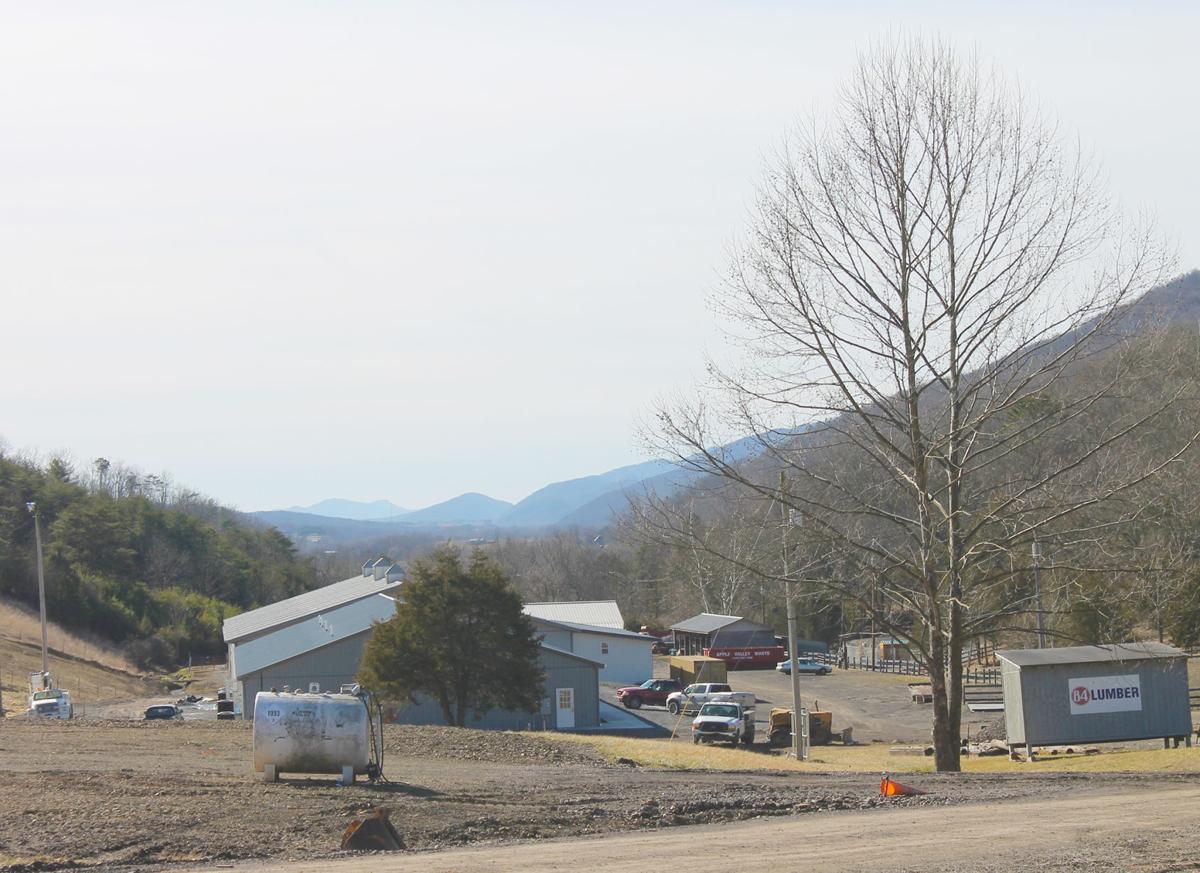 The resort boasts an impressive vista spanning almost all the way to Moorefield.

Construction is underway on the site’s amphitheater, which will be a spot for folks to view live performances once it’s completed.

Riding and equestrian activities will be some of the amenities provided at Rainbow Country Resort.

The restaurant at the resort, which is in its final stages of preparation.

The RV campsites are finished, with only shrubbery and other cosmetic adjustments left to complete.

The resort boasts an impressive vista spanning almost all the way to Moorefield.

Rainbow Country Resort projected to open around Easter this year, offering activities for all

ROMNEY — Tom Jackson started thinking about building a ge­taway for men after he heard Dave Bickel complaining about infrastructure issues and lack of amenities every time he got back from one of his camping trips.

Apparently, problems with infrastructure and underwhelming amenities seemed to be commonplace in most campgrounds Bickel traveled to, and finally, Jackson said he’d had enough.

“I said, ‘I’m so sick and tired of hearing this; why don’t we just build one?’” Jackson said.

The Rainbow Country Resort construction began in March 2018, and when Jackson and Bickel were planning for the site to be just a campground-type atmosphere, they figured that the site would open the following summer.

Since then, their vision for the site has expanded, causing the projected opening date to push back until around Easter this year.

Bickel said that the site (located almost 5 miles north of Romney on Rt. 28), which is within a realistic travel distance from cities like Pittsburgh, Baltimore, Washington and even Philadelphia and Cleveland, will be a haven for men wanting to get away from the hustle and bustle of the big cities and just spend some peaceful time in nature.

“It has to do with solitude, the woods, the river. It’s all about slowing down here; it’s putting the world on hold when you come here,” Bickel said. “It’s like the Shangri La secret. Things slow down, time slows down here. It’s idyllic, with the promise of a good future, whatever your orientation.

“This area has always been the watershed of opportunity.”

Bickel and Jackson said that even though they’ve faced some real challenges, such as roofing struggles and weather delays last year (which Jackson said took 3 months away from construction time, making the construction site a “mud pit”), they are reaching the end of their preparations, and the resort is shaping up to be an open and inclusive hub for good food, events and communing with nature.

“We know that we are in the midst of developing a huge mecca, a destination resort where you can come and do lots of things and never have to leave the property,” Bickel said.

The resort, which, while holding members-only perks, will also be open to the public in many ways.

“The word is ‘inclusion,’” Jackson explained. “I wanted to make sure that when this place operates that everyone has a chance to be included. Now, since we are a men’s recreational place, that’s our choice. But we feel like it’s important for all of the community.”

Bickel added, “We are open to the community for the restaurant, the saloon, the entertainment, the amphitheater, the arena, the barn, the equestrian activities and the artesian stalls. The only thing that we have that is members-only is the camping and the RV camping area, and maybe special events going on only for that group. We’re more open than we are closed.”

As far as the opening for this site, Jackson said that he is optimistic that the resort will be open for business around Easter.

“I will not open unless everything is perfect. I will not do it, because we only have 1 chance at a first impression,” Jackson said. “We’re real close.”

Jackson and Bickel revealed that overall, the resort is about 90% finished, and they plan to open the different elements of the site all at once instead of in increments. Bickel said that everything is nearly finished: the RV sites are done, the restaurant is in the last stages (with only painting and décor remaining), the dance floor and bar will be completed between now and the middle of April, as well as the campsites and the bathhouses.

As far as support, Jackson cited the Bank of Romney and FNB Bank as part of their extensive support system in Hampshire County, and he also noted that so far, the community as a whole has really welcomed them with open arms.

“We have not had one cross comment, not one nasty word. Everybody that we’ve reached out to and touched has been genuine, honest and only hopeful for us,” Jackson said. “This community has taken something that is ‘not usually in my backyard’ and has embraced us everywhere we go.”

Because neither Bickel nor Jackson are from Hampshire County, they said that being new in a small area could have provided them with some difficulties, but that hasn’t been the case here.

“I can’t reiterate enough about the support and the good feeling that these folks around here have given us,” Jackson said. “It’s amazing.”