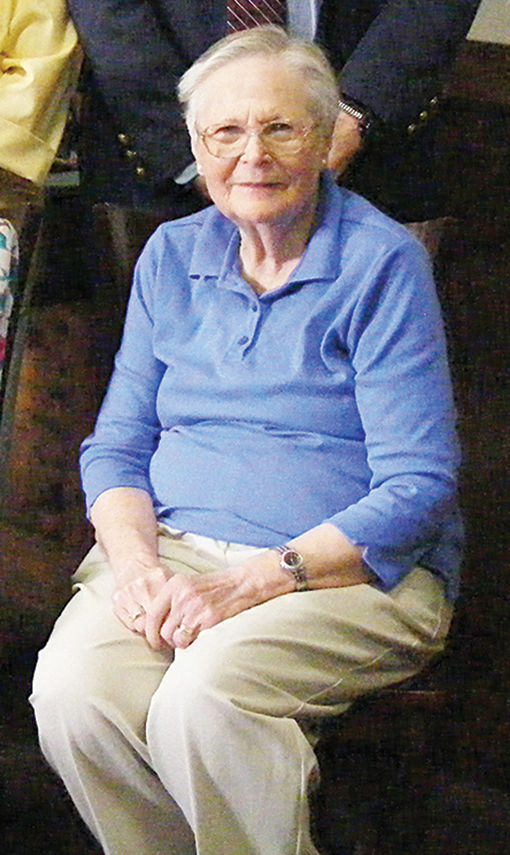 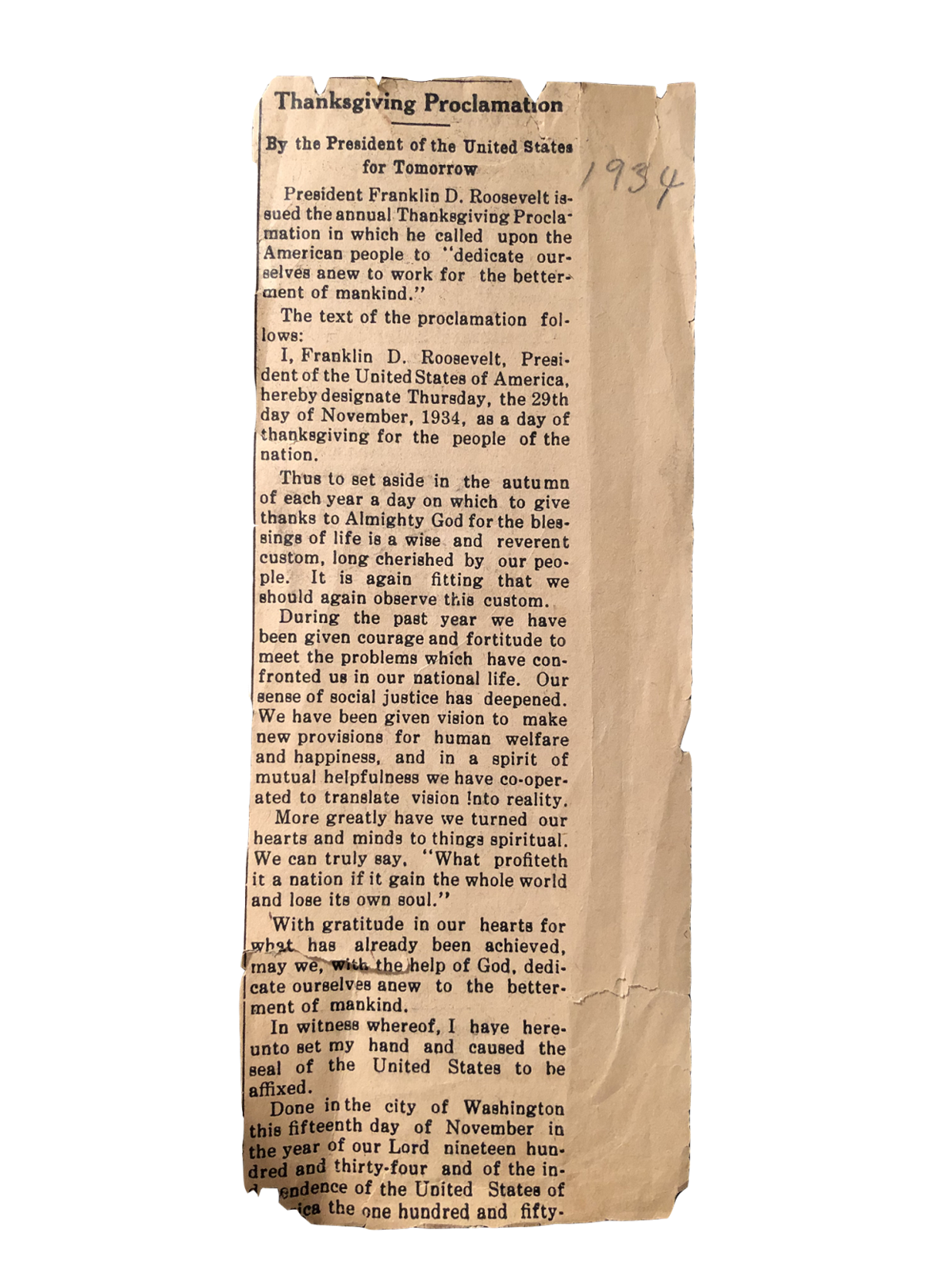 ROMNEY — Juanita Timbrook has lived in Hampshire County for her entire life.

She went to school here, she got married here when she was 18 and she raised her 2 sons here. Now, after the passing of both of her sons and her husband, John, she has friends here that she said she’s “blessed” to have.

“They’re all gone, but I have all the memories still, you know,” Timbrook said. “Lots of beautiful memories.”

Timbrook’s oldest son William passed away right after he graduated high school in a car accident, and her younger son Larry passed away in his sleep decades later. She has granddaughters and great-grandchildren that she keeps in contact with, but all of her immediate family is gone now.

However, Timbrook has found support and friendship in the community. What’s more, she seems to have a family again. A family in Romney, the family of Beth and John Zeilor, has welcomed Timbrook and spends time with her. In fact, she will be spending the holidays with them this year, as she has in years past.

“My family is gone, John and my 2 sons, and I had a niece that lived on Jersey Mountain who also passed away,” Timbrook said.  “I had 1 brother and he’s been deceased for a long time, so as far as family, I’ve got this adopted family now.”

The connection with this family was made because the Zeilors were friends with both of Timbrook’s sons.

“My younger son was just a very friendly fellow, and every time he came up to visit from Richmond he’d visit them,” Timbrook explained. “When he passed, they just kind of took me under their wing. It surely is a blessing. They treat me as if I was their mother.”

Several members of the community have become friends with Timbrook in the past few years, helping her out here and there.

“There’s this one fella that helps with yard work. I met him maybe 5 or so years ago,” Timbrook said. “He calls me ‘Grandma,’ and I said, ‘Well, you never call me anything worse and you’ll be okay!’

Timbrook said that she is thankful for her friends and her “adopted family,” and not just at Thanksgiving, but year-round.

“I should really count my blessings for all of the people who have helped me get along,” Timbrook acknowledged. “I am so blessed to have people like this in my life.”

Timbrook is an active member of her community. She regularly donates to Helping Hands in Romney, and at this year’s Hospice auction she donated a handmade quilt.  Her life, she said, has been full, and has been “a learning experience all the way through.”

The clipping reads, “Thus to set aside in the autumn of each year a day on which to give thanks to the Almighty God for the blessings of life is a wise and reverent custom, long cherished by our people. It is again fitting that we should again observe this custom.”

These Thanksgiving Proclamations were issued yearly, but not many people alive today would remember the 1934 proclamation or have the source itself lying around.

“[My mother] was just a keeper of things that were meaningful,” explained Timbrook. “I found it a year or 2 ago, but so much happened in my life since she passed. Here it is, 85 years later.”